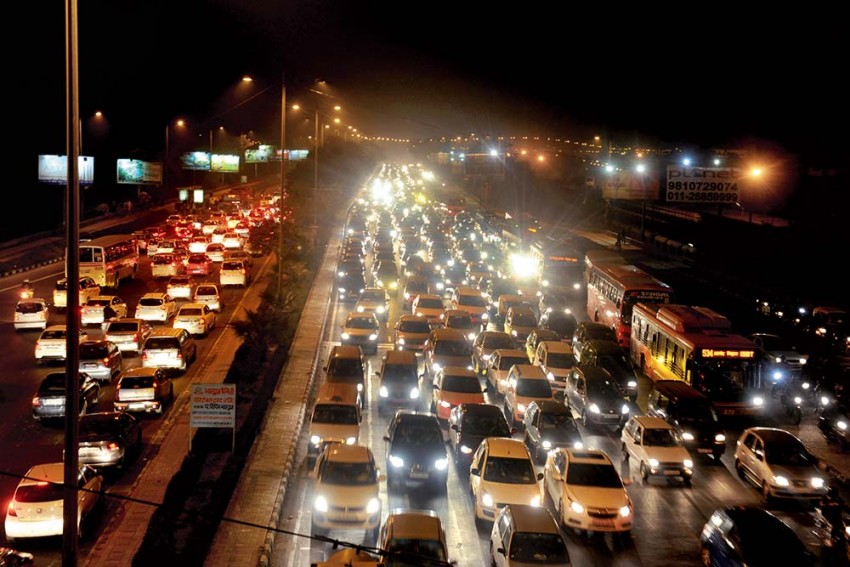 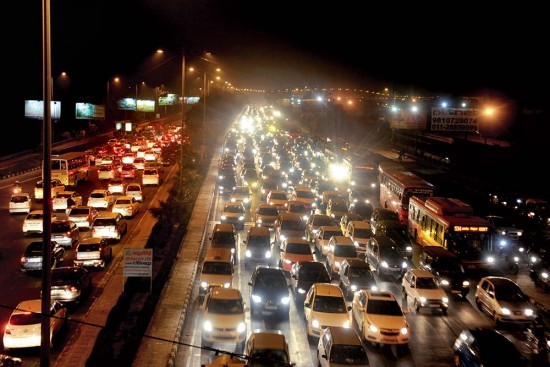 In 1930 a committee on road traffic accidents submitted a report to the government in USA  which stated that “Attention of the whole nation is sharply focused on the increase in road traffic accidents, which in 1929 was more than ten percent”. The report went on to recommend that emphasis be given to safety education in the schools, accident spot maps to be used primarily to detect points at which accidents occur most frequently, improve driver education and increase penalties for traffic law violation. Similar reports were submitted in many European countries in the next few years and most countries implemented the suggestions. However, road deaths kept increasing in every single country all over the world well into the 1970s.

It is for this reason that some road safety scientists in the 1960s started getting very worried that nothing was working. Pioneering work in that period by some of the best minds revealed that just focusing on driver error, more severe punishment and public education was the wrong way to go. The focus shifted along with a paradigm shift to ensuring safer design of roads and vehicles keeping in mind the limitations and needs of road users, and visible and continuous enforcement of a few of the most important regulations affecting road safety.

Fifty years later our policy makers, courts, police departments, engineers and NGOs keep pushing for policies that were shown not to work a long time back. The best example of this is the insistence on legislating very heavy fines. One of the most respected international experts, Rune Elvik, recently published a study on effects of fines which concludes: “fine increases between 50 and 100% are associated with a 15% decrease in violations; that fine increases of up to 50% do not influence violations, and that fine increases over 100% are associated with a 4% increase in violations and thus tend to be counterproductive. Further, it is not known whether small reductions in violations have any effect in reducing deaths.” Actually, there is no scientific study from anywhere in the world that indicates a significant reduction in deaths by imposing frightening fines and jail sentences.

All work to date suggests that road user behaviour is conditioned by the system design and how it is managed. This view has been endorsed and supported by the World Health Organisation’s World Report on Road Traffic Injury Prevention released years ago. Many in India have this report on their desks but seem to ignore its contents and its recommendations. We will have to pay a heavy price for this lack of respect of policy makers for scientific facts and academic work.

Take the case of our intercity roads that are being converted to six lane highways or expressways. Not a single kilometer of these highways in the country follows internationally accepted safety standards developed more than two decades ago. For example, all our highways have medians 30 cm or greater in height separating the two directions of traffic and a sharp slope on the sides. Both these features are prohibited on high-speed roads. If your tire touches the median it will be destroyed, your car will be launched in space and land on the road spinning. For this reason, no raised obstructions are allowed on roads where vehicles travel at speeds greater than 70 km per hour. The sides of the road should have proper guard rails to slow down the vehicle and keep it on the road. Wherever money has been spent on these guard rails the installation is faulty in most locations. Because of these faulty deigns thousands more will die uselessly on our highways in the years to come.

The situation in our cities is no better. There is no European or Japanese city where the speed limit is more than 50 km per hour on major roads and more than 30 km per hour on local residential streets. This is achieved by road design that makes it difficult to speed in residential and business areas, and continuous speed enforcement on main roads. We know that at a 30 km per hour impact, the probability of death for a pedestrian is about 10 per cent and at 50 km per hour about 90 per cent. This is the scientific basis for setting city speed limits.

Road users are not deterred by extreme forms of punishment because they don’t expect to get caught.  However, they do respond quickly to their perception that they may be stopped on the road irrespective of the fine. This is why helmet laws are so effective when there is police presence on the road. On the other hand, sending fine notices by post or email to offenders does not seem to have had much effect as crash rates continue to increase. This is probably because no other road user knows that someone has been caught violating a rule. It is important that every day a road user witnesses someone being hauled up for jumping a red light, speeding or driving dangerously through traffic. Only possible when we have continuous patrolling of the streets and well-designed random policing systems.

Our management of traffic at crossings best exemplifies our lack of scientific approach. We allow free left turns at traffic lights and traffic ‘experts’ zealously defend this practice. This allows vehicles to move continuously and there is no safe time for pedestrians to cross the road. The pedestrians then move further upstream and run across the road at their peril. We then blame them for jaywalking, being stupid or both. We continue the bad practice when most cities with good safety records do not allow free turns at crossings and provide safe pedestrian crossings every 400-500 m on the surface and not subways or foot overbridges.

These are just a few examples of wrong policies being pursued in the face of available evidence to the contrary. The consequence of all this is that essential policies and countermeasures needed to control the epidemic of road traffic injuries remain neglected. The first step in road traffic injury control would be to implement those policies that have international validity and those that have a fair chance of success. As far as enforcement goes, the police should focus mainly on the following: visible enforcement of helmet, seatbelt, motorcycle daytime head light use, speeding and drunk driving laws.

The second would be to set up at national and regional levels, official road safety agencies staffed by professionals with regular government jobs recruited only for that work, and the agencies must be independent of road building departments. These agencies would oversee data collection, standard setting, policy evaluation and research activities. The third step would be to establish and strengthen research and teaching centres in universities and research institutes in all areas associated with road safety. This would slowly help us feel our way toward the right direction.