Jammu & Kashmir cannot be kept in a perpetual state of lockdown. But how the government handles protests will be the first real test of the Centre's strategies, writes Lt Gen DS Hooda 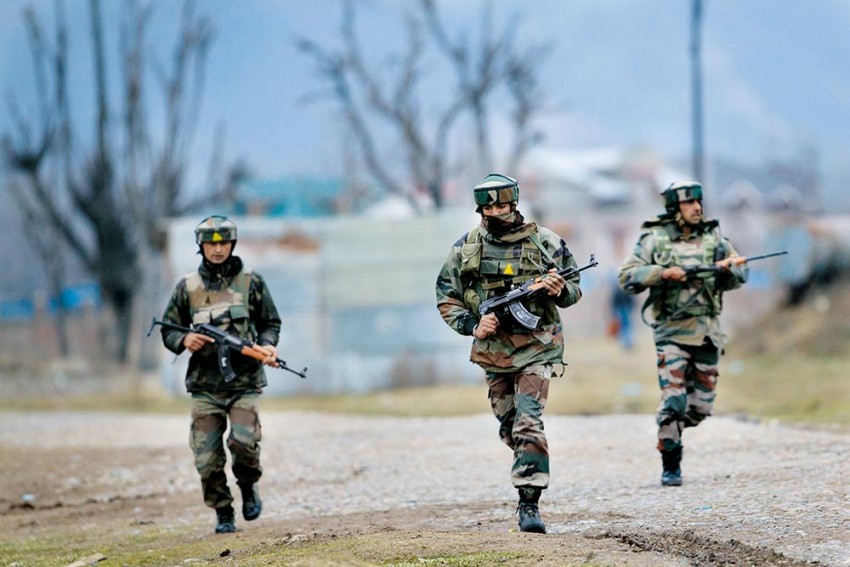 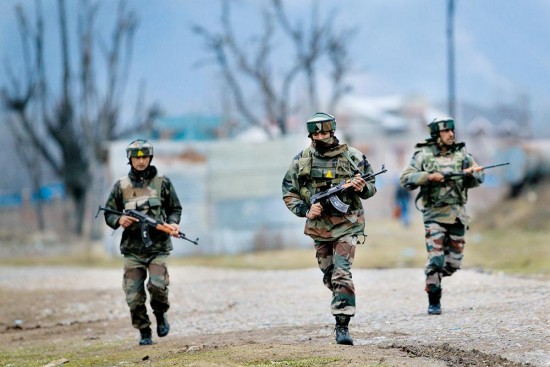 Was Article 370 a bridge that linked Jammu and Kashmir with India or a chasm that prevented full integration of the state with the nation? This question will continue to be debated in the coming days, but what is unq­uestionable is that this move has been welcomed by a majority of Indians. The decision is being hailed as one that will bring development to J&K and, in the Union home minister’s words, lead to “an end to long bloodshed in Kashmir”.

The government has undoubtedly taken a mom­entous step, but this is only the first along a long and difficult path. There have been accusations in the past that governments have looked at the J&K conflict through a security-centric app­roach and ignored the political and aspirational aspects of the locals. Some of this accusation is justified, but today, there is perhaps an opportunity to craft a broad politico-security strategy to move J&K towards conflict resolution.

Any strategy for J&K must necessarily account for both external and internal factors. We may term J&K as purely an internal affair of India, but we cannot ignore its transnational dimension. The biggest challenge is Pakistan and its continuing support to terrorist activities in India. The rec­ent statement of Prime Minister Imran Khan, warning of a war between the two neighbours, is clear evidence of pressure on the Pakistani leadership and army to take action to show solidarity with the cause of Kashmiri ‘azadi’.

India must stand firm in its resolve to deter any Pakistani misadventure with a combination of political, diplomatic, and military pressure. There should be a more consistent strategy bey­ond the selective targeting of terrorist camps. With the widening disparity between India and Pakistan in international influence, economic power, and military capability, there is sufficient scope to limit Pakistan’s response options.

“We cannot ignore J&K’s transnational dimension. The biggest challenge is Pakistan and its continuing support to terrorist activities in India.”

China did object to the grant of Union territory status to Ladakh, but will probably not go beyond verbal statements. China justifies its actions in Hong Kong, Tibet, and Xinjiang as its internal aff­air and can hardly be seen to criticise India’s act­ions within J&K. For a majority of the world, Kashmir is not a significant issue, so long as military actions in dealing with the local population are measured and restrained.

A strategy to deal with the internal dimension in J&K is a much more complex challenge. The bifurcation of the state will add to the existing ali­enation among sections of Kashmir’s population. Obviously, the state cannot be kept in a perpetual state of curfew and internet blackout, and at some stage, protestors will spill onto the streets. How these protests are handled will be the first test of the government’s strategy.

The defining images of the 2016 protests in Kashmir were pellet-pockmarked faces and ‘dead eyes’. This completely overshadowed the challenges being faced by the security forces, 4,000 of whom were wounded in clashes with protesters. This time the government appears much better prepared and should ensure that civilian injuries and deaths are minimised. I know this is easier said than done, but the police forces in Kashmir have long followed a policy of restraint in handling law and order. From the government’s statements, it is clear that it wants to focus on economic development, and this is a welcome step in a state that has the highest unemployment. However, it must be clearly understood that development alone will not do to eliminate alienation and human aspirations.

John W. Burton, identified with the Human Needs Theory of conflict resolution, writes: “No bargaining or compromise, such as is possible on material acquisition, is possible in relation to any such deep-rooted human needs. The dole is no compensation for the human costs of unemployment to young people seeking their identity in society...The right of a vote does not offset loss of ethnic identity by a minority within a nat­ion-state. Secession demands persist.”

It is crucial that the government widens its outreach and takes visible steps to assuage the app­rehensions of the disaffected people. This will have an impact not only within Kashmir but also on minorities elsewhere in the country. It req­uires a standard of statesmanship that transcends political and ideological constituencies and is guided solely by national interests.

“Strategy is an illusion because it is impractical to judge in advance which risk is reasonable or which strategy is less… Almost any strategy can be rationalised and no rationale falsified at the time that a strategy must be chosen,” writes Richard K. Betts, in his paper, Is Strategy an Illusion? Notwithstanding the challenges, the government must clearly lay out the strategy that defines the ends, ways, and means of achieving a better future for Kashmir.