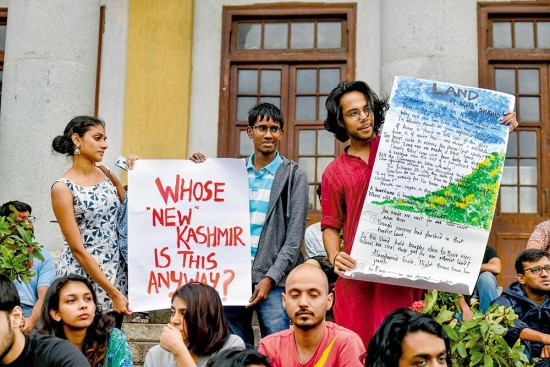 Far from providing a solution, the government’s recent move to turn J&K into two Union territories can only be counterproductive, both for the state and the country. The manner in which it has been done—by stealth and fiat, a security lockdown, violating our norms of parliamentary democracy—has already been widely criticised. I will not repeat those arguments, except to say I hope they are taken on board, including in the Supreme Court.

This is the first time I have heard of a state being demoted to a Union territory, and that too without any compelling argument. We are told there is a pressing security threat due to Pakistan’s plans for a major attack. The Pakistani military and militant groups could well be ­emboldened by a dawning US-Pakistan rapprochement over Afghanistan, along with President Trump’s remarks on mediation.