Opinion | Privatisation Of Railways Is Like Navigating In Uncharted Turbulent Waters 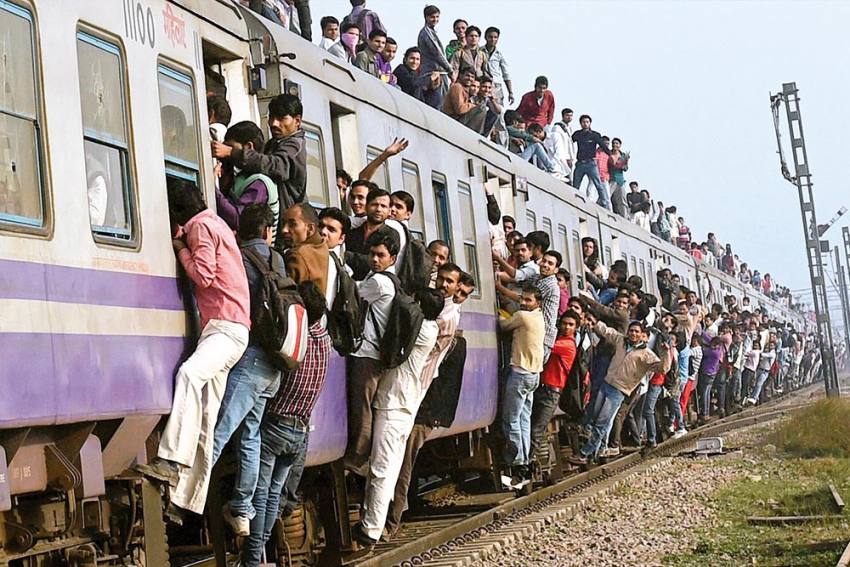 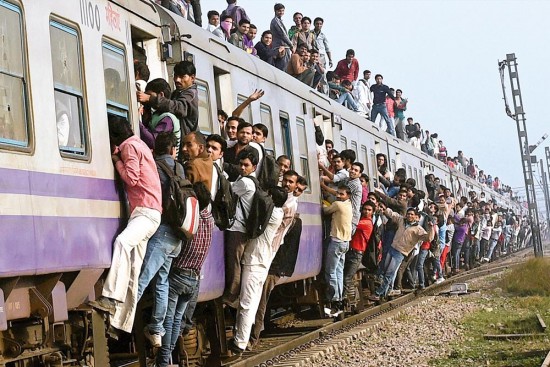 The railway ministry has announced its decision to transfer operations of more than 100 superfast passenger trains to private operators. This move is expected to bring higher level of comfort and satisfaction to the travelling public. However, it is not clear whether it will in anyway improve the profitability of Indian Railways. The railways operates more than 12,000 passenger trains daily. Transferring operation of less than one per cent of the trains to private operators is not even touching the tip of the iceberg. Introduction of private operators in container train operations has not given desired results.

Also, there are attendant problems of fixing revenue-sharing models as the accounting reforms project has not been completed yet. The Indian Railways’ tracks are shared by passenger and freight trains. How much proportion of fixed and variable expenditure should be shared by each mode has always been a grey area.

Indian Railways does not follow the company accounting model, and that muddies the waters further. Once private passenger train operators enter the arena, they would claim compensation for any delays, etc and in the process the freight operations—the bread and butter of the railways’ business, is bound to suffer, pulling down its profitability.

Introducing ­private train operators will make no dent in the financial health of the railways.

If the ‘dedicated freight corridors project’ had been completed in time, the Delhi-Howrah and Delhi-Mumbai routes could have easily accommodated entry of private train operators without giving rise to these complications. It may still be prudent to wait till these corridors are completed and all freight trains on these routes are diverted to them.

A better option to introduce private players in the railways would have been to corporatise the entire production-unit assemblage as a first step. There are no hurdles in the form of sharing infrastructure and inadequate accounting reforms. This had the potential of opening up possibilities of kick-starting public-private partnerships (PPPs) to introduce better technology in manufacturing of coaches and locomotives. It would have concomitantly reduced costs and improved quality.

It can, hence, be seen that by introducing a single service in the administrative setup, the railway ministry has decided to navigate in uncharted turbulent waters. On the other hand, introduction of private passenger train operators is not expected to make any dent in its financial health. It has to be kept in mind that Indian Railways is a government department of gigantic proportions, which touches the lives of almost every Indian in one form or other. It is like an elephant. When it starts moving, it requires a great effort to stop. But once it lies prone, it requires an even greater effort to make it get up and start moving again.

(The author is a former chairman of the Indian Railway Board. Views are personal.)

Why Restructuring Plans In Indian Railways Can Be Counterproductive