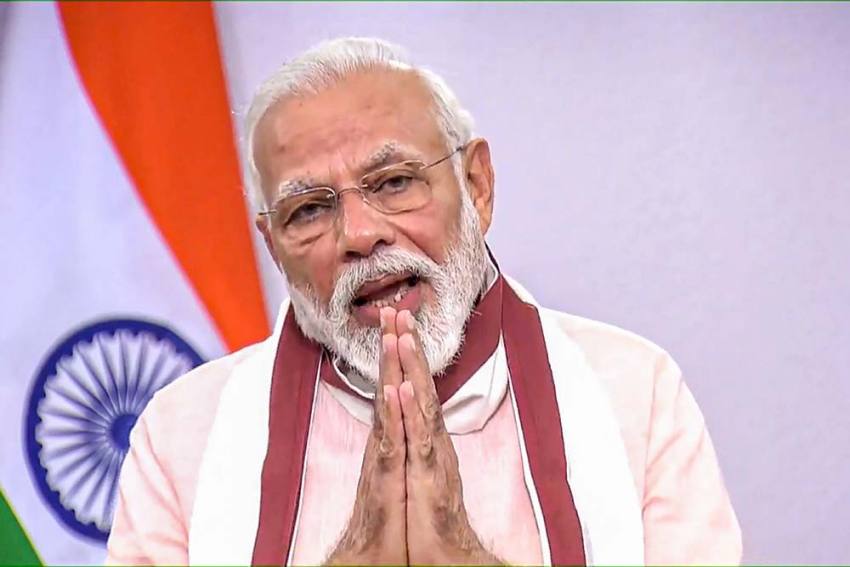 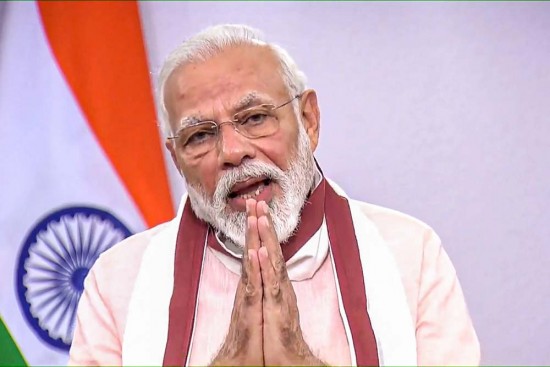 Prime Minister Modi’s call for an Atma Nirbhar Bharat (self-dependent India) is not claptrap. It is a call for a comprehensive civilisational self-renewal. It articulates India’s engagement with the world at a time when the contours and narrative of globalisation are being sharply debated and examined. When public intellectuals speak of an unfortunate return to a fortress existence, when many speak of isolationism and falling back upon oneself, the PM speaks of being self-reliant but not self-centred and a future of “togetherness and resilience”. He talks about delineating India’s trajectory in shaping a post-COVID-19 world order.

The PM has also emphasised the need for a new globalisation. This globalisation, he has argued, needs to be human-centred. This stands in clear contradistinction to the narrative of globalisation that has evolved over the past few decades—a globalisation which is primarily focused on homogeneity, is at times hegemonic and has manifested in some, a keenness towards exploitation and imposing uniformity. PM Modi is perhaps among the few, or the only world leader, who while immersed in handling the corona challenge, has also kept articulating fundamental thoughts and ideas on a post-corona world and the role India would play in shaping it.

His Atma Nirbhar Bharat vision, his call for being “vocal on the local” are part of that unbroken chain of thoughts. He firmly feels that India’s moment of shaping a new world order post the pandemic has come. Indeed, the post-corona world calls for a new order. As thinkers and experts have indicated ad nauseam, never has the world seen such a reversal, such upheaval and overturning of most of our established notions and beliefs since the Spanish Flu pandemic a hundred years ago, or since World War II about eight decades ago. The dominant structure and narrative of the current wave of globalisation is under intense scrutiny and Modi’s call for a renewed look at globalisation came early into the pandemic, when most others were trying to fathom the extent of its impact on international dealings.

Modi has called for a new kind of globalisation that is human-centric and avoids homogeneity and hegemony.

In a write-up towards the end of April and in his interactions with young professionals on the next major ideas that will shape the post-COVID-19 world, the PM had indicated how India, a youthful nation with the zeal for innovation, can alter and restructure the terms and framework of globalisation. He had written about India emerging as a crucial supply-chain hub: “India, with the right blend of the physical and the virtual, can emerge as the global nerve centre of complex modern multinational supply chains in the post-COVID-19 world.” He had spoken of the need to “seize the opportunity”. His call for being vocal on the local, thus, has given the first impetus towards seizing that opportunity. The emphasis on the “local” also rekindles our call to action whenever a struggle for our destiny has been in the offing. It is a call that has always galvanised our collective imagination, it is a call that has always remained intrinsic to the psyche of a free India. Despite facing decades of ridicule and misinterpretation, that sense has survived and has seen India emerge as one of the leading start-up and innovation hubs globally. This call was also a defining dimension throughout our struggle for freedom.

PM Modi envisages a programme for a self-dependent India. In fact, most of our epochal thinkers who articulated a free India also spoke of her role in the world. They spoke of being nationalist and internationalist and negated a rootless cosmopolitanism,  a rootless universalism, while also decrying compartmentalised self-centredness. They staunchly advocated the need for reviving and strengthening our cultural and industrial capacities to turn India into a centre of global transactions—for ideas as well as goods and services.

The narrative of the 21st century being the Asian century is taking shape. In fashioning the Asian century, India has begun to play a pivotal, defining and civilisational role. When the PM says, “India’s culture considers the world as one family and progress in India is part of, and also contributes to, progress in the whole world” and “the world trusts that India has a lot to contribute towards the development of entire humanity”, he is reiterating our civilisational aspirations articulated over ages by some of the leading shapers of our collective destiny.