RSS View: How Faith And Devotion Unite India Despite Its Diversity

USSR disintegrated, Bangladesh split from Pakistan and UK is under pressure from Scotland and Ireland, but India has remained despite its enormous diversity. Dr Krishna Gopal, the joint-secretary of the RSS, explains the reasons 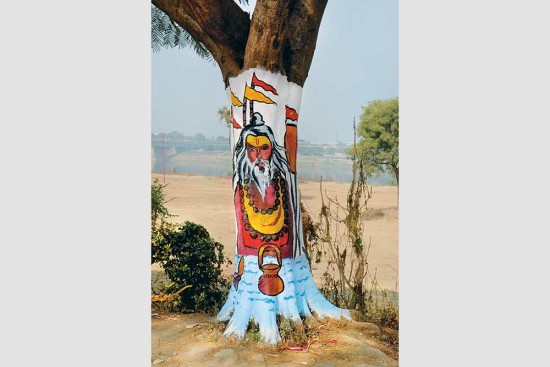 A few years ago, in 1991, the USSR disintegrated. It had come into being in 1917 but it went on to split into many nations. Yugoslavia and Czechoslovakia were divided too. Bangladesh seceded from Pakistan as well. The Scottish and Irish people have been fighting against Britain for long and, in a few years from now, they will definitely become independent entities. The only reason behind this is that in these countries, there is an absence of respectful feelings that could hold together in a thread of unity the diversities among their people.

The constitution or a large army or a proper administrative system could not serve as a unifying factor in these countries. They could not stay united as intolerance over ­diversity kept rising there. It is Europe’s tragedy that it could not find any formula for unity in diversity. Its nations failed to instill in their citizens any sense of patriotism ­towards their motherlands. Bharat, in this respect, has been successful for centuries and remains united despite its multiple diversities. At the time of Independence, former British PM Winston Churchill had predicted that Bharat was headed for disintegration soon, but it did not happen.

Some people are actually amazed to see the unity of India, but it is a natural phenomenon for its citizens. It is a matter of great surprise for many scholars and political thinkers to observe how Bharat has seamlessly managed to keep itself united by effortlessly nurturing its diversity.

Bharat is a spiritual country. It is due to their spiritual bent of mind that her people consider god to be omnipresent. This devotion has made them accept their entire country as the land of the gods. Each and every particle of its vast expanse of land spread right from the Himalayas to Kanyakumari, and from the banks of the Indus to Parshuram Kund in Arunachal Pradesh is...