While development was part of the BJP manifesto in the Lok Sabha elections 2019, Narendra Modi's sparkling image swung votes for BJP even as regional parties and Congress struggled to maintain their identities, writes Dr Sabyasachi Mahanta 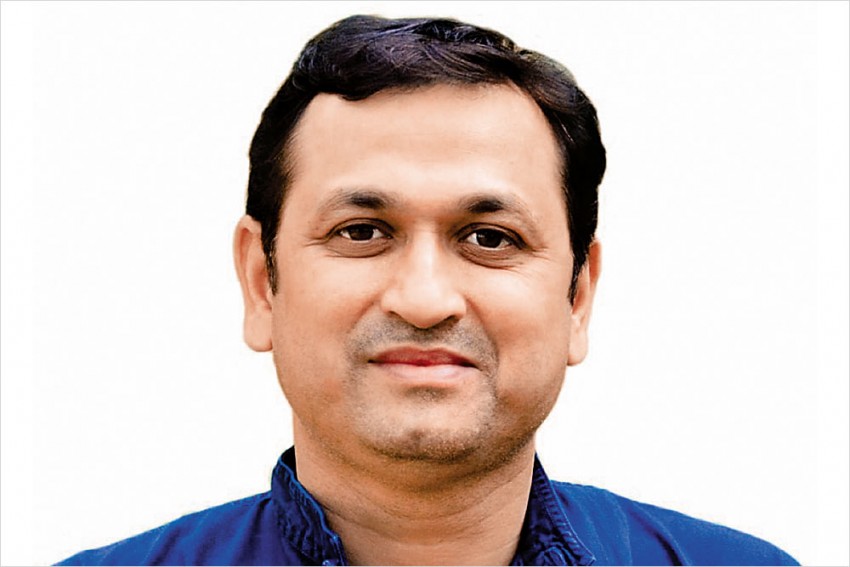 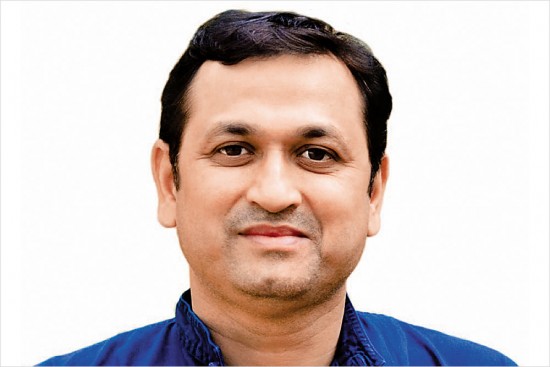 On May 23, India lost a talking point; it’s favourite past-time. The elections were over, the results declared, and the BJP-led NDA turned in its best-ever performance, including in the Northeast where it won 19 of the 25 Lok Sabha seats in the eight sister states with contrasting temperaments. The BJP pitched pegs in nine of Assam’s 14 constituencies, its highest ever. The party’s hold on this isolated landmass of India is complete.

Now then, who’s ready for a little schadenfreude? The BJP decimated the Congress as well as the regional groupies—at least in Assam, where the fortunes of AGP and the Bodo Peoples Front are shrinking to the threshold, though they are NDA constituents. The BJP blocked every possibility of division of anti-Congress votes with its successful alliance with almost all reg­ional parties in the Northeast. That paid dividends as its allies in Meghalaya, Mizoram, Nagaland and Sikkim won 4 seats—adding to the NDA’s bloated tally.

That the party managed to turn the wheel around is no mean feat because the Northeast have long been the stronghold of a combination of regional parties and the Congress, yet the region remained secluded, never got its share of the development pie, and wallowed in the inflicted—or sometimes self-inflicting—perception of being neglected by successive governments in Delhi’s durbar. The BJP gave special attention to the region in its manifesto itself in 2014—promising development, identity and security. Thenceforth, the NDA government pushed for improving infrastructure in the Northeast. The next step was to rally non-Congress parties to NE Democratic Alliance, a mini-NDA. The aim was to conquer the Northeast—take 25 seats. The NDA was just six short of a whitewash at the end.

But ‘development’ wasn’t the only currency the BJP went to town to shop for votes. It had the ‘clean and strong’ image of PM Modi in its pockets—an undertaking the entire country has the hots for. The muse of Modi swept through the Northeast as well, pushing to the boondocks the people’s heartburn over the citizenship amendment bill. The shrewd strategy of the show-runners, supported by massive publicity, helped further the BJP’s cause—in fact, relegating the bill it promises to enact as a law into a redundant issue. Former CM Tarun Gogoi of the Congress admitted as much, saying his party and the Opposition failed to take the BJP’s flaws and flukes to the grassroots.

(The writer is principal of Gargaon College, Assam)