The whole question of judicial independence needs a fresh look in the context of the jurisprudence of checks and balances, writes lawyer and former Union minister Manish Tewari 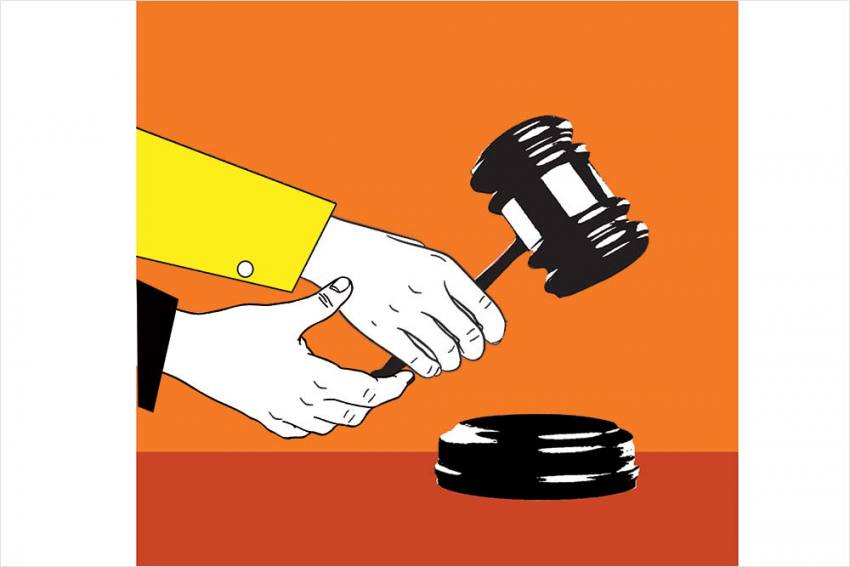 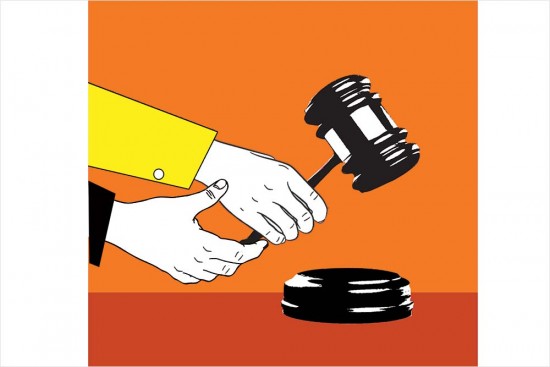 The enormous difference between former Chief Justice of India Ranjan Gogoi’s nomination and previous selection-elections of retired Supreme Court judges to the Rajya Sabha need to be evaluated in the context of the vast increase in powers of the office of the CJI before and after the Advocates-on-Record versus Union of India case in 1993, Re–the Second Judges case. This case tripped both the intricate doctrine of balance of power between the executive, judiciary and the legislature, as well as the theory of checks and balances that lies at the heart of the Indian constitutional scheme.

With the institutionalisation of the collegium system post the Second Judges case, the chief justice, being the de facto head of the respective Supreme Court collegiums, has become the fulcrum that has the propensity, given an inclination, to exercise weight upon the entire judicial apparatus of the country from a civil judge to a high court Chief Justice.

India’s judicial apparatus is divided into three distinct levels. At the bottom are the district courts and its subordinate infrastructure—the tehsil/munsif courts on the civil side and the magistracy courts on the criminal side. These judicial organs are the origin point of adjudication of most civil disputes and criminal matters. These include both civil courts wherein a party/individual first goes to report a dispute or where minor criminal offences are prosecuted, followed by the district and sessions courts where, in most cases, the first appeal lie. The two most important individuals in a district court are the sessions judge and the chief judicial magistrate. The sessions judge is senior most officer in the district and it is his/her prerogative to distribute work amongst the different courts under him/her. Judges in a district, be it a sessions judge or a judicial magistrate first class, are selected by a written examination and are transferred once every three years.

If you can control the CJI, you can in theory control the judiciary, thereby raising the spectre of institutional capture.

Under our constitutional scheme, district and sessions courts are administered by the high courts. Ordinarily, each district is superintended by a judge of the high court who is known as the ‘administrative judge’. The administrative judge pens the annual confidential reports and oversees the general working of a particular district. These reports are placed before the full court of the high court, i.e. all high court judges sitting together. Administrative judges, therefore, are capable, at least in theory, of exerting pressure on the judges in the district as annual confidential reports written by them form the basis of promotions of the subordinate judiciary. Actually this oversight is meant to bolster public confidence and act as a check against corruption, bias and prejudice.

Constitutionally, high courts are insulated institutions removed from all other branches of government. Everything from their workings to their procedures is self-regulating. Each high court is charged with evolving its own procedures. Impeaching a high court judge requires a two-thirds majority of Parliament. In theory, this isolation and insulation is required so as to enable the court (high courts) to check executive overreach. The only control that any institution has over high court judges is that of appointment and transfer. This lacunae has been exploited overtime to unfortunate effect.

The SC like the high court is responsible for evolving its own procedures and its judges are equally insulated from removal—unlike the high court they cannot be transferred out. The constitutional insulations provided should, in an ideal world, make them the perfect guardians of our fundamental freedoms.  Constitutionally, the apex court is not the administrative superior of any high court. It possesses no power to give any direction or mandate to any facet of the working of any high court.

Yet, over the years, the constitutional paradigm has broken down. The Second Judges case, initially hailed as epoch making, introduced the collegium system. The judiciary assumed to itself powers of appointment and transfer of high court judges and appointment of SC Judges. The collegiums themselves exist in a hierarchy. There is a high court collegium made up of the top three high court judges which recommends names for elevation from amongst eligible candidates to the Supreme Court collegium. The SC itself has two collegiums. The top three judges (we can call them SC collegium 1) is responsible for approving or disapproving names sent by the high court collegium and is also responsible for overseeing transfer of judges from one high court to another. The top five judges (we can call the SC collegium 2) are responsible for selecting individuals to fill vacancies that might arise in the apex court. Both SC collegiums are headed by the CJI.

This is where the CJI comes in. Being the de-facto chairperson of both SC collegiums, he in theory can exert ‘control’ over any high court judge. A non-cooperative high court judge may find himself being transferred.  He or she can wake up one day to hear that his/her services have suddenly become essential in a far-flung state away from the present place of posting.

The CJI has become the fulcrum that has the propensity to exercise weight upon the entire judicial apparatus.

The authority of transfers also gives the powers that be capacity to mould high court collegiums. Often free-spirited and independent judges in high court collegiums find that just as they enter the collegium on account of their seniority their legal acumen is suddenly in greater demand in another high court where they are less senior and where they don’t come in the collegium. The threat of transfer like the sword of Damocles hangs over every high court judge and through him over the district he administers. At the centre of this great power is none other than the chairman of the Supreme Court collegiums, the CJI. If you can control the CJI, you can in theory control the judiciary, thereby raising the spectre of institutional capture.

It is in this context that the recent Rajya Sabha nomination of Justice Gogoi needs to be understood. Justice Hidayatullah’s unanimous election as vice president of India or former CJI Ranganath Misra or for that matter Justice Bahrul Islam’s Rajya Sabha sinecures happened when the powers of the CJI were severely restricted.

The UPA government, in its second avatar, tried to correct the skewed balance by introducing the Judicial Standards and Accountability Bill 2010. I had personally led the discussion on that bill from the treasury benches on the December 28, 2011. Even though the bill was passed unanimously in the Lok Sabha on March 29, 2012, it lapsed as the then government did not take it to the Rajya Sabha for inexplicable reasons.

When the NDA/BJP government assumed office, it brought the National Judicial Commission Appointment Act and the 99th Amendment to the Indian Constitution Though passed near unanimously by both houses of Parliament and ratified by more than half the state legislatures, it was struck down by the Supreme Court on the specious premise that it subverted judicial independence. “It is difficult to hold that the wisdom of appointment of judges can be shared with the political-executive. In India, the organic development of civil society has not as yet sufficiently evolved. The expectation from the judiciary, to safeguard the rights of the citizens of this country, can only be ensured, by keeping it absolutely insulated and independent, from the other organs of governance,” Justice J.S. Khehar, the presiding judge on the five-judge Constitution Bench, explained in his ind­ividual judgment. Later, justice Kurien Joseph, one of the judges ruling in favour of striking down the NJAC, exp­ressed regret over his judgment.

The whole question of judicial independence needs a fresh look in the context of the jurisprudence of checks and balances. The two critical issues are appointments and transfer of judges to the higher judiciary. The collegium system can be allowed to continue. How- ever, the collegium recommendation’s after security vetting by the government must be sent to Parliament. Parliament must constitute a Permanent Standing Committee co-chaired by both the chairperson of the Rajya Sabha and the Speaker of the Lok Sabha. It must have eleven other members. All judicial appointments must require two-thirds majority for confirmation of every judge. A similar process must be put in place in the states also for the subordinate judiciary over time. The committee in that case should be chaired by the Speaker of the Vidhan Sabha and where legislative councils exist, chaired jointly. The Judicial Standards and Accountability Bill should be reintroduced in Parl-iament and passed. Similarly, all post retirement reappointments must go through a similar confirmation process. This is an idea whose time has come.