‘Dirty Harry’ And Other Jokes That Kill

From migrant labour to Sushant Singh Rajput, the arc of derision touches every Bihari, writes author and academician Tabish Khair 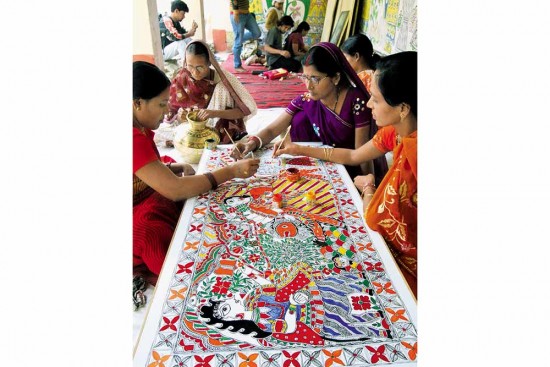 A sophisticated gentleman accosted me by name at a party in Delhi, as he had seen my picture in a newspaper or magazine. I had recently published my third novel, Filming: A Love Story, to some critical acclaim. He was obviously the kind of person who followed talk of literature and culture. He knew that before moving to Denmark, where I was then (and now) an academic, I had worked for the Times of India in Delhi. He asked me when I had graduated from JNU (Jawaharlal Nehru University), perhaps influenced by the slant of some of my writing. “I never went to JNU,” I replied.

There was a moment of hesitation, and then the gentleman, almost despite himself, offered a third alternative, this time probably influenced by my name: “Jamia?”

I had an almost identical conversation with a sophisticated lady at the Jaipur Literature Festival a bit later. I think...