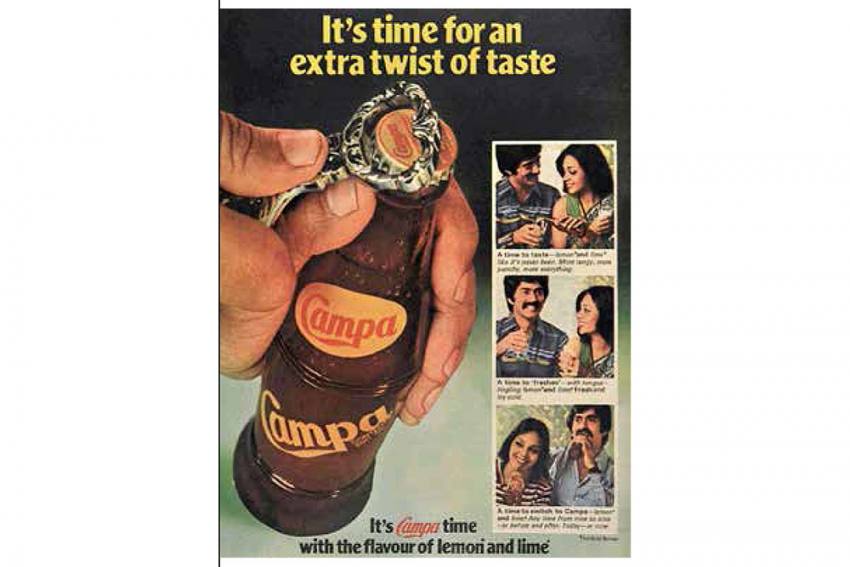 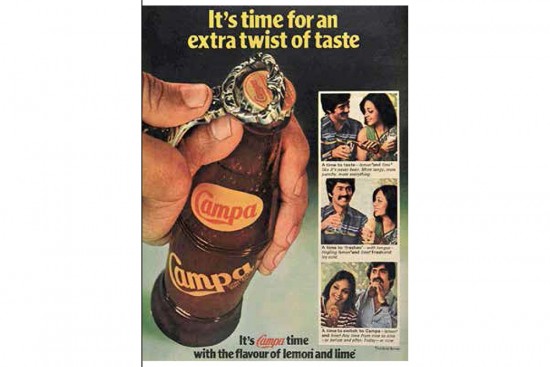 Make in India, launched in 2014, has not been able to attract much investment in manufacturing. Besides, India is far behind many ASEAN countries in attracting investment in manufacturing. In May 2020, when Modi announced a $265 billion stimulus, the focus was to revive post-COVID-19 economic growth and aatmanirbharta by reducing dependency on imports and promoting local manufacturing, markets and supply chains. Given that India has been trying atmanirbharta since 2014, one has to understand why it has not been able to do so, why our trade balance is so skewed in favour of China, what is the level of dependence on China and how Aatmanirbhar Bharat Abhiyan can succeed.

In 2018-19, India had a negative trade balance of $53.56 billion with China. A March 2020 UNCTAD study on the global effects of China’s slowdown and supply chain disruptions ranked India 15, with an estimated impact of about US$0.34billion. Vietnam was at six, with an impact of $2.29billion. Other ASEAN countries like Singapore, Malaysia and Thailand were estimated to be affected more severely than India because our global chain integration is limited.

With the pandemic, the negative sentiments regarding China and the incentives provided by some countries like Japan to withdraw from China could be an opportunity for India. However, in April 2020, this hope somewhat crumbled when member countries of the Regional Comprehensive Economic Partnership (RCEP) declared their intention to conclude the trade agreement this year, with or without India. This agreement will ease trade and investment flows between the signing countries. Willingness to conclude RCEP came at a time when India wanted to attract FDI, but stopped FDI inflows from China and neighbouring countries. Where did we go wrong?

To become a global sourcing hub, a country needs to take some “big-bang reforms”. This includes allowing FDI in sectors like retail and ensuring WTO-smart subsidies/incentives. ASEAN countries and China signed trade agreements with many countries in East Asia and key markets like the EU and USA. A company relocating out of China is likely to choose a country that its nation has a trade agreement with, that protects investments and has liberalised tariffs.

With the Fourth Industrial Revolution, abundant labour is no longer an advantage for India. So, what does India offer? May be a large domestic market, which, however, is facing one of its worst slowdowns. Besides, there are Chinese Board members and/or Chinese investments in companies that are trying to relocate out of China. They will now have to look at other markets as India recently restricted the inflow of Chinese investments.

On October 31, 2019, the WTO declared that India’s subsidies under the Foreign Trade Policy and to SEZs are prohibited subsidies under the WTO’s Agreement on Subsidies and Countervailing Measures. Hence, exports can be countervailed in destination markets. Yet, the department of commerce has extended all export promotion schemes (except Service Exports from India Scheme) until March 31, 2021. Thus, while companies may receive subsidies, they may not benefit from them. Since there is no discipline on subsidies in services in the WTO, most countries are now subsidising services used in manufacturing. We are doing the opposite.

After the change in policy following the Walmart-Flipkart merger, the USA has retaliated by withdrawing the generalised system of preferences in 2019. This year, Amazon received a lukewarm welcome when it wanted to invest in India. Foreign investors may take note of these experiences before investing here.

It is time for India to change its approach to foreign investment and make its subsidy regime WTO-compliant. It can provide subsidies to services like logistics, which can reduce the cost for manufacturers and exporters. Indian firms, especially small and medium enterprises, should get incentives to adopt technology. Import duties on raw materials and intermediaries must be reduced. Given that e-commerce is treated as an essential service across the world today, India should allow foreign investment in the inventory-based model of e-commerce, subject to a minimum export obligation. This will increase sourcing from India. More liberal FDI rules in multi-brand retail will also increase sourcing from India.

India needs to rethink its trade policies, support domestic industries to grow and become competitive, and aggressively negotiate trade agreements. In a globalised world, walking out of the RCEP is not aatmanirbharta—it shows a lack of preparedness.