Home  »  Magazine  »  National  » Cover Stories  » Opinion  » Opinion »  OPINION | 'In Deep Freeze? From Fish To Hydrocarbons, India Have A Lot To Claim In Antarctica'

While India has no territorial claims over Antarctica, strategic and geopolitical interests over the two polar areas of the world cannot be ruled out, feels Rasik Ravindra 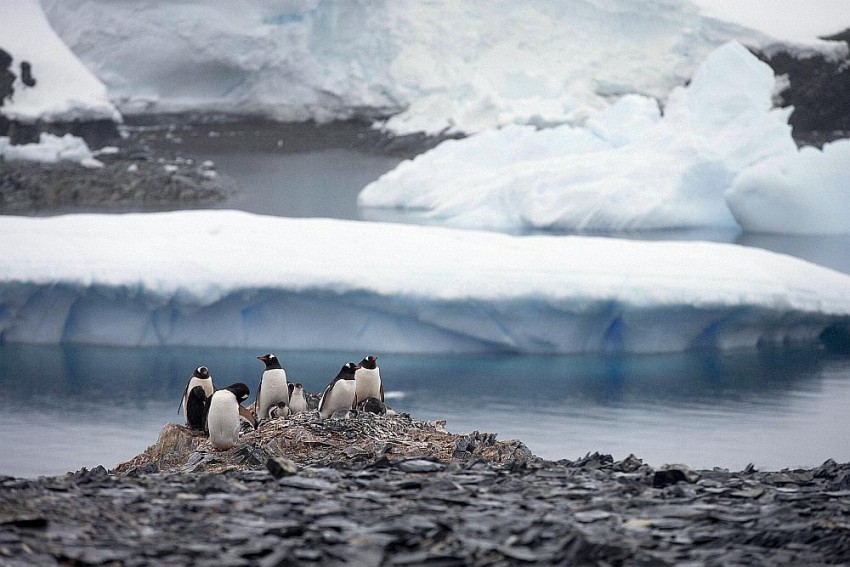 Photograph by AP/PTI
Rasik Ravindra July 25, 2019 00:00 IST OPINION | 'In Deep Freeze? From Fish To Hydrocarbons, India Have A Lot To Claim In Antarctica' 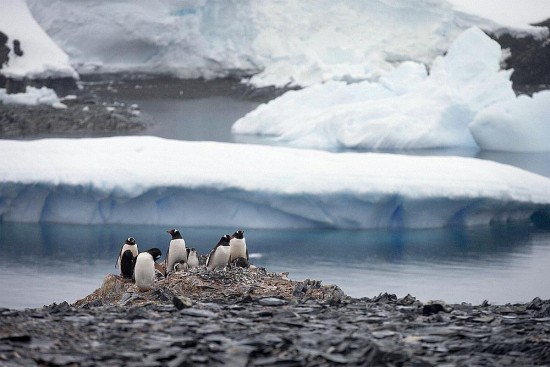 India’s interest in Antarctica dates back to 1956, when it raised the issue of Antarctic continent under Provisional agenda at the UN General Assembly and pitched for its status as a natural heritage. Its maiden expedition to Antarctica in 1981-82, therefore, was welcomed by a select club of nations party to the Antarctic Treaty, with 12 original signatories (Argentina, Australia, Belgium, Chile, France, Japan, New Zealand, Norway, South Africa, USSR, UK and US, signed at Washington on December 1, 1959). The Treaty recognises that it is in the interest of all mankind that “Antarctica shall continue forever to be used exclusively for peaceful purposes and shall not become the scene or object of international discord”.

Today, the Antarctic Treaty has 53 nations, 29 of which have consultative (voting) status. Soon after it commissioned its first permanent research base at Dakshin Gan­gotri in 1983, India was granted the status in the Antarctic Treaty Consultative Committee Meetings (ATCM) that take policy decisions over running the scientific and logistic activities in Antarctica, apart from ensuring that strict environmental procedures are followed to preserve its fragile ecosystem.

Though no country has sovereign control on any territory of Antarctica, greater parts of it have been shared by original claimants and literature abounds in naming areas of Antarctica, like ‘Falkland Islands Dependencies’ (UK), ‘Ross Dependency’ (New Zealand), the ‘Australian Antarctic Territory’, ‘Dronning Maud Land’ (Norway), ‘Terre Adelie’ (France), while  western Antarctica’s Marie Byrd and Ellsworth Lands are often called the American sector.

The undeclared control over major issues con­cerning Antarctica by Europe, be it biodiversity, non-native species, bio-prospecting etc are going down, with Australia, New Zealand and Latin American states being joined by South Asian States taking an increasing role in climate change, tourism and allied  issues in meetings. India pitched for ‘regulated tourism’ in Antarc­tica during the ATCM held in New Delhi in 2007.

The growth of the Antarctican programme  of Asian countries like India, China and Korea have been phenomenal. While major players like Australia, Russia, US and European nations groaned under a financial crunch in the ’90s and early noughties, India, China and Korea expan­ded their activities by building new permanent research stations. China is constructing its fifth station, building a sophisticated $300 million ice-breaker, buying a high-tech fixed-wing aircraft for taking sensitive scientific soundings from the ice and planning to drill the deepest hole in ice around ‘Dome A’, from where it hopes to get climatic records for over the past 1.5 million years. It has signed various agreements with European nations and Australia for cooperation in research, and has put in a lot of money.

While India faced scrutiny from con­sultative parties and NGOs like Antarctic and Southern Ocean Coalition for its decision to build Bharati in east Antarctica, Korea’s Jang Bogo Station in Terra Nova Bay and China’s Kunlun and Taishan stations came up in 2014 without any resistance.

While India has no territorial claims over Antarctica, strategic and geopolitical interest over the two polar areas of the world cannot be ruled out. Antarctica, as a storehouse of 90 per cent of the world’s ice caps, significantly impacts the world’s climate, including, crucially, the Indian monsoon. On the commercial front, though fishing in Antarctic waters is not on the Indian agenda, with demand and capabilities of Indian fishermen increasing in future, India can exercise its rights under the Convention for the Conservation of Antarctic Marine Living Resources and opt for its rightful fishing quota. India’s third Research Base in Antarctica, Bhar­ati, is located strategically in the Prydz bay area of East Antarctica, an area with a favorable geological environment for hydrocarbon deposits.

India has made significant strides in polar sciences, including in cryosphere research, ice core drilling, ice sheet dynamics, crustal evolution, reconstruction and split of Gondwana super continent, polar geomorphology, biology, remote sensing and polar climatology, apart from cruises over the Southern Ocean, that have filled the knowledge gap about the nature of water masses and Southern Ocean dynamics.

Indian scientists have discovered cold-loving microbes that survive under the extreme environment. Such microbes might prove medically beneficial as they transcend physical boundaries of one single environment. Though bio-prospecting and issues like a conflict about propriety rights/territorial rights is an agenda of ATCMs, scientists can obtain necessary results in the laboratory for pharmaceutical use and extend it to commercially profitable levels.

OPINION | 'The Current Of Destruction Is Strong, Even The Ganga Has Not Been Spared For Political Gains'