There was a time when other states sent officers to learn from Delhi Police. The signs are disturbing, writes Ravi Pawar, a former Indian Information Service officer 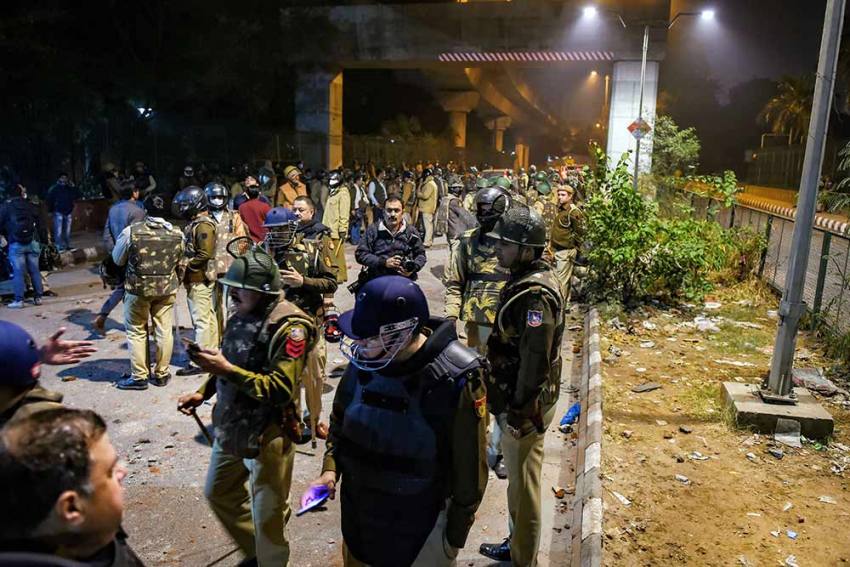 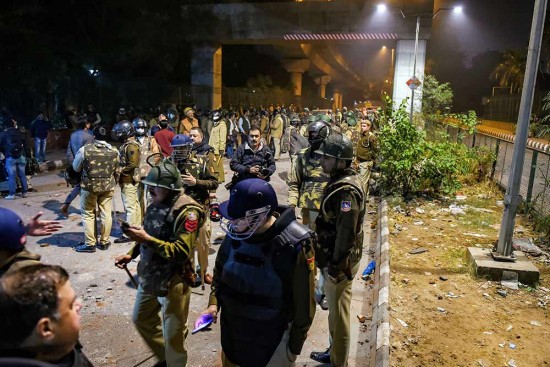 Over the past few weeks, I have been disturbed by the ­abject surrender of the Delhi Police leadership before the political leadership, with its image as the country’s most modern police force taking a nosedive. I have worked with 12 police commissioners of Delhi as PRO between 1983 and 2006. I have seen many officers of other state police forces coming to Delhi to gain experience on professional policing. Delhi Police had become a model police for the other states.

Recently, policemen, including senior officers, were assaulted by lawyers at the Tis Hazari courts. The policemen and their families protested before the police HQ, looking up to their seniors to lead them in petitioning the government for doing something so they do not have to face a similar situation again. Police and lawyers had also clashed in 1988, when Kiran Bedi was DCP of the area. Lawyers protested for months for action against Bedi, but the police leadership under Ved Marwah stood firm behind her and nothing worth mentioning happened to her. Earlier, in the aftermath of the 1984 anti-Sikh riots, when the police had failed in their responsibility miserably, the blot was sought to be corrected with then commissioner Subhash Tandon giving way to S.S. Jog, a Maharashra-cadre officer, with Marwah as his deputy. In his short stint, Jog managed to put the Delhi Police back on track. Marwah was asked to investigate the lapses on the part of many officers, which he did commendably. When Jog returned to Maharashtra after his wife took seriously ill, Marwah was appointed the police chief. During his very volatile tenure, the maximum number of terrorist incidents and sensational crimes took place. Charles Shobhraj escaped from Tihar jail. Some radical Sikh youth ran their truck over a posse of armed policemen near Gurdwara Bangla Saheb. The constabulary was so agitated that they wanted to take revenge by entering the gurdwara. They even slapped Arun Bhagat, number two in hierarchy, who was sent by Marwah to control the situation. Marwah always reached the crime scene to lead his force, and sent his deputy only when he was required to be at the home ministry or with the Lt Governor. He had been awarded a gallantry medal for his role in controlling communal riots in Bara Hindu Rao earlier, when he was the SP of North District.

Ajay Raj Sharma, a UP cadre officer, was brought to Delhi to control the rising crime. When terrorists attacked Parliament on the morning of December 13, 2001, Sharma went there straightaway. There has been a separate security setup for the premises. He told the Lok Sabha speaker and the home minister that he was taking charge and would do all that was needed. Sharma was never reluctant to interact with the media. He knew they would be helpful in such circumstances. Deepak Mishra, another officer of such calibre, could not make it to the top post. A daredevil officer, Mishra, armed with a rifle, led a few policemen in the lanes of Seelampur to quell riots after the Babri Masjid demolition.