Professor Avijit Pathak sees an organised attack on Jawaharlal Nehru University. He wonders why there is a mood of skepticism towards humanities 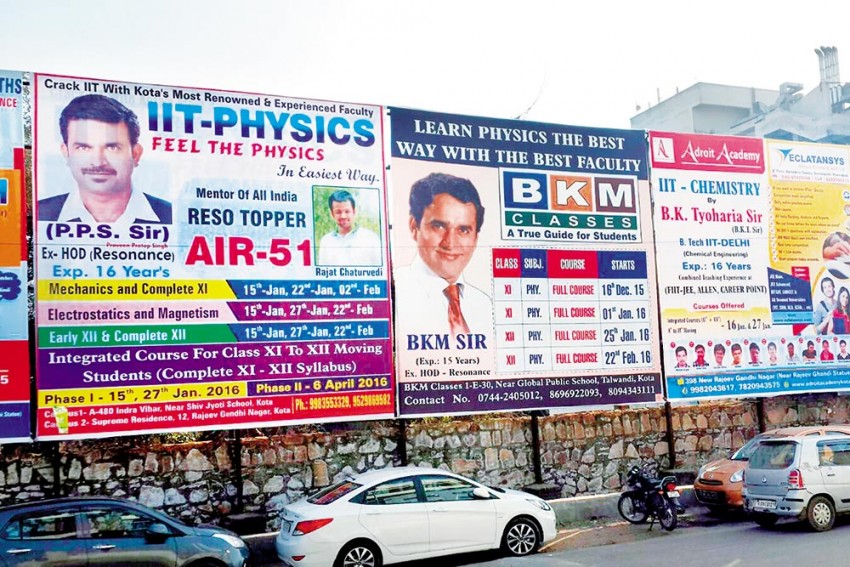 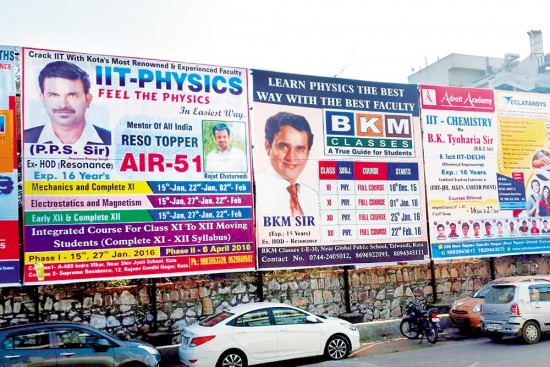 When instrumental interests invade the lifeworld and the meaning of ­education is reduced to mere consumption of market-friendly techno-managerial skills, we begin to experience a threat to the core principles of democracy: a spirit of dialogue, a critical pedagogy capable of deconstucting the ‘official truth’, and a mode of living enlightened by heightened sensitivity and the interpretative art of understanding the psychic, cultural and spiritual domain of existence. The one-dimensional thought that emanates from a mix of scientism, technocracy and consumerism, to use Herbert Marcuse’s prophetic words, breeds the ground for a ‘new form of social control’.

It is in this context that I see the implications of an organised attack on JNU—an institution known for its critically nuanced social sciences and philosophically enriched humanities. Destroying JNU is like annihilating the possibility of the cultivation of a mind that can engage with, say, George Orwell and Michel Foucault, and evolve a sharp critique of the normalisation of surveillance in our times. It is to stop a mode of thinking that can derive its inspiration from the likes of Gandhi, Tagore and Ambedkar, and interrogate the dominant discourse of hyper-masculine majoritarian nationalism. It is to further demoralise a young mind who, instead of being contented with placement and salary packages, loves to know about poetry and philosophy and seeks to experience the existential pain of living in a fractured and divided world. The death of JNU would mean the death of what social philosopher Habermas would have ­regarded as ‘emancipatory’ education.

With positivism, a consequence of the success of the industrial revolution in terms of the measured material comfort, the hierarchisation of knowledge traditions began. While science, with its ­‘objectivity’ and ‘universality’, has devalued the ‘subjectivity’ of the arts, the Baconian urge to equate knowledge with power—the power to dominate, manipulate and conquer nature—has sought to diminish the value of ‘knowing’ as what feminists would regard as the ‘ethics of care’. The Cartesian celebration of disembodied reason has undermined the poetic revelation of the likes of Blake and Wordsworth as a mere ‘narrative’. Techno-science has acquired the status of supreme knowledge.

We love the ­education shops of Kota that sell dreams of ‘success’, not Tagore’s ­Shantiniketan.

And then, in our times characterised by the neoliberal ethos of ‘skill-oriented technical education’, the emergent institutes of learning—fancy private universities and institutes of fashion designing, hotel management and software engineering—are further reproducing the life-killing duality of ‘relevant’ techno-science and ‘useless’ arts and social sciences. Furthermore, in an aspirational society like ours with severe survival anxiety, the higher values of education are often repressed in the name of job-oriented/professional education and ­instant ‘success’. Here is a society that loves Kota (a town known for its education shops that sell dreams of ‘success’), not necessarily the aesthetic imagination of Tagore’s Shantiniketan. Not surprisingly then, toxic TV channels castigate the enquiring spirit of JNU and seek to convince the technically skilled but philosophically ­impoverished new middle class that taxpayers’ money should not be wasted to pamper the ‘aged’ students of JNU pursuing PhDs in ‘irrelevant’ disciplines.

This is dangerous. Imagine a society full of engineers, accountants and management graduates, but devoid of poets, philosophers, historians and cultural theorists. Imagine a society full of coaching centres preparing youngsters for entrance tests, but devoid of pedagogues like Paulo Freire inspiring new generations to merge with Dostoyevsky’s The Brothers Karamzov, taking them to a world inhabited by E.H. Carr and Eric Hobsbawm, or urging them to see the dialectical interplay of Vedantic and Lokayat traditions in Indian philosophy.

Yes, this would be some sort of dystopia. Life would lose its meaning, wonder and beauty. No, I am not here to celebrate the postmodern deconstruction of foundational sciences. I am only pleading for a more integral and inclusive culture of education that is capable of motivating an engineer to converse with a philosopher, or a physicist to talk to a poet—the way Albert Einstein engaged with Rabindranath Tagore. JNU was the embodiment of this dream. To destroy it is to destroy the idea of a good liberal university.

If only techniques triumph, wisdom disappears; if technocracy replaces politics as a communicative act, authoritaranism becomes the order of the day. Is this the reason why with the rise of totalitarian politics and right-wing nationalism, we witness a mood of anti-intellectualism and chronic skepticism towards humanities?

The author is professor of sociology at JNU