There can be no long-term solution for migrants until economic transformation is unleashed in rural India, writes economist K.P. Kannan 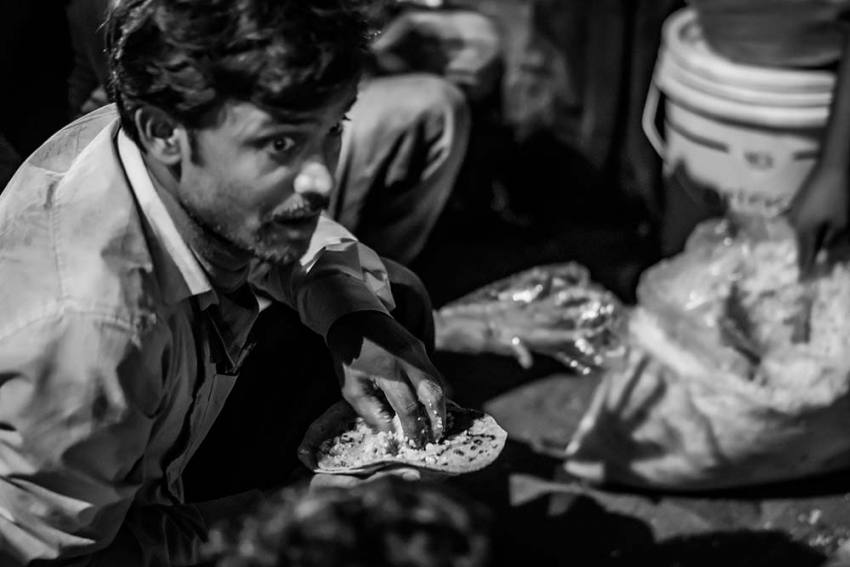 Photographs by Apoorva Salkade
K.P. Kannan May 29, 2020 00:00 IST Opinion | Covid-19 Has Exposed The Raw Nerves In Indian Society And Culture Of Doublespeak 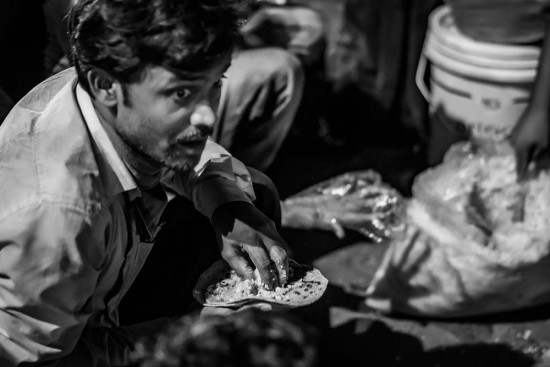 The heartbreaking scenes of large crowds of inter-state migrant workers walking hundreds of kilometres from their places of work, mostly in urban centres, back to their villages could have been avoided if the lockdown was planned and executed in a phased and calibrated manner. Instead, it took the form of shock therapy, putting this vast segment of India’s workforce under threat of death by COVID-19 away from their dear ones, or of death by exhaustion and starvation in the company of their near ones. With the alarming spread of the virus, there doesn’t seem to be an escape from either of these.

Reports by mediapersons and researchers suggest that those who decided to return to their places of origin were already living and working in precarious conditions. Employed, but with no employment security or even a semblance of social security, they often resided in makeshift shelters at construction sites, or rented small rooms, often in slums. Many had no ration or Aadhaar cards. When their workplaces were closed down without even a day’s notice, what they lost was their means of livelihood. Rents could not be paid, daily expenses could not be met and no money could be sent home. It was tougher for those who lived with their families. Employers as well as neighbours and friends who could afford to stay back encouraged them to return to their homes, but the government stopped all means of transport. So thousands took to the roads and walked hundreds of kilometres.

No other country claiming to be democratic would have done this. But the Indian government did exactly that. It did not occur to the government that inter-state migration is its responsibility. With a million plus army and another million plus paramilitary forces well trained to help people in emergency situations at its command, the government chose to sit with its lips shut and the silence was deafening. Instead, it granted ‘permission’ to the financially battered state governments to arrange for transport.

Many think they will be able to get back their job sooner than later. Hoping against hope.

What is happening to the migrant workers and their families after they reach their villages is anybody’s guess. The government washed its hands—with sanitisers, I suppose—after declaring the provision of 5 kg of grain as free ration per person per month and a kilo of pulses per family. When I talked to researchers who are tracking some of the returnees, the first thing they reported is the trauma experienced by them. This is especially so for those who walked hundreds of kilometres—their exhaustion was not just physical.

The second is the absence of the State in their places. No one enquires about how they are coping. A quick telephonic study by a researcher focusing on Garhwal district in Uttarakhand revealed that those who returned found very little support. Some of them have a piece of land not exceeding an acre and being cultivated by their parents or wives. No work under the Mahatma Gandhi National Rural Employment Guarantee Act (MGNREGA) is being restarted. Many households had sold their cattle before migration because there was no one to look after them. There is hardly any healthcare service at the primary health clinic, if at all it is open.

On an average, a migrant worker from Uttarakhand earned around Rs 12-13,000 per month in the National Capital Region where they have a large presence. Half of it used to be sent to the family in the village. Now their income is zero. Many said they were not paid their salaries for March. Those who had migrated with their families reported it was to provide better education and healthcare to their children. That prospect is now shattered. Yet many think they will be able to get back their job sooner than later. Hoping against hope. 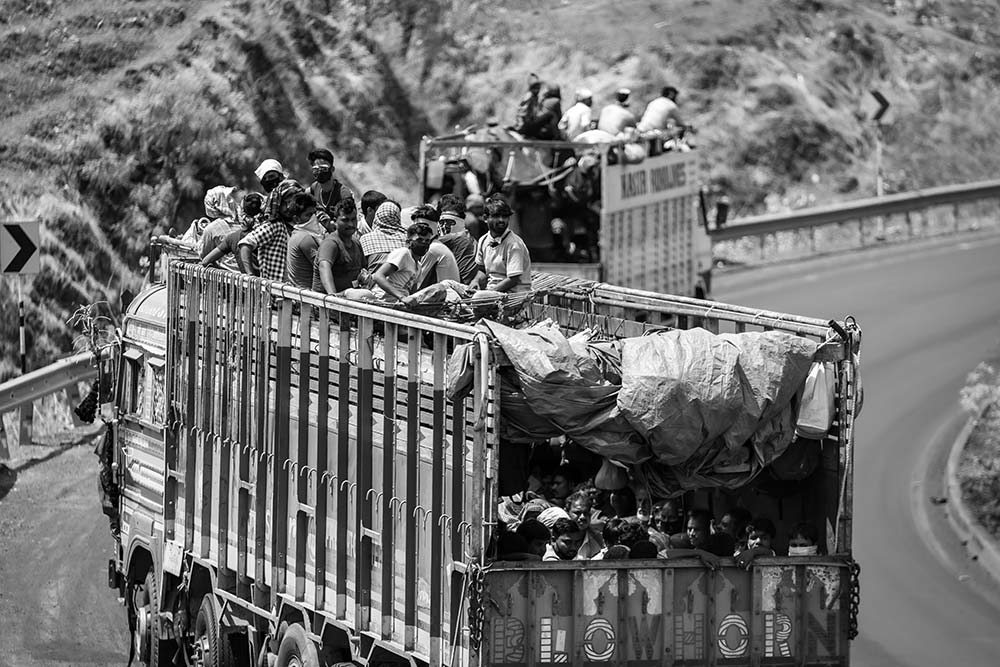 A study of returning migrants in selected districts of Karnataka reveals that a state or district can be an out-migrant and in-migrant place at the same time. In Kerala, international out-migrants overwhelm those who migrate to other parts of India. The study also reveals that migrants include skilled workers as well as those with higher education and drawing monthly salaries above Rs 20,000, but without security of employment. They are reluctant to seek unskilled work under MGNREGA with starvation wages. On the other end, there are less-educated manual workers who are now waiting to return to the cities where they get a higher wage. There is some presence of the State in the villages of Karnataka, with more than 90 per cent of the residents receiving free ration and farmers and women getting some cash.

There can be no long-term solution for migrants until economic transformation is unleashed in rural India.

The desire to go back to the cities is not driven by higher wages alone. Many spoke about opportunities for upward mobility, skill-acquisition and so on. This is another kind of hope. But no long-term solution to the vulnerable status of migrant workers will be found until a meaningful economic transformation gets unleashed in rural India. That would include an expansion of the scope and areas of work under MGNREGA, and its convergence with other rural development programmes for strengthening rural asset creation, expansion of the public health system, public education and social security. Meaningful land reforms that would also function as a fall back mechanism, rural technological changes and skilling of people to enhance labour productivity are also much-needed initiatives for rural india. Empowering panchayat raj institutions could facilitate design and implementation appropriate to the local context and necessity.

These are exactly contrary to the current agenda of corporate capital-driven accumulation, lawless labour regime, authoritarian centralisation of political and economic decision-making power and a readiness to sell out the country to international capital. COVID-19 has exposed the raw nerves in Indian society with its co-existence of extreme prosperity and penury, entrenched social inequality with nominal representational democracy and a culture of doublespeak and double standards. The avoidable indignity and suffering of the migrant workers is but one reminder sent out sharply by the coronavirus.

The writer, a development economist, is honorary fellow at the Centre for Development Studies, Thiruvananthapuram, and was member of the erstwhile National Commission for Enterprises in the Unorganised Sector.