When BJP talks about classification of different laws for different people, it is a contradiction of the party's position on oneness, writes Faizan Mustafa, vice-chancellor, Nalsar University Of Law 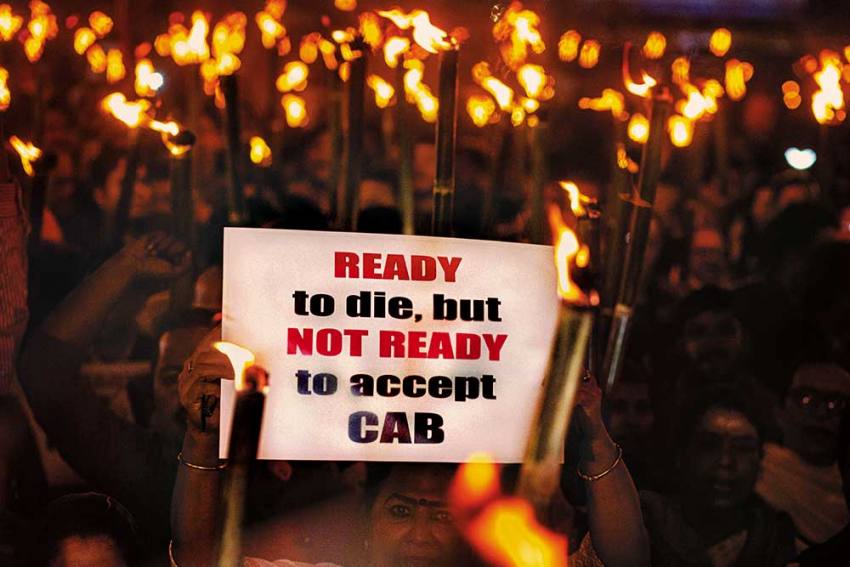 Faizan Mustafa December 12, 2019 00:00 IST OPINION | Classification Based On Religion, Caste Or Place Of Birth Is Unconstitutional 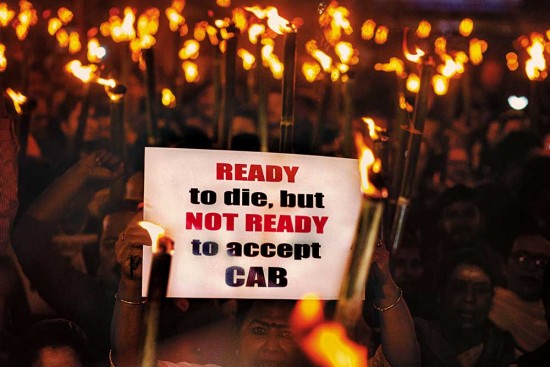 My understanding is that home minister Amit Shah is right when he says that Article 14 permits the government to make classification in the laws they are making. The problem is that when BJP talks about classification of different laws for different people, I treat it as contradiction from their own position of oneness. Arti­cle 14 demands that a classification must be reasonable one and it must have a rational object to achieve.  And according to the court, rational object must be a ‘just object’. The Supreme Court has added that though a classification is reasonable, if it’s arbitrary, then it has to be struck down.

Let’s look at CAB. Shah says there are persecuted minorities in our neighbourhood. The question is, whether in these three countries, persecution end after December 31, 2014?  The answer is a big no. Then remove this deadline. If religious persecution is the rational basis of this amendment, from where have they got the confidence that Pakistan, Bangladesh and Afghanistan will become highly civilised, and pro-minority in the next 20 days? This cut-off date is absolutely arbitrary.

Did persecution end in these three countries after December 31, 2014? The answer is a big no.

When you say that religious persecution is going on in neighbourhood, can you pick only three countries? If his answer is Partition necessitated it, then why Afghanistan? Why not Mya­nmar? It was very much part of British India. Just because in Myanmar, Muslim Rohingyas are persecuted, we don’t want to take them. That’s absolutely arbitrary. Any classification based on religion, caste or place of birth is treated as class legislation in India. That kind of classification is not permissible under the scheme of our Constitution. If the rational object is to give citizenship to these people, then we must also see that there can also be Muslims who are persecuted. For instance, Shias in Pakistan, Hazaras in Afghanistan, in China and Sri Lanka.

If the rationale is religious persecution, you cannot make an exception for Northeast. Then it makes that arbitrary. This has been done to calm down the people in Northeast. But it’s counter-productive and defies logic. Moreover, BJP’s own position has been that they wanted the cutoff date of July 19, 1948. Now they are bringing it to 2014.

When constitutionality of any law is challenged, the court starts with the presumption of constitutionality. So the court will initially say it’s constitutional... Anyone who challenges, he will have to prove that it’s unconstitutional. If they don’t stay and refer the matter to a constitution bench, which seems to be the likely scenario, I am not sure how fast they will give a verdict on the issue. If they take few years to decide the matter, it will be too late. Through an ordinary law, we are going to change the fundamental tenets of our Constitution.