Vested interests and the absence of a people-oriented approach have led to repeated destruction like floods. How often are we going to ignore our constitutional rights, asks Madhav Gadgil 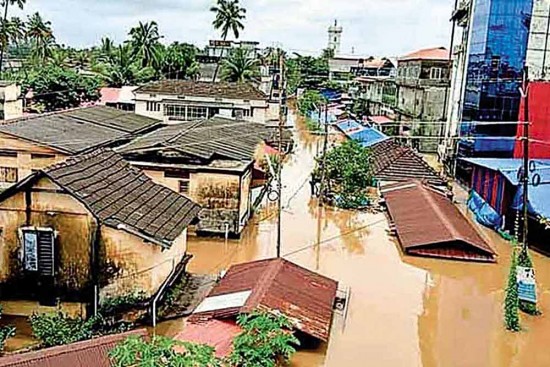 Water in Sanskrit is called jeevan, life itself. A critical ingredient of life, water makes up 90 per cent of the weight of some organisms. This is 60 per cent­­ for humans, and for our brain and heart, 73 per cent. This vital natural resource is ­being mismanaged across the world, and quite noticeably in India. Among its most striking manifestations was the flood that devastated Kerala and inflicted heavy economic damage in August 2018. The two most important factors that led to this havoc were mismanagement of water resources under a bureaucratic stranglehold and the government machinery’s refusal to involve people despite the many constitutional provisions for decentralised decision-making.

In 2011, the Western Ghats Ecology Expert Panel had pointed out that the prevalent project-­oriented ad hoc approach to water resources planning and management based on demand and supply left much to be desired, and that the time was ripe for a paradigm shift to management of water resources at the river ­basin level, with water being considered integral part of the natural and human ecosystem.