The so-called tolerant Hindus will now have to live with a blot of destroying a 450-year-old Masjid and building a grand Ram Mandir on it, writes former professor of history, Krishna Mohan Shrimali 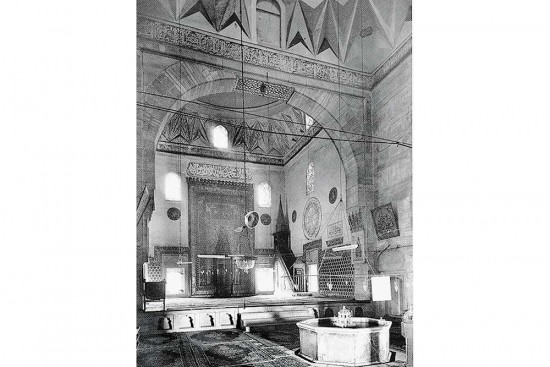 “Uncle! Are we safe and secure in this land of our birth?” asked the young entrepreneur son of a late Muslim friend, voice trembling and face despondent. I could only respond with an enigmatic “hmmm”. This was two months ago, amidst the turmoil around developments in the erstwhile state of Jammu and Kashmir, the pending citizenship amendment bill and periodic proclamations by home minister Amit Shah about extending the National Register of Citizens to the whole country. Now the Supreme Court’s “unanimous” judgment of ­November 9 on the Ayodhya dispute has left me completely bewildered. As a citizen of India, I will find it difficult to muster enough strength to give any optimistic assurance to my friend’s son.

The 1,045-page judgment has almost pooh-poohed the 2010 judgment of the Allahabad High Court, saying the order to trifurcate the disputed 2.77-acre site, and allocate two-thirds to the Hindus and one-third to the Muslim plaintiffs “defied logic” and was “legally unsustainable”. But, I am afraid, the award of the entire disputed site to the entity (Ram Lalla Virajman, declared a juristic person) fictitiously created by the Vishwa Hindu Parishad (VHP) as recently as 1989 is no more logical. While the 2010 judgment was brazenly based on “faith”, the recent one has only camouflaged it with lofty pronouncements of some constitutional maxims about secularism, primacy of the rule of law, and all forms of belief, worship and prayer being equal. The imprint of contemporary Indian politics on both the judgments is equally striking.