Home  »  Magazine  »  National  » Cover Stories  » Opinion  » Opinion »  Opinion: A Media House Should Come Under RTI On Its Own -- The 12 Commandments For A Trustworthy Press

Opinion: A Media House Should Come Under RTI On Its Own -- The 12 Commandments For A Trustworthy Press 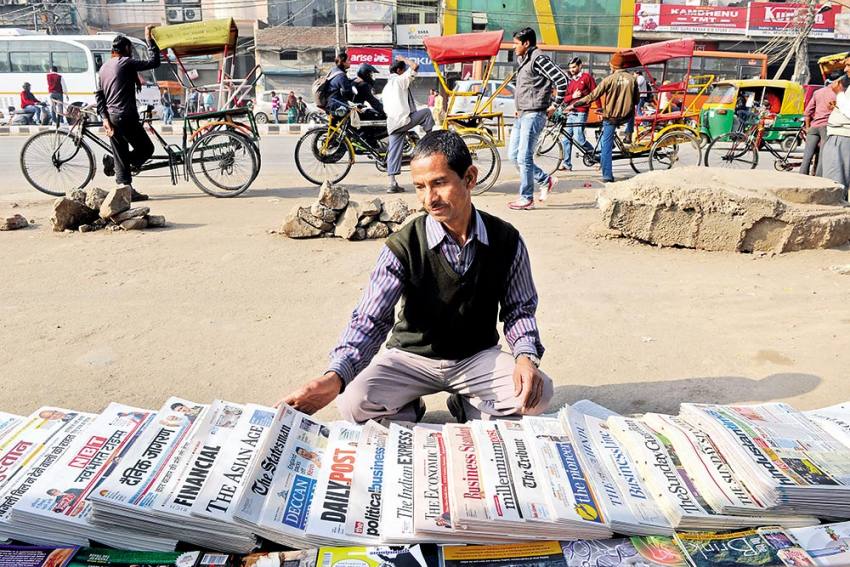 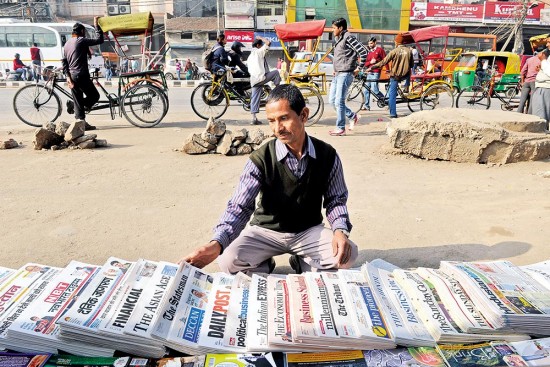 The last influential editor of any Indian English daily was perhaps Girilal Jain during 1978-88. Frank Moraes (1957-72) was another editor to remember for not compromising editorial freedom. Even the ­gover­nments of the time that tried to dent the independence of the dailies met with little success because of the two editors. The idea of “free press” is in the context of ­constitutional provisions of the ­country and the way those provisions are used or violated to moderate or manipulate the media, particularly by governments and political leaders. While the First Amendment in the US has dir­ect reference to freedom of press, there is no such thing in India, where Article 19 of the Constitution encompasses media in interpretation.

The idea of ­independence is to be ­beyond the clutches of owners so far as content is concerned, but news media today is in the grip of ­advertising and market res­earch and of the “mediating functions”—media planning and public ­relations. Together these four players, under the clutches of global ­conglomerates, determine the scope and direction of media. To be considered ind­ependent, news media should not only be objective, inclusive and reflective, but also be seen as having such credentials. These three indicators are far more critical than independence. News media cannot be strengthened without a strategy to deal with the direct and indirect mediating factors . Politics and elections have become more deterring to the independence of media, adding “conflict of interest” and “quid-pro-quo” mania.

Editors and others responsible for content should not go by readership surveys or viewership ratings at the cost of compromising ­on their ­responsibility. Inst­ead, they must build a stand on positions and a distinct personality. Major news media in the US openly endorse one or other party or candidate and explain the reasons. Obviously, that is better than doing so without openly indicating it. To acq­uire a distinct stature and sustainability, each media outlet should try its own model. The following are some suggestions.

Those who are ­responsible for content shouldn’t go by ­readership ­surveys or ­viewership ­ratings.

First, no one in a democracy can be objective, inclusive and reflective ­without citizens and users being engaged and active. Citizens need to be inter­actively involved. Second, self-assessment or internal appraisal of ­content priorities goes a long way. Having an active ombudsman should be formal with ­user’s participation. Third, reconnect with users distinctly. Letters to editor, guest edits, analysis, critic’s voice etc should be nurtured. Fourth, ­senior staff, both journalists and others, should be identified whenever their coverage appear. Any “conflict of interest” with any ­content should be indicated. Fifth, sources of content should always be indicated, particularly where figures and quotes are used. These sources could be varied; ­better not to use the same source repeatedly. Sixth, references and resources involved in coverage should be ­specified with timing, ­origin, author etc so that any apprehensions are avoided or pre-empted. Seventh, a media house should come under the RTI on its own, ­irrespective of the position of other media. It could even be transparent on RTI questions received. So also periodic reports, audit, monitoring, ­review committees etc. Eight, declare at least annually a review of news coverage, on how it was inclusive, objective and reflective. Ninth, opinion pieces should have “other point” as well—at least one “other” view for every three of one’s own. Tenth, collaborate with other established or professional institutions on contentious ­issues in particular, instead of taking a solo view. Eleventh, there is nothing wrong for

a newspaper or a news channel to have an agenda. More specifically, adopt neglected concerns as ­transparently as part of the agenda. But explain your stand and reasons for adopting the same. Twelfth, know more about those who are not current readers or viewers, but potential ones. Have something ­specially aimed at them as often as possible. The “competitor” ­phenomenon needs to be looked at not in a reactive way, but proactively. With news media becoming a ­“business proposition”, “viability” is no longer good enough and “profitabi­lity” is ­necessary for sustainability. Only big and expanding outlets can retain their independence. Journalists, ­individually and as a ­profession, are finding it difficult to hold on to their role and standing. The threat to independence is more from politics, corporates and lobbies. It may be too much to expect any protection or moderating initiatives to restore the fourth ­estate’s pride.