Opening up J&K’s land to ‘outsiders’ is touted to be a pro-development ­measure, but restrictions ­continue in many other states, including BJP-ruled ones 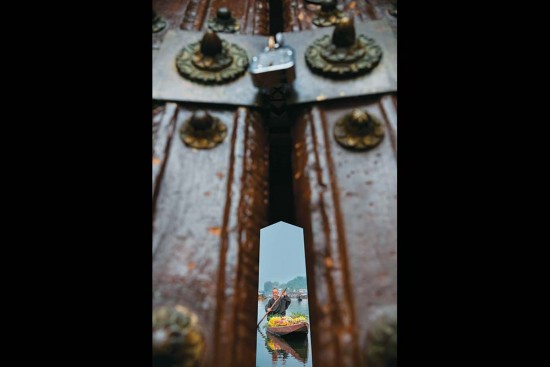 The Centre has repealed a dozen laws of the erstwhile state of Jammu and Kashmir, and amended 14 others through two executive orders. Now any Indian citizen can buy and sell land in the Union territory of J&K. Supporters of the central government’s moves are celebrating the notification of the two orders—Jammu and Kashmir Reorganisation ­(Adaptation of Central Laws) Third Order and the Union Territory of Jammu and Kashmir Reorganisation (Adaptation of State Laws) Fifth Order, 2020—as steps towards ‘full national integration’. In contrast, millions of J&K residents, including displaced Kashmiri Pandits, are hearing the death knell of J&K’s demographic profile, culture and traditions in this loss of ­constitutional and legal protections, even as similar protections continue to be in force in nearly a dozen other states. The Constitution’s Sixth Schedule and Articles 371, 371A, 371B, 371C, 371F, 371G and 371H grant wide-ranging autonomy rights to the provincial governments and people of the Northeast on ­ownership of land and other resources, among other issues.

In fact, over the decades, ­governments in the Northeast have imposed additional legal restrictions on real estate transactions even within local populations—between tribals and non-tribals. For example, during Pawan Chamling’s stint as Sikkim CM, the state government brought in laws mandating that the Limboo and Tamang tribes can only sell land within their community and even placed a blanket ban on sale of land by those who own less than three acres. While the Chamling government ­repealed laws that prevented women marrying outside Sikkim from inheriting ancestral property within the state, they are still not allowed to bequeath such ­inheritance to their children.