'Nothing Wrong In Rihanna Or Greta Talking About Protesting Farmers'

The Caravan magazine’s executive editor Vinod K. Jose tells Outlook how the social media scene, journalists and the government are panning out in India 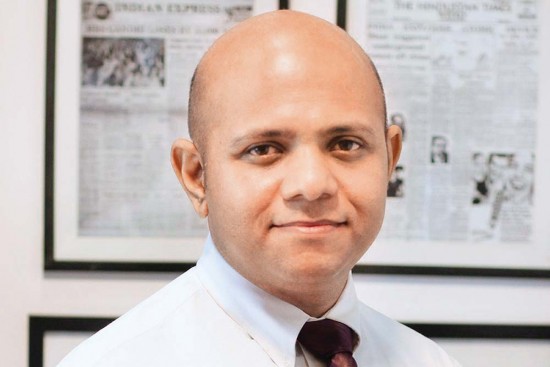 The Caravan’s Twitter handle was among more than 250 accounts suspended after the Republic Day violence at Red Fort in Delhi. The magazine’s executive editor Vinod K. Jose tells Jyotika Sood how the social media scene, journalists and the Indian government are panning out in India. Excerpts:

The current times are equated with the Emergency. Do you think the term is justified?

There may not be a formal declared Emergency in India. But certainly when journalists are targeted for doing their jobs, an impression is created that the space for free and fair journalism is fast reducing in India. Qualitative experiences such as The Caravan’s sits with the quantitative rankings  of The Economist Intelligence Unit, for example, where India’s rank slipped from 27 to 53 in six years, and the global press freedom ranks where India today is at 142, compared to a higher two-digit rank we were a decade ago.

The government used the genocide hashtag to move...