With the Gandhis losing pocket-borough Amethi for the first time since 1977 and the SP-BSP-RLD belying the expectations they raised, the BJP had a bull run up North 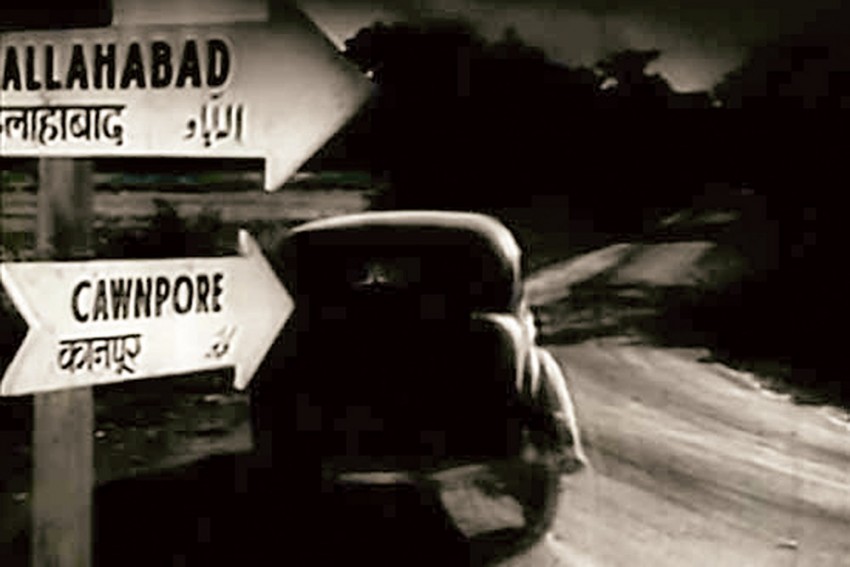 The watershed is Amethi, the impregnable fortress of the Congress. It’s been breached—fallen, as have the stocks of the party which was hoping to turn the tab­les on the Narendra Modi-led NDA this election. Party president Rahul Gandhi’s loss to BJP’s Smriti Irani in his family’s long-standing pocket borough—the first since the defeat of Sanjay Gandhi post-Emergency in 1977—is a dead giveaway to the plummeting fortunes of the 134-year-old organisation in the heart of the Hindi heartland, or for that matter the ent­ire northern belt, where it held sway for decades until the advent of the BJP.

Of the 80 seats in Uttar Pradesh, the Congress could win only one—Sonia Gandhi’s Rae Bareli. Its performance in the remaining Hindi-speaking states was equally dismal, despite the fact that it had won the assembly polls in the three major states of Rajasthan, MP and Chhattisgarh barely six months ago. That was evidently passé. The party could win only three of the 65 seats in these states where it was hoping to replicate its assembly poll feat. In Bihar and Jharkhand too, it had to remain content with only one seat each. Elsewhere in the North, it faced total rout in Himachal Pradesh, Haryana, Chandigarh, Jammu and Kashmir, Uttarakhand and, Delhi. The only northern state, where it had a face-saving result, was Punjab where it won eight of the 13 seats. It was obvious that Rahul’s extensive Modi-centric “Chowkidar chor hai” campaign failed and the electorate rejected it big time, choosing to give Modi another chance to push his policies. Like the Congress, the AAP failed to win any seat in Delhi and Bhagwant Mann turned out to be its only sitting MP from Punjab, managing to retain his seat in what ultimately turned out to be a one-sided Modi-versus-all contest this side of the Vindhyas.

No More Business As Usual In New India