No More Business As Usual In New India

The single most important factor of BJP’s stunning victory is the projection of a national vision, a shared dream of proud, assertive India, writes Purushottam Agrawal. 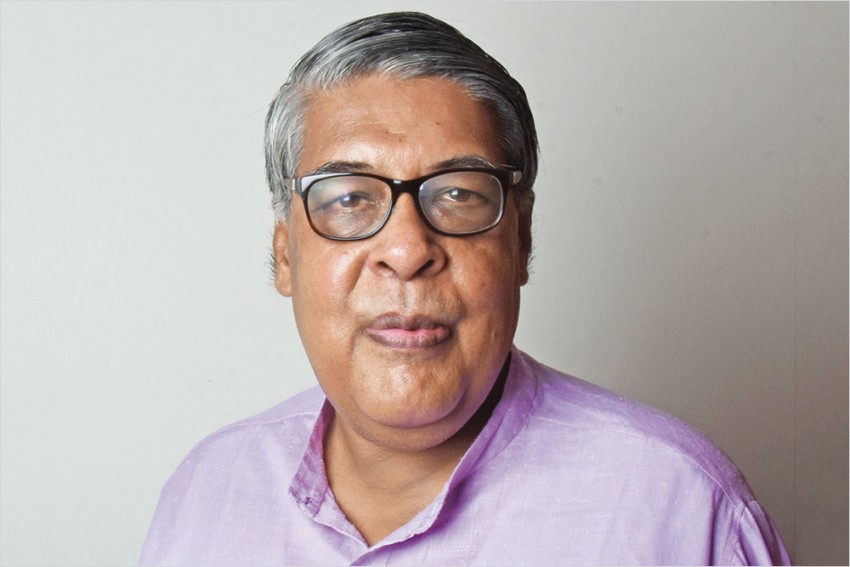 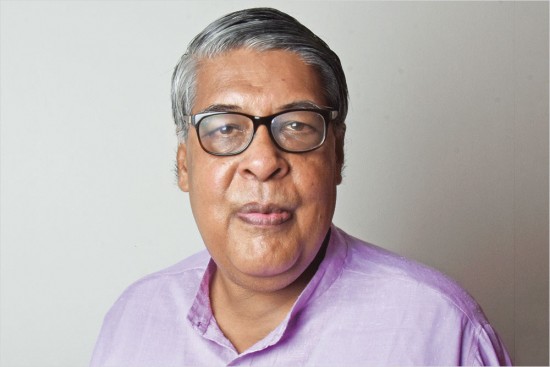 Pragya Thakur, the victorious BJP nominee from Bhopal, was greeted with jubilant cries of ‘long live Godse’ when she visited the centre at the fag end of counting. Her endorsement of Godse as a “patriot forever” had apparently upset PM Modi so much that he is not going to ever forgive her in his heart. The right noises and right actions were there from top to bottom; and then there were these full-throated endorsement of the man hanged for killing Gandhi.

This is chemistry of coded communication which works so effectively within the Sangh Parivar due to a shared vision. Modi and Shah have brought the new-age corporate efficiency and aggressiveness to the available Sangh Parivar mindset and machinery. It is not for nothing that Modi had begun his first term with grateful ackn­owledgement of “five generations’s sacrifice”. This was a fitting tribute to the RSS’s (established 1925) contribution to mandate 2104; this has been renewed even more emphatically inspite of indifferent performance.

The opposition and the critics of Modi failed completely to comprehend the long-term meaning of mandate 2014. Be it insti­tutional subversion or ideological blitzkrieg through electronic and social media, along with ongoing demonisation of Nehru, everything was part of a carefully designed strategy. It was not a mere regime change, it was the culmination of “five generations’s sustained work” and beginning of using the state apparatus to consolidate the alternative idea of India. It was no more business as usual. It was an important stage in the journey towards “Hinduisation of all politics”—as Savarkar had put it.  Let us remind ourselves here that for Savarkar, “Hindutva is not identical” with “that vague, more limited, sectarian term Hinduism”. What Savarkar desired and what the Sangh Parivar has been attempting is not making people more religious, but about making them Hindu nationalists.

Despite their vociferous opposition, the opponents of BJP simply missed this crucial point, else they would have risen above their narrow (even if justified) int­erests and considerations, and forged a real pre-poll alliance not with the aim of merely defeating the BJP but with insistence on democratic, inclusive idea of India.

The single most important factor of BJP’s stunning victory is the projection of a national vision, a shared dream of proud, assertive India, and its success in presenting (with eager help from the worthies in TV newsrooms) the opposition, in particular the Congress, as indifferent, if not hostile to proud Indian nationalism. Let us not forget that an emotional connect with past and a concern with future plays a crucial role in all societies. This patriotic sentiment can be articulated either in a regressive, bigoted hyper-nationalism or in democratic, inclusive nationalism. Academic debates on various aspects of nationalism may go on, but in everyday politics, the power of nationalism can hardly be denied.

Our national movement was unique in the sense that it articulated patriotic feelings and anti-colonial sentiment into a democratic, inclusive nationalism. To use a phrase used by Dada Dharmadhikari, it was Manavnishta Bhartiyata i.e. humane Indian nationalism. The reactionary forces of all hues have been opposed to this version of nationalism, and that is why, Nehru and other nationalist leaders counterposed their nationalism to communalism—Hindu, Muslim or any other; instead of shying away from nationalism,  they tired successfully to bring people on board to the idea of Manavnishta Bhartiyata as a shared vision.

This election saw eighty-five million first-time voters. Who was articulating the patriotic sentiment for the young women and men? Who was offering an alternative to Hindutva version of patriotic sentiment?  These young Indians have been brought up in an education system which puts ‘skill and jobs’ above everything else. Their historical and social understanding flows mainly from the WhatsApp university, which naturally makes the BJP version of nationalism the only avenue of patriotic sentiment.

It was the Congress which in its short-sightedness made education into human resource management, which marginalised humanities and liberal arts at all levels of education system and its administration. When millions of young people are systematically deprived of even rudimentary sense of language, history and society, then what else can you expect, but an emph­atic endorsement of Godse?

(The author is a well-known writer and scholar. Views expressed are personal)

I Am Here For The Long Term: Kamal Haasan