Lok Sabha Elections 2019 Analysis: The Lok Sabha elections 2019 made Kerala stand out as Congress flexed its muscle once again. BJP now needs to make overtime in God's own country 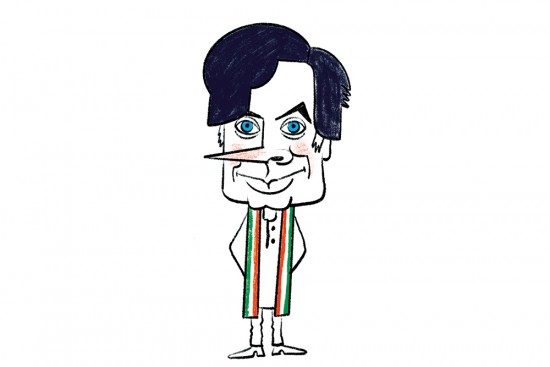 It doesn’t matter what you call it—an anti-incumbency sentiment or minority vote consolidation—the Congress-led United Democratic Front (UDF) in Kerala has surprised themselves by winning 19 out of 20 Lok Sabha seats.

Ramesh Chennithala, Congress’s Opposition leader in the state, had been frowned upon when he said the UDF was eyeing for a ‘twenty20’. But he stands vindicated now as only Alappuzha constituency has voted against the run of play, giving the CPI(M)-led Left Democratic Front (LDF) its solitary win.