‘No Government Can Survive With Anti-Farmer Laws’ 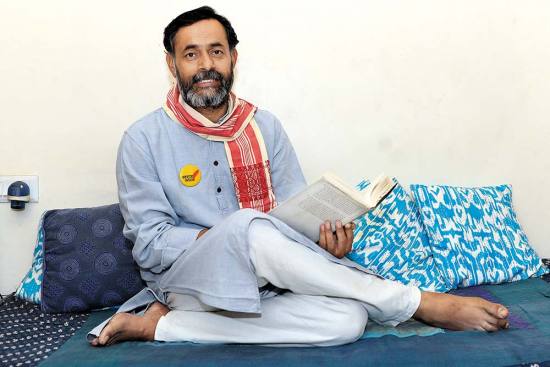 President of Swaraj India and member of Jai Kisan, Yogendra Yadav, one of the leaders spearheading the farm movement in the country, tells Jyotika Sood why farmers are angry. Excerpts:

They are an assault on Indian farmers. What the government presents as a historic gift is something farmers never dem­anded—no farmers’ organisation was consulted prior to or after the legislation. Something not a single large farmers’ body has welcomed. They are aimed at corporatisation of Indian agriculture. The new architecture makes farmers more vulnerable, exposed to corruption, exploitation and deprives them of the few support systems they have in the existing faulty regime.

ALSO READ: So Shall They Reap

But agriculture is a state subject

It is a state subject, while agriculture trade and exports are on concurrent and...