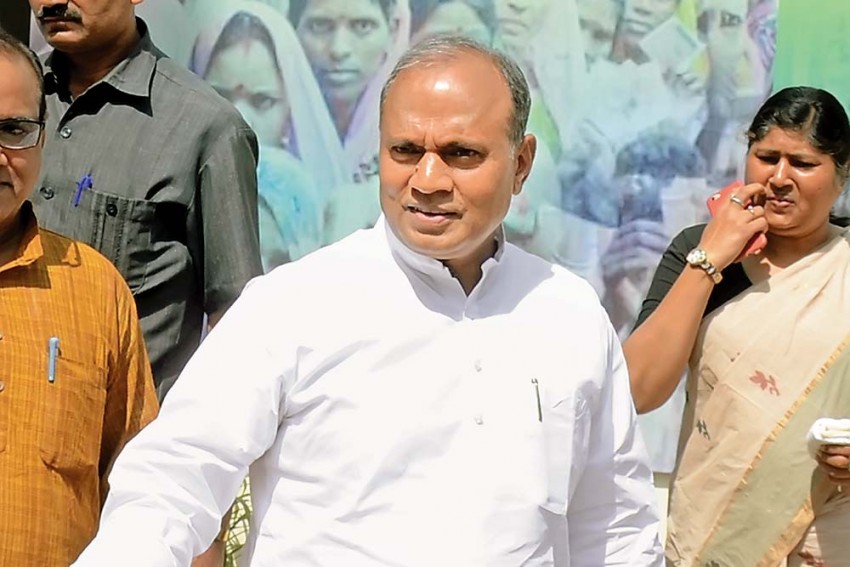 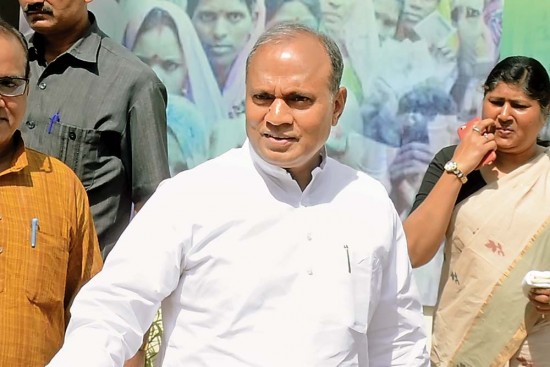 Ramchandra Prasad Singh is a man of few words who shuns the limelight. But beneath the veneer of a reticent persona lies sharp political acumen. For more than two decades, he has been Bihar CM and JD-(U) president Nitish Kumar’s Man Friday—more trusted, perhaps, than the high-profile Prashant Kishor, who had a meteoric rise in JD-(U) since his innovative campaign for the mahagathbandhan against the NDA in the 2015 assembly elections after playing a key role in bringing together foes Nitish and RJD president Laloo Prasad Yadav for the first time in 20 years. Elections: Number Game

Today, RCP, as Singh is popularly known, handles key matters of the organisation such as election strategies and smooth ­coordination with the allies, besides keeping tabs on the state government’s welfare schemes. If RCP still gives the impression of being a hard-nosed bureaucrat rather than a pliant neta, it’s not without reason. The 60-year-old Rajya Sabha member was in the IAS for 26 years before Nitish persuaded him for a deep dive into rajneeti. In 2010, the 1984-batch IAS officer took voluntary retirement to become the JD-(U)’s Rajya Sabha MP and has since emerged the second most powerful leader in the party.

Nitish was a Union minister in the Atal Behari Vajpayee government in the late 1990s when he picked the UP-cadre bureaucrat to be his private secretary. Of course, they belonged to the same caste (Kurmi) and the same ancestral district (Nalanda) in Bihar, but it was RCP’s managerial skills and understanding of grassroots politics that ultimately endeared him to Nitish. Above all, he proved to be a Nitish loyalist to a fault. When Nitish became CM in 2005, he got RCP repatriated to Bihar from his parent cadre and appointed him his principal secretary, a post he held until he formally joined politics. Two years ago, he was elevated to the party leader’s post for the Rajya Sabha after Sharad Yadav was disqualified due to his differences with Nitish.

In 2014-15, RCP’s deft handling of JD-(U) MLAs in the face of a rebellion by then CM Jitan Ram Manjhi after Nitish’s resignation underlined his art of political manoeuvring. Similar expertise was on display again when Nitish walked out of Laloo’s maha­gathbandhan to join forces with the BJP in 2017. Proximity to Nitish has also earned him acc­usations of corruption, nepotism and casteism from within the party. But he is apparently answerable to only one man.