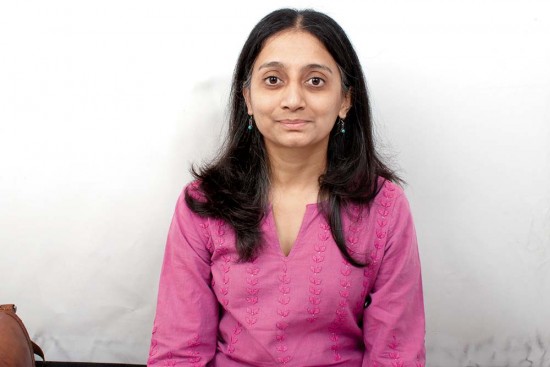 Kavitha Kuruganti is associated with the Alliance for Sustainable & Holistic Agriculture (ASHA), a nation-wide alliance of organisations working to improve farm livelihoods. In an exclusive interview with Ajit Kumar Jha, she explains why the new farm laws are anti-farmer.

What do you think about the three new farm laws passed by the NDA government?

These are statutes that were brought in undemocratically, in violation of the federal polity. They strip the little protection that is available for farmers in their market interfaces.

But the NDA government claims these laws increase the choices of farmers.

For marginalised farmers, there are really no choices, either before or after these Central Acts. Earlier farmers were benefiting indirectly with a well-functioning mandi system. The most sale was happening outside the mandi system. Now, on paper, farmers are free to sell wherever, whenever and to whomever, they please. In reality, most marginal farmers are entrapped into a system of informal/private money lending and input supplies on credit with traders. Majority marginal farmers have a very little volume of marketable surplus, thus these choices and freedoms mean nothing tangible.

ALSO READ: Green to Evergreen Revolution The Battleground Of Agriculture

Who do you think will be the main gainers from the new laws passed in agriculture?

These laws will facilitate agri-businesses to expand, and accompanied by the hyped one lakh crore Agriculture Infrastructure Fund, the government is washing its hands off the need to invest in agri-infrastructure or protect farmers. Big...