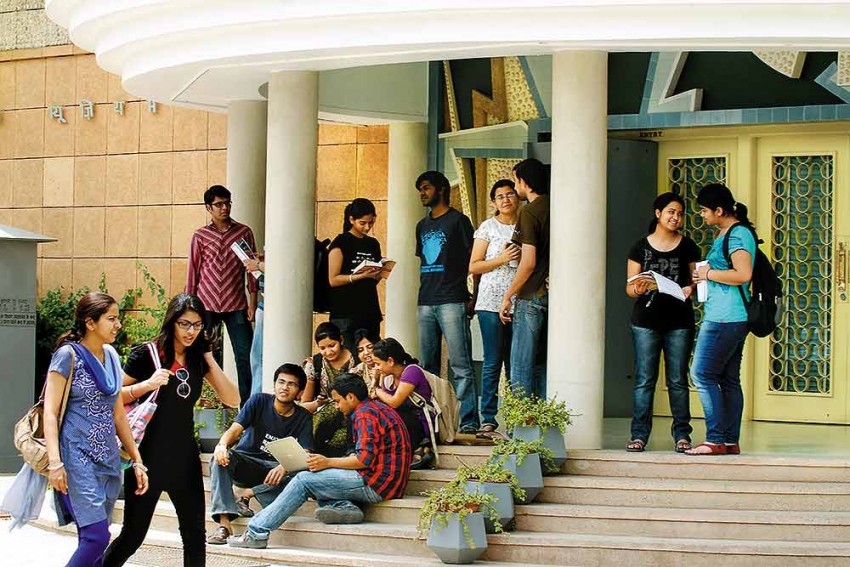 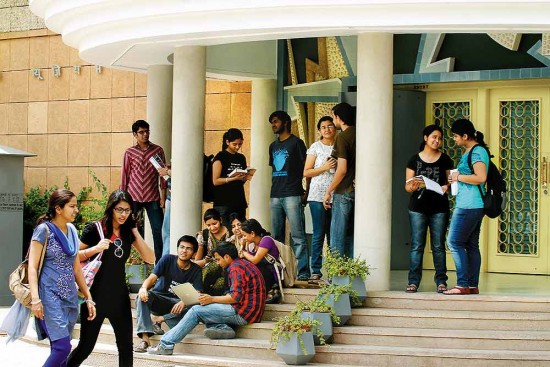 The draft of the New Education Policy submitted to the Ministry of Human Resource Development is an ambitious and expansive document. What stands out at the very first glance is the attempt of a balance between freedom and regulation; between autonomy and decentralisation on one hand, and gentle guidance and resource allocation on the other. This is not an easy balance to maintain. But if implemented properly, this can evolve as the ideal model of relationship between the government and autonomous educational institutions.

A history of binaries

The NEP tries to weaken several binaries that have defined history of Indian higher education, while at the same time recognising reality, and in some cases, the necessity of these binary terms. There is none more significant here than between learning, or the acquisition of existing knowledge, or research, or the production of new knowledge. The higher education landscape of colonial as well as postcolonial India has been branded too starkly by the polarisation between the two. Research institutes have been dev­oted to the creation of new knowledge, mostly in natural and social sciences. The university, on the other hand, has rarely been a venue of significant research, in spite of notable exceptions such as the University of Calcutta between the two world wars, which saw an illustrious gathering of scientists, historians and linguists. For most part, fundamental research has been concentrated in research institutes along with some scientific institutes.

However, these institutions have little, if any, relation with undergraduate education, though some of them are venues for doctoral and postdoctoral res­earch. More recently, we have started to see some happy exceptions to this trend, at least in the sciences: institutions like the Chennai Mathematical Institute (CMI) and the appropriately titled Indian Institute of Science Education and Research (IISER). All these institutes have undergraduate as well as graduate programmes, often integrated with each other. But such developments come as radically innovative in an educational landscape where colleges have traditionally been imagined as places  where students learn, that is, consume existing knowledge; naturally they have no place in institutes where adv­anced professionals produce new knowledge. Is it just a coincidence that even the universities with which the colleges are affiliated (with a few heroic exceptions in fields such as South Asian history) produce little original research?

A partial fusion of consumption and production

The draft NEP has made a bold move to address this binary of research and teaching—one which aims to reform it, while also acknowledging that a complete dissolution of this opposition is neither possible nor desirable. This move is outlined in its plan of three different kinds of institutions for the new landscape of Indian higher education: research universities, teaching universities, and colleges. The research universities, the draft states, will “focus equally on research and teaching”. They will have the explicit goal of producing world-class research across the disciplines, but they will also be mindful of the unf­ortunate historical exclusion of undergraduate learning from the leading research institutes across India. They will include undergraduate programmes along with masters and doctoral programmes. From the description, the model of the research university seems to approximate the Research-I University in the National Research Council classification in the US. “It is expected,” states the draft, “that over a per­iod of two decades, a couple of hundred institutions, say 150–300, will belong to the Type 1 category, and each will aim for on-campus enrolments between 5,000 to 25,000 or more students”.

Teaching universities will also train the entire spectrum of students from the undergraduate to the doctoral, but their primary mandate will be high-quality teaching and mentoring. Herein lies a thorny point of ambivalence that the NEP shows towards the real and unavoidable tension between teaching and research. Would the students studying in the teaching universities get lesser education than those studying in the research universities? Or would they simply be getting a slightly different learning atmosphere and pedagogic approach? Would the lower research commitment of the faculty translate into greater commitment to teaching and mentoring? How much difference would the impact of the different peer groups make? These are tough questions that the policy faces. But this model of the university higher in teaching and lower in res­earch commitment is not without a precedent. All doctoral degree granting universities beyond the sixty-four Research-I universities in the US approximate this model. In India, while they will enrol the same-number of students as the research universities, their projected number in the near future is far higher than the research universities. “It is exp­ected,” the policy says, “that there will be several hundred such universities, say, between 1,000 to 2,000, created over a period of two decades”.

Finally, institutions in the last category, the colleges, will focus “almost exclusively on the goal of high-quality teaching”. They will not have graduate programs but will be devoted to undergraduate education. But they will offer a range of diploma and certificate programmes, across disciplines and fields, including fields of vocational and professional training. Significant differences between the colleges and the universities include their number and distribution pattern as well as the size of student enrolment: “A large number of such autonomous colleges, say 5,000–10,000, will provide high-quality liberal undergraduate education, with a target of on-campus enrolments of 2,000–5,000 or higher”.

The draft is careful to outline that the three different kinds of institutions do not exist in watertight compartments, but, in fact, mobility between the three sets, wherein one kind migrates to another set to become another kind of institution, will be possible, and is in fact anticipated. This is a laudable attempt to solve the eternal quandary bet­ween research and teaching that will simultaneously haunt and enrich the reality of higher education worldwide. The success of the university system in the post-industrial West hinges on its potent combination of teaching with research. But this combination has also had its share of controversies—faculty are often accused of neglecting teaching for research; forces in government and the corporate world, are often seen as shaping and funding research to their own interests. That remains a subject of real debate. But it is hard to deny that on the whole, the principle of viewing research and teaching as inseparable has proved richly valuable for both. It has made university instruction as inextricably embedded in the production of new knowledge, and vice versa. The best teaching, this principle assumes, is done by people who are also contributing to the discipline they are teaching; and conversely, one cannot really produce new knowledge unless they are also immersed in the practical business of imp­arting that knowledge to undergraduates.

Outside of a handful of brave exceptions, the landscape of Indian higher education still remains def­ined by the polarised existence of the research institute and the undergraduate teaching college. Trapped between this binary, what has truly suffered is doctoral education and mentoring, which must inevitably bring the two together. Inadequate mentoring of students making the drastic switch from the mode of consumption of knowledge at the und­ergraduate level to the production of knowledge ess­ential at the graduate level has led to what Andre Beteille evocatively called “trained incapacity”—the overproduction of PhD’s with poor research skills. The NEP’s recommendation of these three models might possibly weaken the binary, bringing the two together where possible, keeping them separate where necessary. The best way to weaken, or ‘deconstruct’ binaries, the French philosopher Jacques Derrida has reminded us, is often by introducing a third element in the game. Perhaps unwittingly Derridean, the NEP suggests ways of connecting hitherto unconnected elements of Indian higher education while retaining unique spaces for them. Research and teaching are after all, equal but different.

(The writer is Professor of English and Creative Writing at Ashoka University and author of College: Pathways of Possibility)