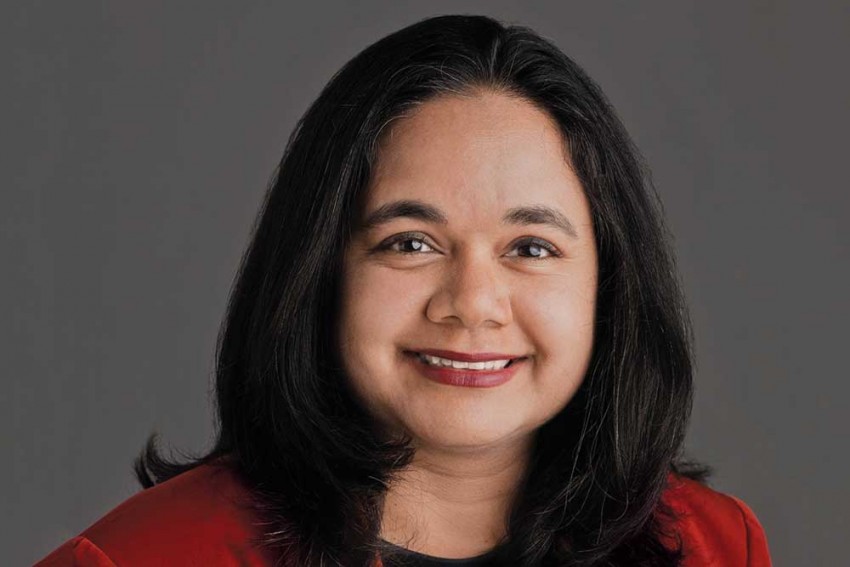 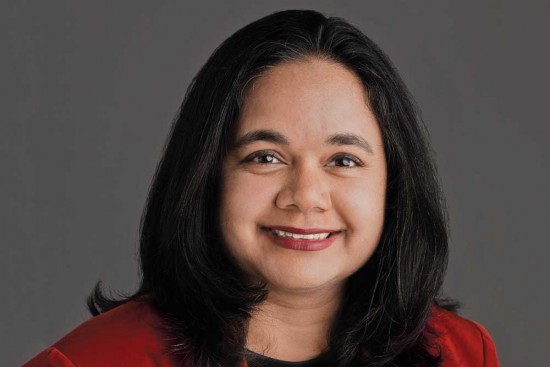 Historical social inequalities such as caste, ethnicity and religion and urban-rural differences play into the vast differentiation within the middle classes. In the post-­reforms period, English-speaking urban middle classes have sought to assert their rights and claims for representation in new ways, says Prof Leela Fernandes, author of India’s New Middle Class: Democratic Politics in an Era of Economic Reform, in an interview to Lola Nayar. Excerpts…

Do urban and rural middle class have different approaches to political issues/parties with caste and religion playing a more dominant role in rural areas?

Caste and religion certainly play a significant role. Upper caste urban middle classes have in the past elections swung the BJP’s way when it had successfully portrayed the Congress as a party that was not addressing their interests. Upwardly mobile aspirational middle classes, that have felt alienated by the major political parties, had shifted their support to regional political parties in earlier decades. Caste and religion can shape both rural and urban middle class pol­itical behavior. Given the regional diversity within India, how this takes place varies greatly. Demands for reservation in education and employment are also an element of middle class assertion as new entrants or aspirants to middle class status stake claims on government support.

What has been the changing role of the middle class in the political arena?

Is this class a major factor in the political outcome? Or just a consumer group with little political leadership or political vision?

In earlier decades, the middle classes played less of a role in formal electoral politics in India. This was in contrast to the role of the middle classes in other countries. This has changed in recent decades. Swing in middle class support can have an important effect now. Swings of urban middle class support between the Congress and the BJP, for example, can matter in election outcomes. As with all trends in India, this varies by region and state. For example, in the 2014 national elections, Modi’s crafting of the term “neo-middle class” was an effective strategy in linking more elite middle class interests with aspirational and less privileged middle class groups who sought government support that could provide them access to the benefits of economic growth. If segments of the middle classes feel that they did or did not receive these benefits, this could impact their outlook. The subjective dimension of middle class identity is important because aspirations and the promise of upward mobility can sometimes outweigh the real inequalities and economic problems that many middle class families experience.

The general perception is that the middle class is easily won or is concerned with government promises and policies that work only for their benefit. Is the middle class truly self-centered?

The middle classes are like any other socio­-economic group. Their political behaviour is shaped by the ways in which they perceive their interests and whether they believe that a particular political party is serving their int­erests. This can be related to economic interests. However, the middle classes can also be shaped by cultural identities and by nationalist sentiments.

What are the major middle class concerns and in the Indian context how far do political parties strive to fulfill them to win their support?

Given the variation in India this does depend on a particular state or locality. Generally, economic interests can range from concerns over income, unemployment, cost of living to everyday life experiences of inadequate infrastructure. However, extraneous events such as the intensification of conflict with Pakistan can also mobilise nationalist sentiments within the middle classes. Public framings of such issues by both political leaders and the media can also accentuate this.

Is the middle class angst in the current scenario due to unkempt promises and lack of good employment opportunities?

Yes, the middle classes can be driven by such factors. If the promise of upward mobility is not delivered, then this can cause segments of the middle class to shift their support from one party to another. However, this is shaped by the effectiveness of political leaders and parties in framing the debates. The political narratives that take hold can either successfully mobilise public dissatisfaction over real economic problems or successfully defer the angst and frustration. Segments of the middle classes can also displace their frustrations onto less privileged groups. The outcome of the elections will tell us which way this has gone.

Anatomy Of A Middle-Class Electorate: Neither Forward Nor Backward, Just Awkward