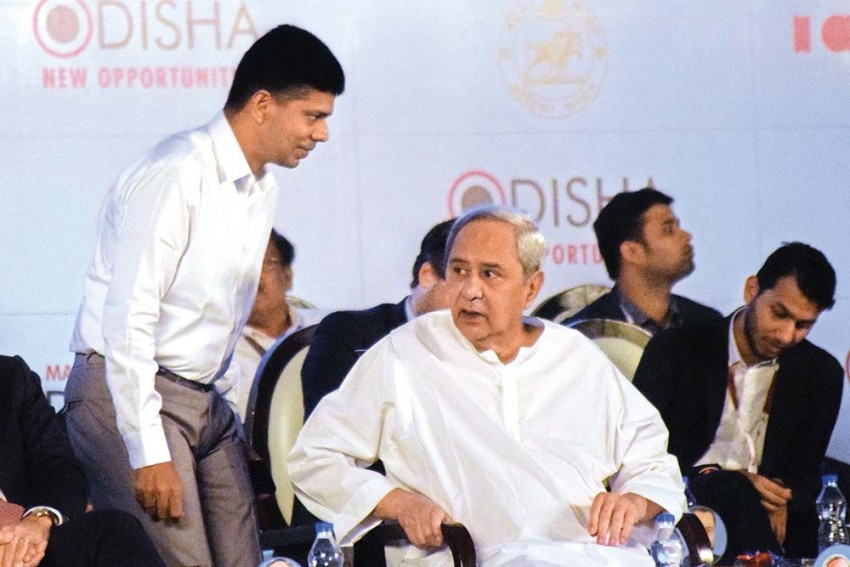 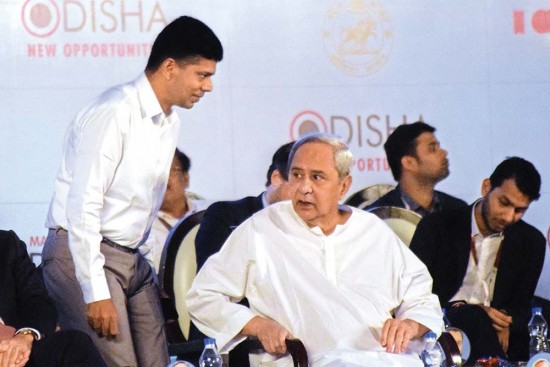 “How is it that an officer has come to acquire so much power?” Prime Minister Narendra Modi is reported to have asked an Odia dignitary once during a visit to an eastern state. A sizeable section of Odias too speculate in similar vein about the clout that V. Karthikeyan Pandian, Odisha chief minister Naveen Patnaik’s private secretary, has seemingly come to wield in the state. But there is good reason why the longest-serving private secretary of Odisha’s longest-serving chief minister is considered the second most powerful person in the state. Elections: Number Game

Rarely seen in public and heard even less, the 2000-batch IAS officer from a family of modest means in Tamil Nadu is thought to be the eyes and ears of the Odisha chief minister. Patnaik has always relied on bureaucrats more than ministers and MLAs to run the affairs of the state, but no official has ever been the subject of intense animated discussions as Pandian has been. Occupying a room at the end of a long corridor on the chief minister’s floor of the state secretariat, Pandian’s office is the farthest from that of the chief minister. But he is the closest to Patnaik. He sits at every meeting and does most of the talking with the normally reticent chief minister staying quiet.

A fitness freak and a long-distance runner, Pandian starts his day at 4.30 am and almost instantly immerses himself in planning and plotting Patnaik’s moves, sending out directives on the relatively more secure Telegram messaging service. Since becoming Patnaik’s aide in 2011, he has come to control access to the chief minister and now decides who Patnaik meets or what he hears. That he is not keeping well and is less agile has forced Patnaik to lean more on Pandian. No wonder politicians, including cabinet ministers, queue up before Pandian’s room for an audience. Even bureaucrats, many of them senior to Pandian, are reverential towards him, with a former DGP going as far as to publicly bow before Pandian every time they met.

Though no conclusive proof has yet emerged, Pandian’s influence today is said to ext­end to media management, and even the affairs of the ruling Biju Janata Dal (BJD), with party spokespersons taking their briefings from him. It has caused heartburn and triggered a few high-profile exits from the party, ­including that of Baijayant ‘Jay’ Panda, who accused the IAS officer of seizing control of the BJD. Several other leaders have also cited Pandian’s unmatched influence as an affront to Odia pride even though the officer is married to an Odia IAS colleague. For the time being though, Pandian enjoys Patnaik’s trust and his position looks secure.