Naveen Patnaik: A Politician Who Has Never ‘Tasted’ Defeat

Election results prove that Naveen Patnaik is still capable of taking his party past the finishing line almost single-handedly in the face of the great odds. 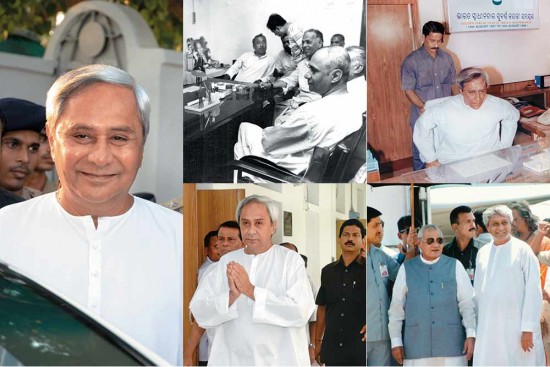 For the second time in the last five years, Odisha voted differently from the rest of India. As the results of the simultaneous Lok Sabha and assembly elections trickled in, it became clear that Odias still remain in thrall of the ‘tried and tested’ Naveen Patnaik.

The BJP had started dreaming big after exit polls gave it 21 LS seats, but those vaulting ambitions died as soon as the BJD established unassailable leads in over 100 of the 147 assembly seats; the BJP got a measly 25 at the time of going to press.