Lok Sabha Elections 2019 Analysis: The defeat of Congress in Sikar and the rout of Chief Minister Ashok Gehlot's son in the Lok Sabha elections 2019 were surprising given the fact that BJP lost in the Assembly elections only in December 2018. 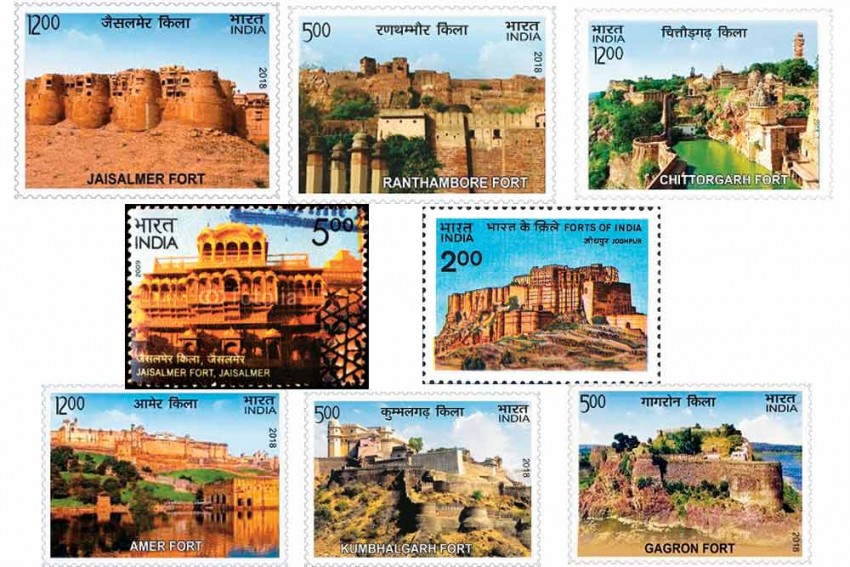 Sikar was said to be the safest seat for the Congress in Rajasthan. The grand old party’s candidate in the constituency was Subhash Maharia, a popular Jat figure who was earlier a a minister in the Vajpayee government. Besides his influence among Jats in the constituency, Maharia also had considerable appeal among other sections of the electorate.

In the 2014 Modi wave, he had lost to BJP’s Sumedhanand Saraswati, a saffron-clad monk who appeared to have lost his touch over the period of five years, apparently due to alleged inefficiency. This coupled with the robust alternative presented by Maharia made Sikar a safe bet for the Congress. But his opponent came up with an ingenious question for the electorate in his recent election campaign, “You might be angry with me, but I’m sure you hold nothing against Modiji.”

Maharia, no matter how senior a politician, was pitted against the larger-than-life persona of Prime Minister Narendra Modi. Saraswati bested him by a vote margin of about three lakh. In much of the state, Modi’s magnetism did the trick for the BJP’s candidates as the saffron party made a clean sweep in the Congress-ruled state. The BJP won all 24 seats that it contested in the state. The one seat it had left for ally Rashtriya Loktantrik Party, the latter’s founder-president Hanuman Beniwal won by 1.8 lakh votes.

A government school teacher from Bikaner remarked that nearly a dozen of his colleagues, who were Congress loyalists, changed their electoral choices after the Indian Air Force attack in Balakot. “They said what a great thing Modi has done. He went inside Pakistan territory and attacked them, I was told,” said the teacher, requesting anonymity. In other constituencies as well, the mascular policy of the nationalist prime minister held sway.

The scale of the Modi phenomenon can be gauged from the fact that even a relatively lesser known candidate such as S.C. Baheria, won by a margin of over six lakh votes from Bhilwara. In another instance, Vaibhav Gehlot, son of chief minister Ashok Gehlot, lost by a margin of 2.74 lakh to BJP’s Gajendra Singh Shekhawat, despite senior Gehlot pulling out all the stops for his son’s victory.

Bust just a few months ago, the Congress had come back to power in the state with 100 seats in the assembly. The BJP had secured 73 seats in the elections that were held to the 200-member assembly in December 2018. Rajasthan, in the previous two general elections, had voted in favour of the same party in the general elections that it had chosen in the assembly elections in the preceding year. However, this time around the state bucked the trend and gave a resounding mandate to the BJP. 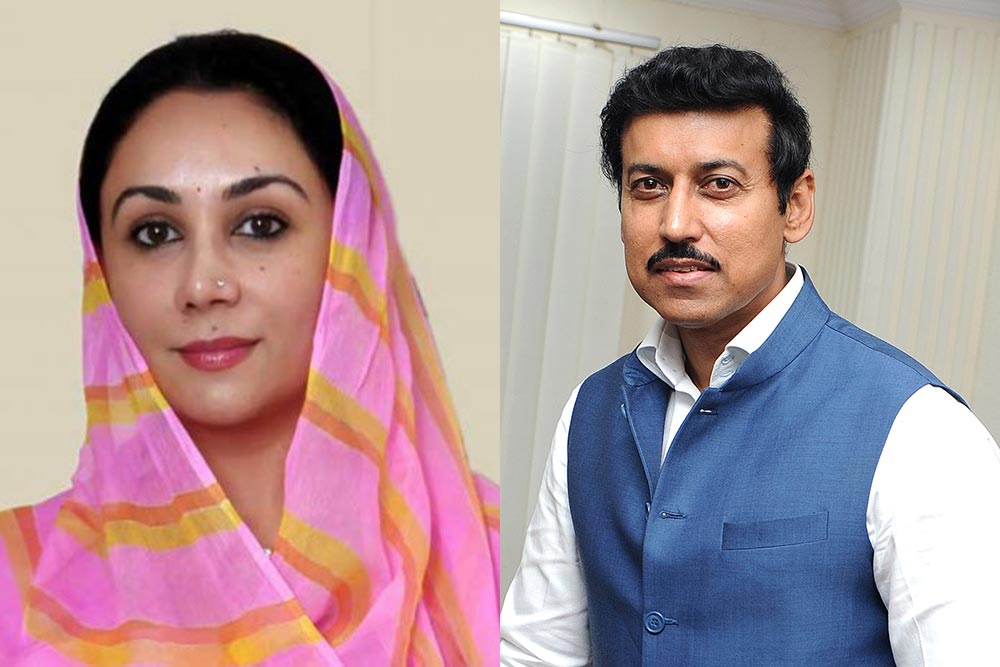 It doesn’t end there. In 21 out of the 24 seats, the victory margins for the BJP candidates have also increased from 2014. Save for two seats—Dausa and Karauli-Dholpur—the margin for the winning candidates is above one lakh. As many as nine candidates secured victories with margins of over four lakh votes.

Diya Kumari of the Jaipur royal family, contesting a parliamentary election for the first time, secured a win over Congress’s Devikanandan by 5.51 lakh votes from Rajsamand. In another interesting contest, Manvendra Singh, son of former NDA Union minister Jaswant Singh, who was contesting on a Congress ticket from Barmer, lost to BJP’s Kailash Choudhary by 3.23 lakh votes.

The saffron party’s vote share has also risen from 55.6 per cent in 2014 to 58.5 per cent in Rajasthan this time. They conceded one seat to their ally so the seat share has come down from 25 to 24. The Congress’s vote share increased from 30.7 per cent to 34.2 per cent during the same period, but in both the elections it failed to open its account.