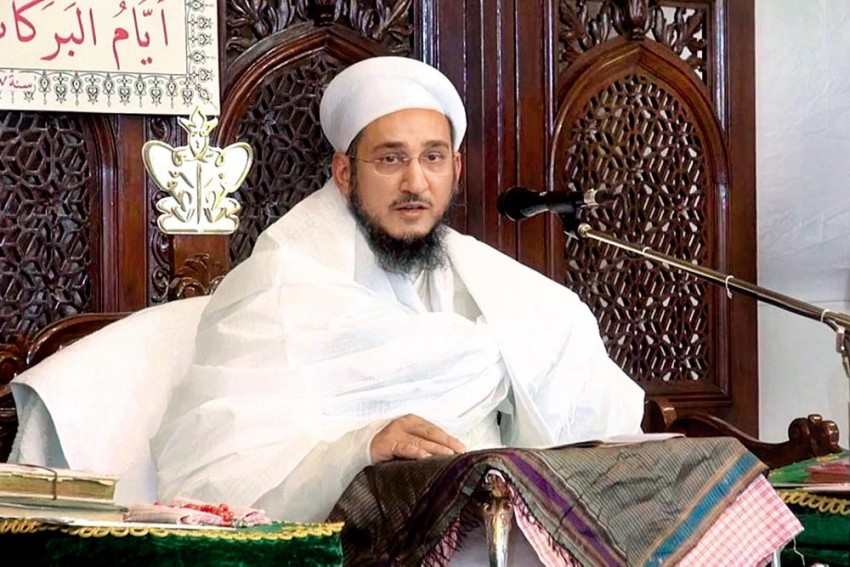 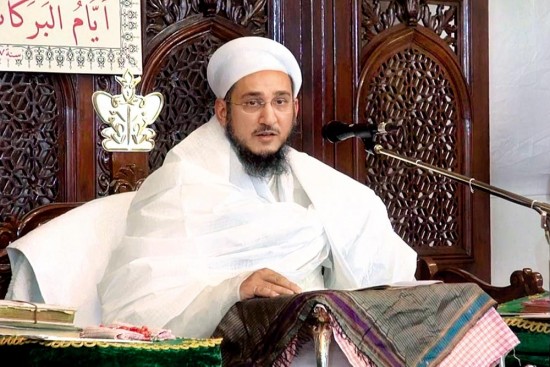 Maulana Qutbuddin’s son Taher Fakhruddin has taken over his deceased father’s case and seeks to be appointed as the 54th Syedna. Excerpts from an interview:

Why did your father challenge the succession?

I am only going to say what my father has already stated in the court. My father was appointed by the 52nd Dai as the 53rd Dai to be when he ­app­ointed my father as the second-in-command in the hierarchy of our religion. This happened in 1965. Then taking advantage of the 52nd Dai’s health, Mufaddal Saifuddin usurped control of the administration and falsely claimed that he was the Syedna. They also threatened people, even ­resorted to violence on those who did not comply. At that time, my father had called Mufaddal Saifuddin for a public debate. He did not respond for obvious reasons. That is the reason why my father decided to take the matter to the honourable Bombay High Court—to establish his right and also do his duty—just as some of our previous dais had also done. He took this step for the ­welfare and ­future of the Dawoodi Bohra ­community. And to safeguard the true principles of our faith and the legacy he was entrusted with by the 52nd Dai—for truth, justice and the future of the community.

How is the community coping with all this?

“Many Bohras are happy with the fast ­progress of the case in the high court as the outcome will affect the entire ­community.”

The administration has been usurped by Mufaddal Saifuddin and many changes have been put forward by his ­administration, which I believe are against the Dawoodi Bohra faith and philosophy—I would go as far to say, against basic human decency. You have to only listen to his sermons to know the practices he is ­directing. For example, regarding education, he is ­telling girls to do only home science and to stay inside the home. He is even telling men to throw their wives out of the house if they don’t wear the hijaab. On ­female genital mutilation, his sermons could possibly go against the law of the land as well. I do not app­rove of many of these actions that are against the values of our religion. Bohras are good, kind people who love their nation and are accepting of other ­religions around them. This is bad not just for the community, but also for the country to which this community has contributed so much over the years.

If you win the case, what changes would you bring about in the community?

First and foremost, I would like to shift the scale back to piety and goodness, which is the essence of our faith. As a measure to end the corruption in the administration, I would institute a system of complaints, ­arbitration and dispute resolution that would be ­independent of the administration so people are not afraid of complaining. I would personally look into it. I have many goals for social welfare—no one in the ­community should go hungry. My grandfather achieved 100 per cent literacy in our community in 1947, when India got independence. I think we can move forward and achieve 100 per cent higher education for men and women, who can then be more productive members of society, and contribute more to the nation and the community. I would like to change how men treat women in cultures where women are abused. It should be a culture of mutual respect. That issue has not been addressed. but it needs to be addressed.

How have the community members responded to you?

Their response to me is positive. They tell us they are with us and want the changes I propose. They believe in the philosophy I am setting out, which is of my ­predecessors. Lakhs come to our websites, tens of thousands listen to my sermons online and thousands come to my place in Thane to seek ­advice and to learn from our teachings. Many are happy that the case was taken up by the honourable high court and is now ­progressing so fast because the outcome will affect the entire community.