Home  »  Magazine  »  National  » Impersonation »  A La Munnabhai, Why This Chennai Boy Could Not Become An MBBS

A La Munnabhai, Why This Chennai Boy Could Not Become An MBBS

Udit Surya's plan to do a Munnaibhai was exposed as the Marathi boy posing as his surrogate to take the NEET examination was nabbed. Probe revealed a larger racket involving students, colleges and coaching centres 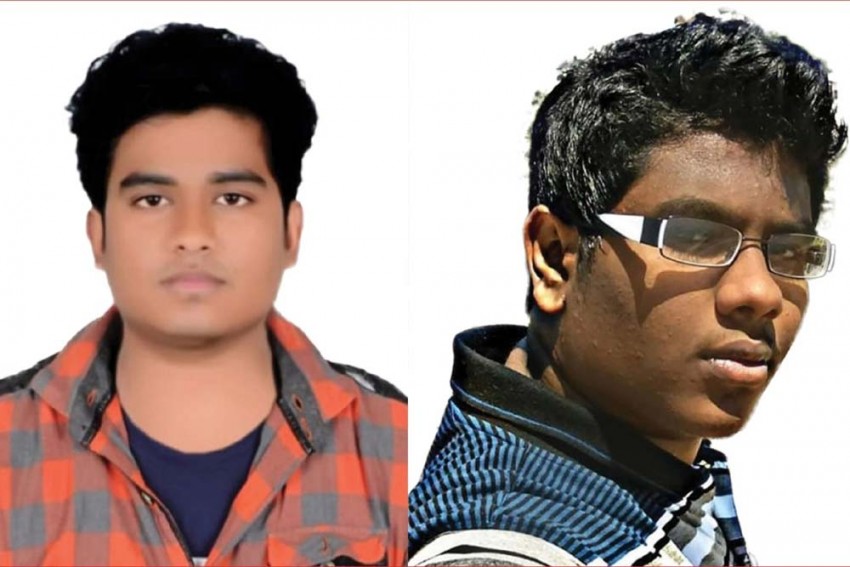 Identity Trick
A Marathi boy took the NEET exam for Chennai boy Udit Surya
G.C. Shekhar October 02, 2019 00:00 IST A La Munnabhai, Why This Chennai Boy Could Not Become An MBBS 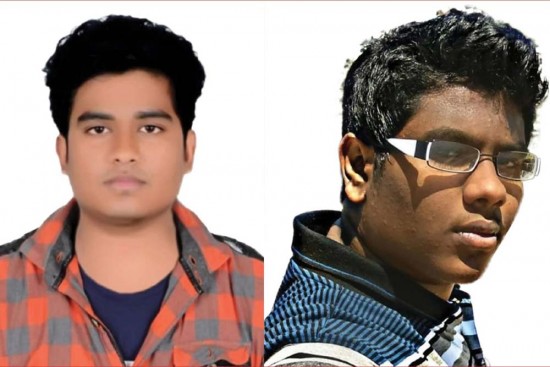 Dark, short and spectacled Udit Surya should have at least found a candidate with similar comple­xion to pose as his surrogate to take NEET—the nat­ional admission test for medical courses. Instead the Chennai boy had a fair-skinned Marathi boy as his proxy, which soon exposed his fraud. An anonymous email informed his dean at the government medical college in Theni that Udit Surya was not the candidate who took the NEET. So a redux of Munnabhai MBBS was happening in Chennai, probably inspired more by its Tamil ­remake Vasool Raja MBBS that starred Kamal Haasan. In both films, the thug gains admission by getting a doctor to assist him in taking the ent­rance test using a mobile phone. But the Chennai lad went one step further by ­doing an identity fraud.

When the email arrived, the dean, a classmate of Udit’s ­father Dr K.S. Venkatesan, who works in Chennai’s Stanley Medical College, dithered for a while until the directorate of medical admission pushed him to investigate the complaint. And soon the fraud was out—Udit had employed the proxy to take the exam in Mumbai after having failed to clear the test twice. The proxy had even attended classes in the first week and stayed at the college hostel for a week, but was later replaced by the original Udit, who by then had managed to get a college ID card with his photo. When the college authorities checked his ­papers, they found that the photos in the NEET score card and the college ID were different.

Once the dean filed a police complaint, Udit stopped attending college and disappeared along with his parents. The police finally nabbed them in Tirupati. Investigations revealed that the impersonation racket was part of a larger conspiracy that involved more students and colleges, and some NEET coaching centres. Like Udit, Praveen and Rahul, also first-year students, had used proxies to write their NEET in Lucknow and Delhi. All three had used the same coaching centre in Thiruvanathapuram and the switchover had been facilitated by an agent, George Jospeh, who too has been arrested.

“We have sought the NEET hall tickets and marksheets of all the first-year ­entrants from the National Testing Agency (NTA) to compare the photos and the fingerprints taken during the test,” says a senior officer of the state Crime Branch-CID probing the case. “If there was a provision to match the biometrics during counselling by the state admission committee, we would have discovered the fraud much earlier. From next year, ­biometric matching would be made mandatory.”

A former director of medical education, Dr Edwin Joe, points out that the earlier state-level admission process had no such complaints. “Now the students are subjected to so much pressure under the pretext of dress code and frisking to avoid copying or any wrongdoing during the test, but here was a bunch of fraudsters short-circuiting the entire system,” says Dr Joe, who has been opposing NEET as it ­deprives poor and rural students of an equitable chance to study medicine. They used to be admitted earlier based on their plus two marks in the state board exams whereas NEET is based on the all-India CBSE syllabus.

NTA officials argue that their job is over once the test results are published. “Then it is up to the state-level admission committee. As per our records, the student on the admission card had taken the exam in Mumbai. If he got substituted at the college level, how is it fair to blame us?” the official asks, adding that from next year they will try to link Aadhaar cards with the hall tickets so there will be another level of security.

At the state level, officials have been asked to check those who had taken NEET unsuccessfully in Tamil Nadu before moving to a centre outside the state. “Some students say they found better coaching centres outside Tamil Nadu, but that does not prevent them from taking the exam in their home state,” says a state official. Officials say a few unscrupulous people can game any system, but it was up to those in charge to plug the loopholes. “Maybe Udit and his friends have made it tougher for students with similar plans in the coming years,” says the CB-CID officer.