Days after switching over to the Congress from BJP, Udit Raj, MP from North-West Delhi Lok Sabha constituency, says that the BJP is anti-Dalit 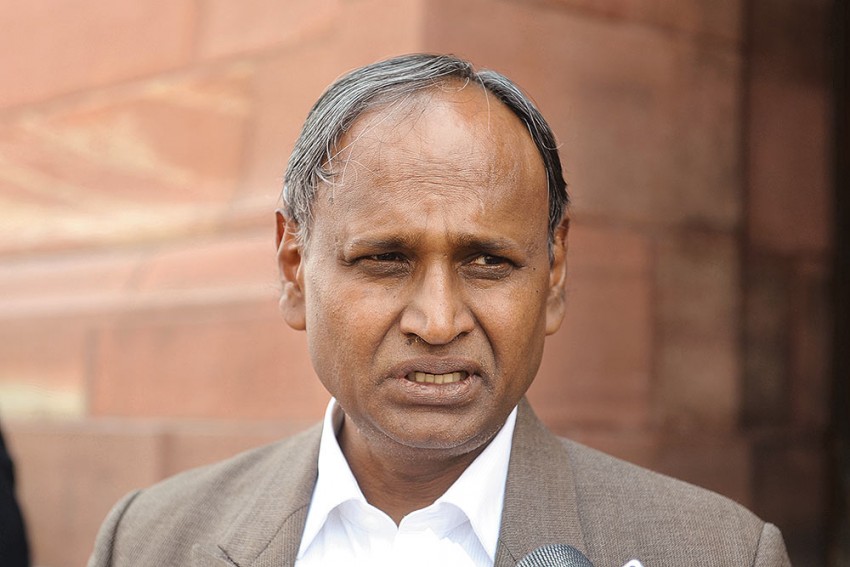 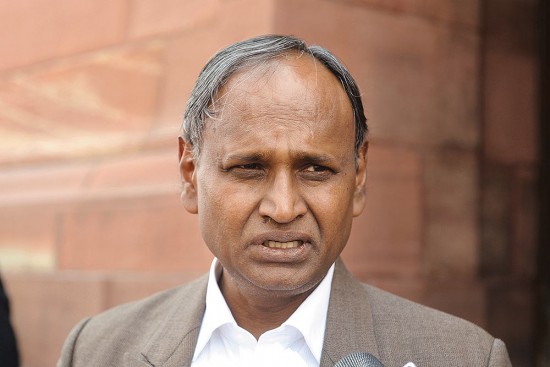 Days after switching over to the Congress from BJP, Udit Raj, MP from North-West Delhi Lok Sabha constituency, says that the BJP is anti-Dalit.

The BJP doesn’t want Dalits as leaders. Dalits are only votebanks for them. This election, they have dropped 52 per cent of the sitting Dalit MPs. It’s mere symbolism and votebank politics for them.

On ticket denial by BJP

I raised questions against some party decisions. I supported the entry of women to Sabarimala, which was against the party stand. I have also spoken against Una lynchings, the Rohit Vemula suicide and Saharanapur violence. I supported the Bharat bandh on the dilution of SC/ST Act and dem­anded probe on the atrocities against Dalits.

The party wants deaf-dumb leaders. They never took me into confidence on many important issues. Amit Shah never met me even for even once in the last three years. But I focused my energy on working for the consti­tuency. But why did they deny me a ticket when reports say I am the best MP in the country?

It’s not opportunism. My rel­ationship with BJP was always give and take. I lent my voice to the poor and the downtrodden in Parlia­ment. Rahul and Priyanka had asked me to contest earlier on a Congress ticket. They had war­ned me that BJP will ditch me.

On Mayawati's jibe at Modi

She is absolutely correct. Modi was in the list of general category before he became the CM of Gujarat. To woo OBC votes, he became an OBC leader.

There is a wave against BJP throughout the country. They will lose all seats in Delhi. The purpose is to def­eat the Modi-Shah dictatorship. No one has any voice in the party.