In spite of the Supreme Court calling lynching an 'epidemic', its guidelines have been hardly implemented by state governments. This has resulted in extreme manipulation and dubious investigations. 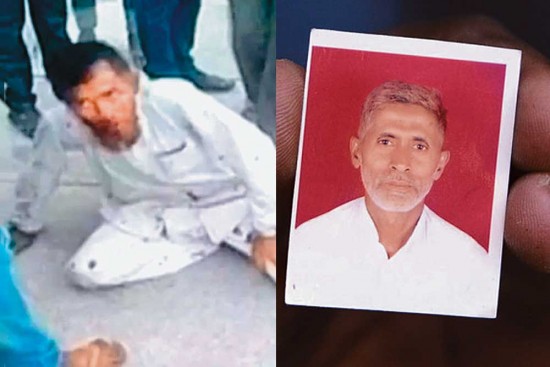 It’s a scourge that doesn’t end, whatever the provocation, real or imagined—a bottomless pit of vigilante brutality. There have been at least 20 incidents of mob violence in the country in as many days. For statistics, three lives were lost—in Assam’s Jorhat, UP’s Sambhal, and Amethi from the same state. The reason behind most of these attacks is vile rum­our that pins suspicion on the victims being complicit in some crime or the other. The perennial bogey of ‘child-lifters’ is also stalking the ent­ire country, triggering attacks.

The country’s recent past is nearly as stained. The governing sentiments of mobs sometimes pertain to a heightened paranoia about cow slaughter, cattle theft, any other theft or, simply, the ethno-religious or linguistic identity of the intended victim. Mohammed Akhlaq and Pehlu Khan, lynched by mobs, stand as markers in India’s lynch-saga. Cops haven’t been spared either. A police inspector was killed in UP’s Bulandshahr last year by a riotous mob. And outrage against lynching incidents in the media seem to have gravitated towards compassion fatigue. The high furore fuelled by towering indignation has subsided, but some continue to make the obligatory noise, cry for justice, and demand an anti-lynching law.