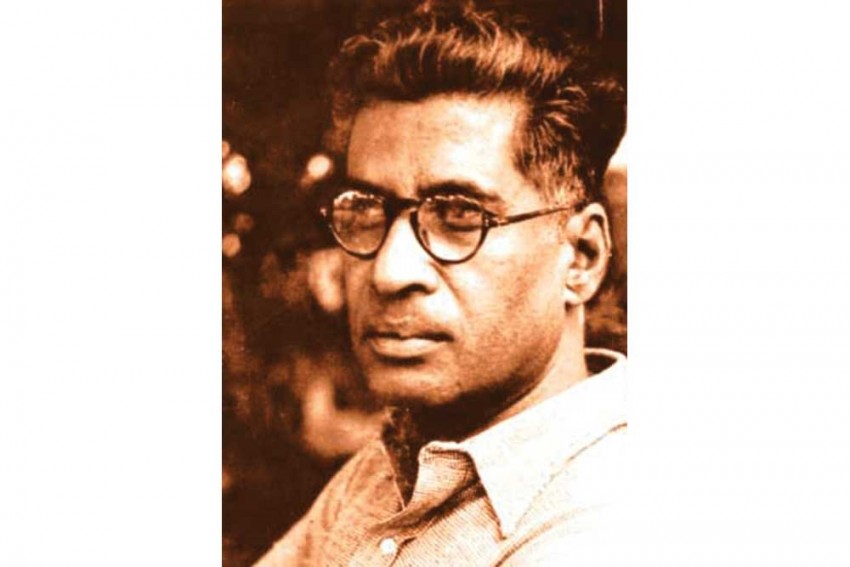 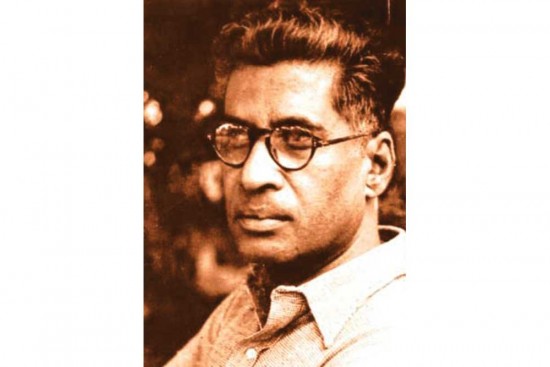 In his engagement with a wide array of people, few had the ability or the temerity to unsettle Gandhiji. Manabendra Nath Roy was perhaps, an exception. “He strikes at my very roots” was Gandhiji’s response as he told his supporters to ignore and stay away from him.

Few Indian revolutionaries matched Roy’s international stature. Born Narendra Nath Bhatta­charya, he was feted both by Vladimir Lenin and Joseph Stalin as founder of two communist parties—the Mexican Com­munist Party and the Indian Communist Party— as well as enjoying the respect and admiration of a host of leaders in the Soviet and international circle of communists and socialists.

For a man who had the int­ellect to present a supplement to Lenin’s draft theses on “National and Colonial Questions” and was elected to serve as member of the presidium of the Comintern (Communist International), Roy also had a wide range of admirers in India, Jawaharlal Nehru, who kept himself abreast of dev­elopments in the outside world, being one of them.

Roy’s re-thinking of political methods began in earnest on his ret­urn to India and while serving a six-year term in jail. He joined the Indian Nati­onal Congress in 1936 in a bid to “radicalise the party” and urged other communists to join it to strengthen the democratic liberation struggle.

His only meeting with Gandhi was on the eve of INC’s Faizpur Session in 1936. But though the two leaders had a lengthy 90 minute interaction, they differed on most issues apart from the need for India to be free. The unease of Gandhi about Roy’s views and opinions was clear when he suggested to him, “Since you are new to the organisation, I should say you would serve it best by mute service.”

Unable to be in an organisation where Gandhi and his coterie took all decisions without wider consulation, M.N. Roy left the INC after four years.