Gurdaspur MP and Punjab Congress chief Sunil Jakhar speaks to Outlook about his party’s prospects in the state. 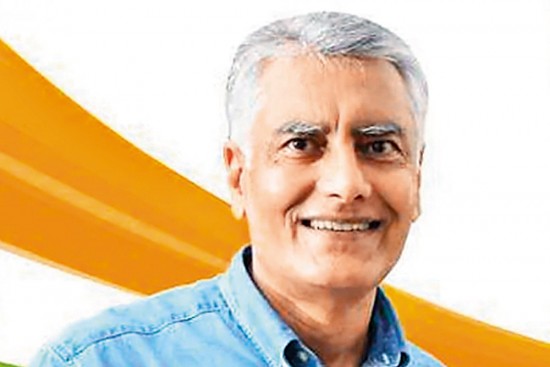 Gurdaspur MP and Punjab Congress chief Sunil Jakhar talks about his party’s prospects in the state in an interview with Jyotika Sood. Excerpts:

What is your take on the Congress manifesto?

It’s not just a manifesto, but a memorandum of commitment. Rahul Gandhi has gone in for something doa­ble, instead of getting dragged into competitive populism. When you compare Modi’s 2014 promise of Rs 15 lakh to NYAY’s Rs 72,000, it seems nothing, but people believe it is doable. Similarly, jobs for 30-35 lakh people doesn’t sound as huge as 2 crore, but it is an achievable target.

Don’t you think NYAY beats the purpose of the Congress’s flagship scheme MGNREGA?

NYAY is a complimentary to MGNREGA. The latter focused only on rural India while NYAY focusses both on the urban and the rural.

How many seats are you eyeing?

Our target is 13. Finally, the people have to decide. But looking at the res­ponse and the...