Might Is Right: How Parties In Power (Mis)Used The Indian Police Force

From atrocities on Jamia Millia Islamia and JNU students to firing on protesters in Nandigram, India's policemen have been puppets at the hands of political forces 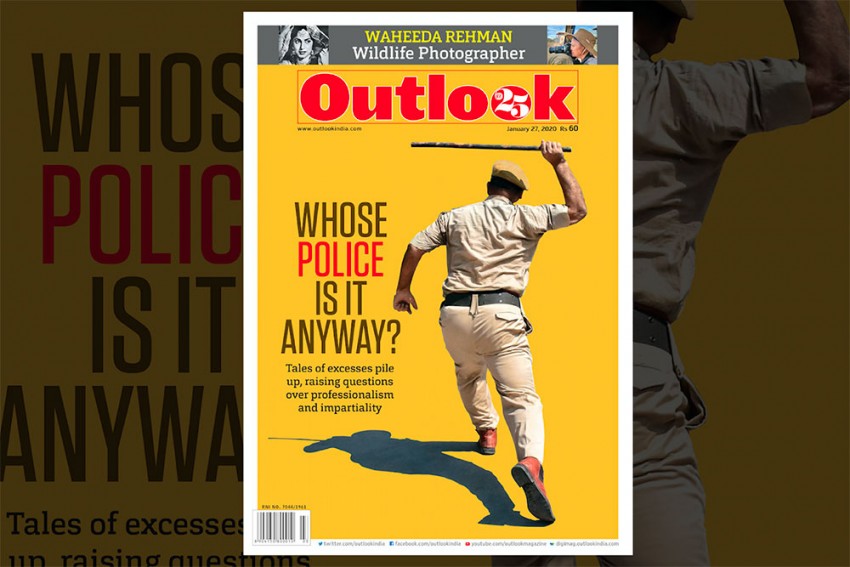 Bhavna Vij-Aurora January 16, 2020 00:00 IST Might Is Right: How Parties In Power (Mis)Used The Indian Police Force

On January 14, the Delhi Police got a few ­admonitory lessons from Tis Hazari judge Kamini Lau. “Have you read the Constitution?” Lau asked, as she tore into them for arresting Bhim Army chief Chandrashekhar Azad in connection with anti-CAA ­protests, and for behaving as if “Jama Masjid is in Pakistan”. (She granted him bail the next day—although clouding the trail a bit by telling him to stay off Delhi and not “interfere” in its elections.) The focus here, however, is not Azad. It’s how the police—as an institution, as the most visible instrument of law—seem all too often to ­occupy a space far away from the ideal. Which is, working for the citizenry, securing their pursuit of legal freedoms in a hugely unequal, violent society. Something else Judge Lau said—that Section 144 of the CrPC cannot be used as an instrument of repression—offers a clue. The structure of power in which the police are embedded is still that of the colonial era, where the people are seen as the enemy.

Scan, in your mind, the images of brute police force in Jamia Millia Islamia, including inside its library. (That this helped ‘nationalise’ the anti-CAA protests only showed what Indians thought of it.) Contrast that with its mute inaction as a masked mob ran amok in JNU. And later, a transparent lack of impartiality as DCP Joy Tirkey listed the accused at a press conference—naming Left-affiliated students (who bore enough signs of being victims in that episode), and a conspicuous silence on the ABVP. Fan out to Lucknow, where the arrest and torture of Sadaf Zafar only crowned charges of a reign of ­communally motivated brutalities across mofussil UP. Mangalore police in Karnataka invited charges of a ­similarly violent partisanship.

But the problem is deep-rooted. It lies in a whole ­history of being used as an instrument of partisan agendas by all parties in power. Think only of the Emergency years—infamous episodes like the custodial torture/murder of Rajan in Kerala—or the firing on protesting adivasis in Nandigram under Buddhadeb Bhattacharya’s Left regime. We go beyond the ­headlines—and dip into history—to try reveal an ­intrinsic skew at the heart of Indian policing.

‘Freedom Of Speech Must Be Allowed In A Democracy’