As the world is locked indoors, homeless sleepers lay proprietorial claim to their cities. 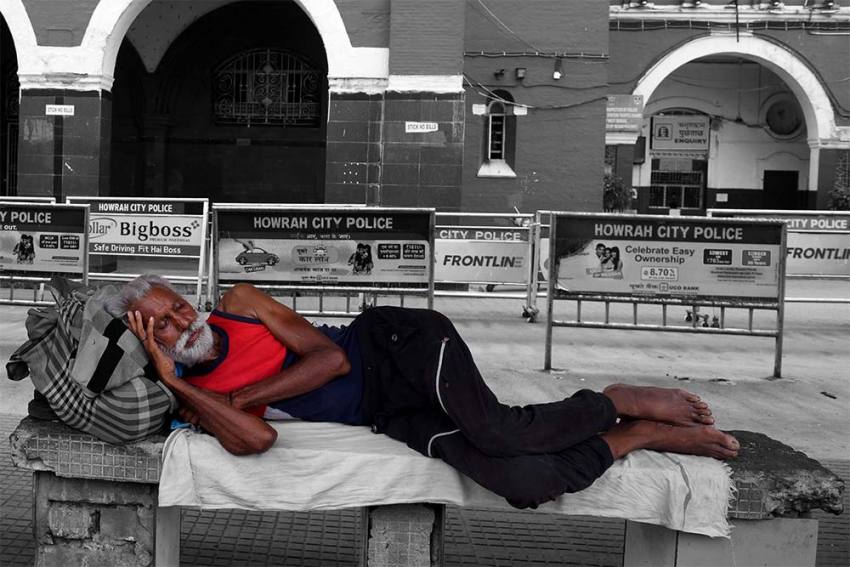 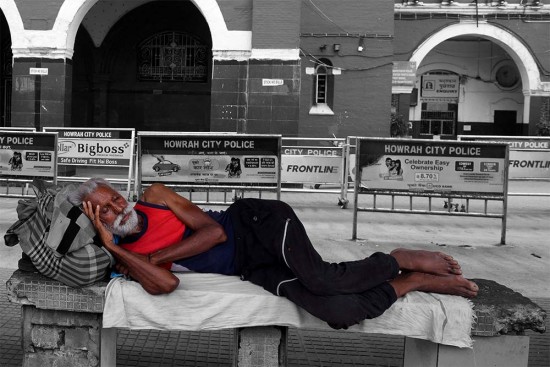 For their entire lives, they have slept as the bustle of the streets wrapped them, a watchful slumber that even nightly stillness did not dispel. Then, as the world was locked indoors, it yielded unexpected space. Homeless or merely free-spirited, sleepers grasped at these safe havens: a woman on a flower-strewn, stone-paved courtyard barely ennobled by Roman nomenclature; another on the bared midriff of a thoroughfare; men dossed down atop carts, cars and polished surfaces; a defiant Catalan slaked his exhaustion on a sepulchral Barcelona street. Thus they lay proprietorial claim to their cities, these giant communal beds where there were no sharers. 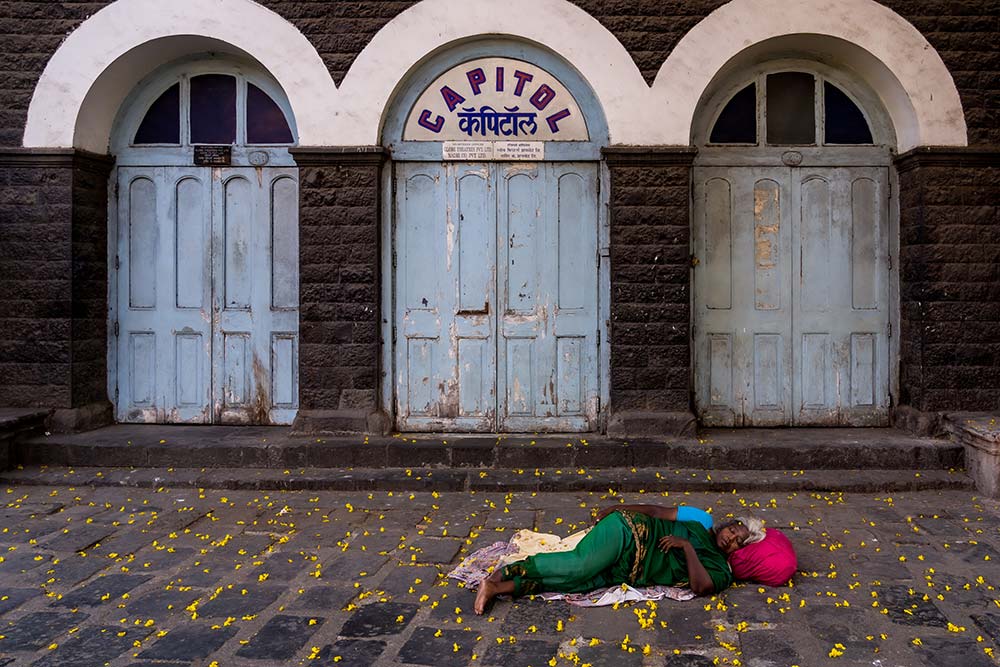 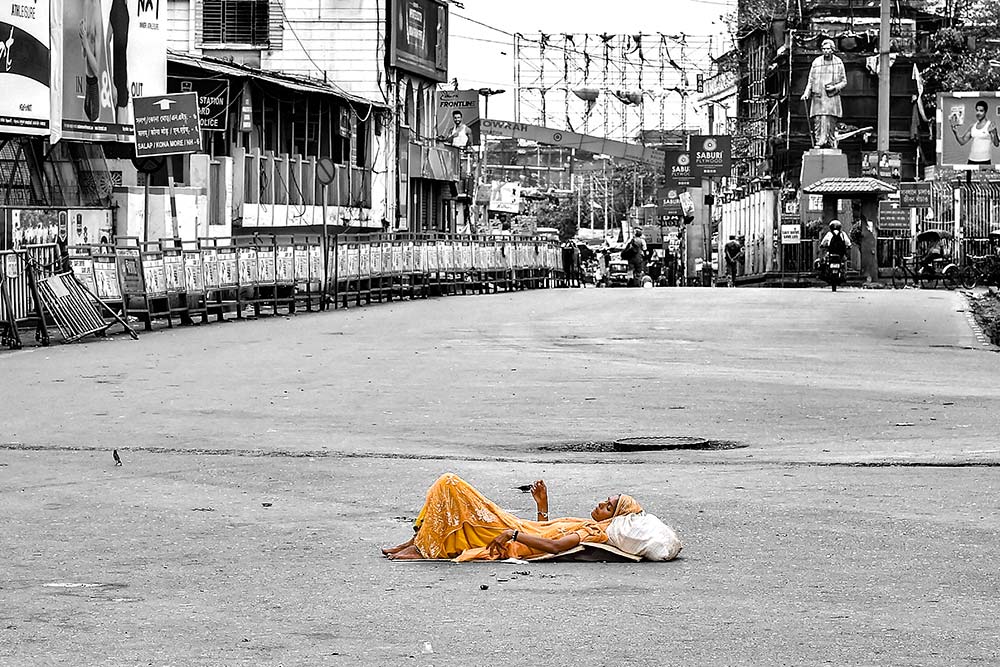 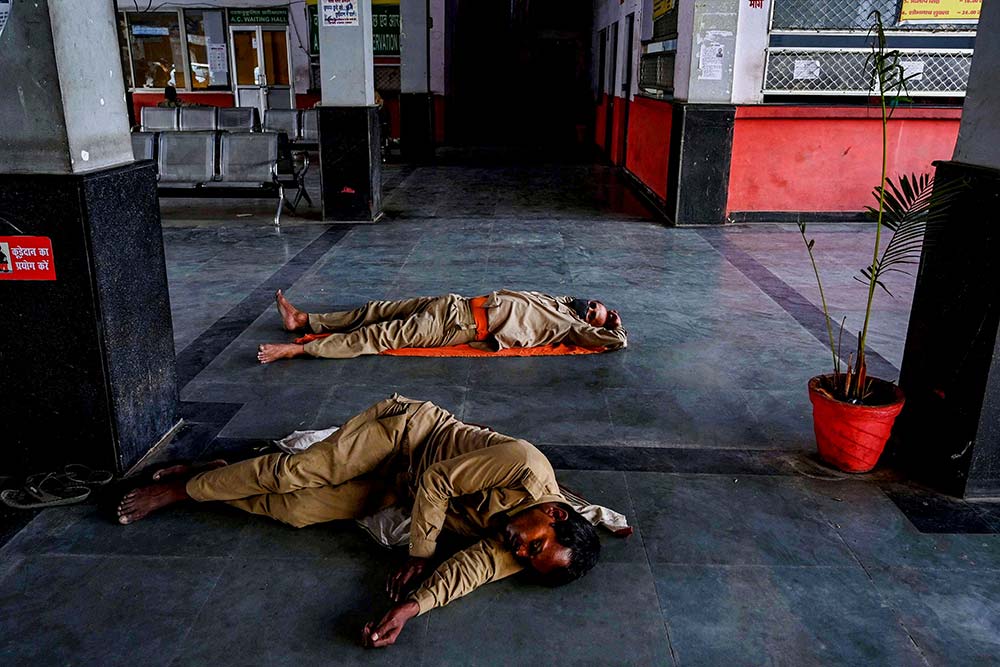 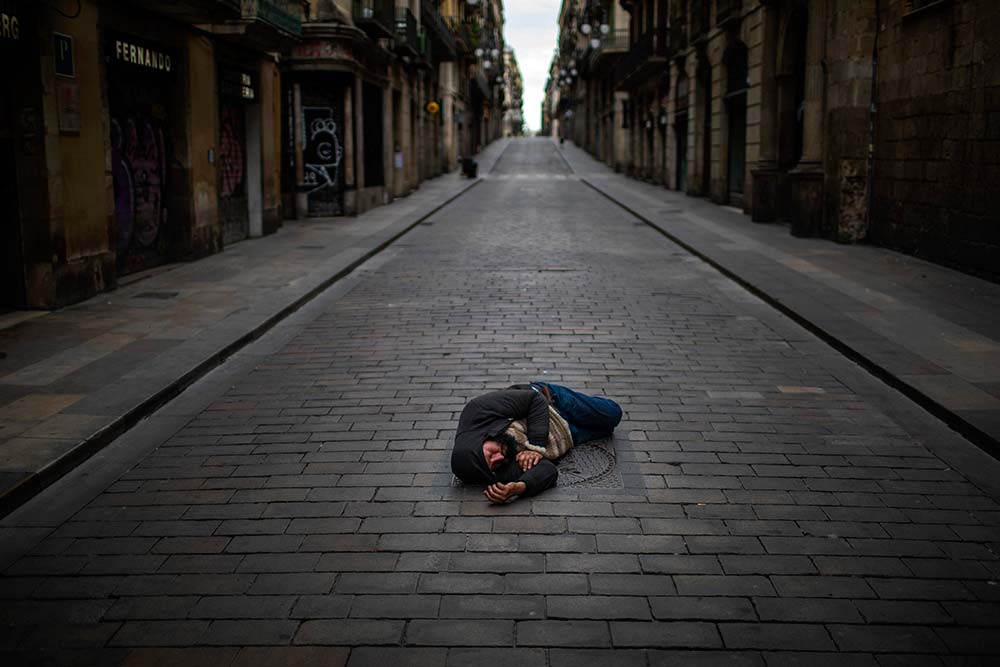 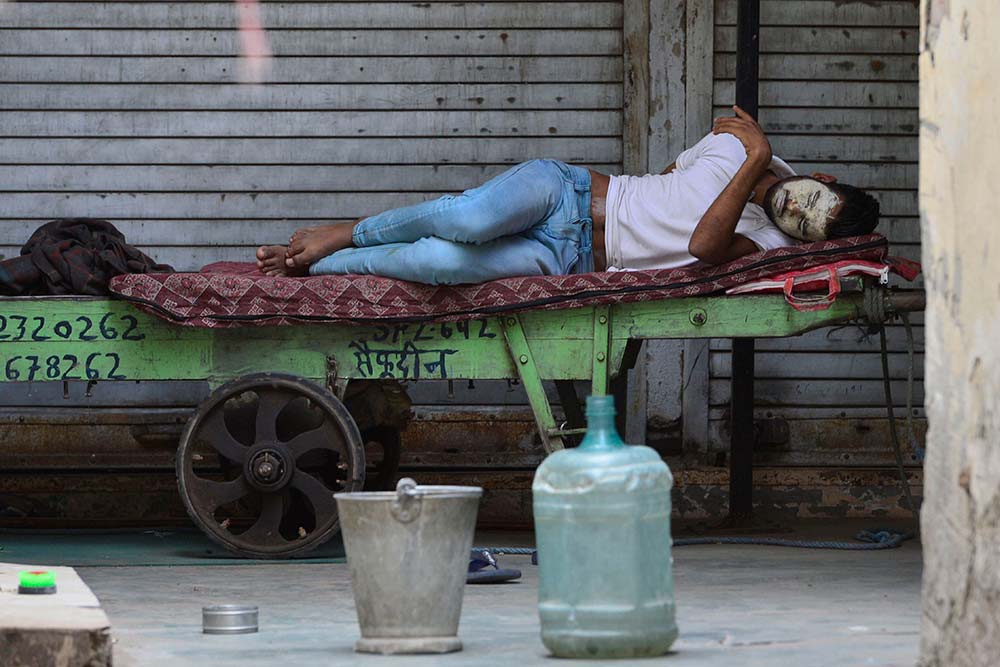 “When I’m in the middle of a dream… Please, don’t wake me, no, don’t shake me/Leave me where I am, I’m only sleeping.”