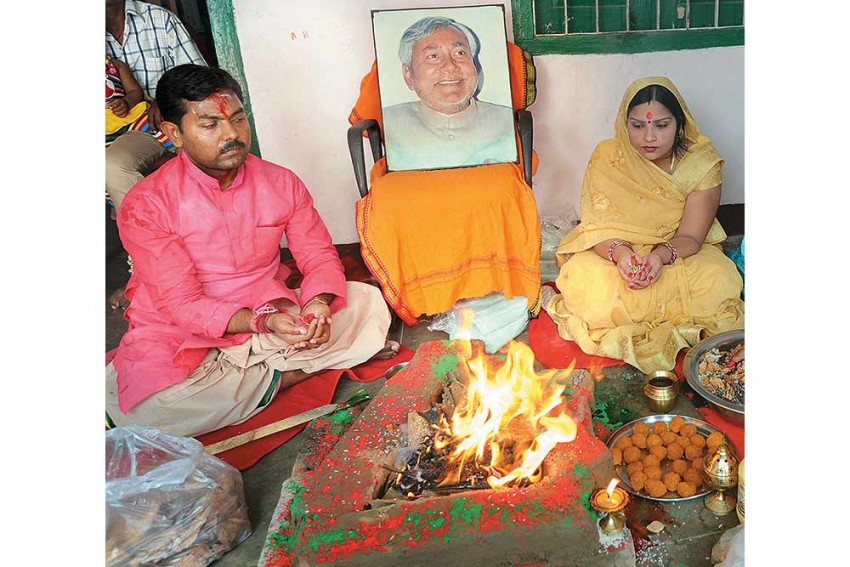 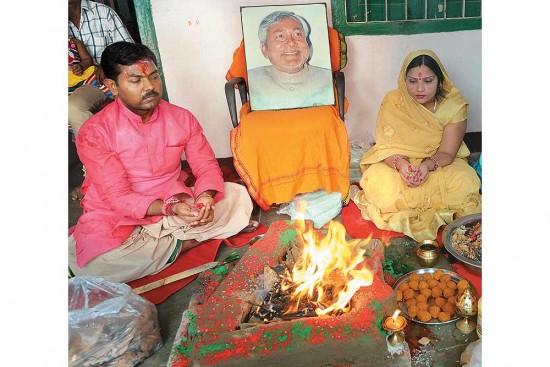 Matchmakers painstakingly scour spreadsheets with time, dates and celestial signs to find the auspicious shubh muhurt for weddings. But in politics, rife with superstitions, a hurriedly solemnised wedding in the most “inauspicious” period can bring good luck for some couples—such as Kavita Singh, wife of Bihar’s bah­ubali leader Ajay Singh. She got married in 2011 during pitripaksh, a period when Hindus pray for the salvation of their dead ancestors. All propitious ceremonies, weddings included, are barred during this period. But Kavita, a college student then, had to rush into matrimony because of a pressing political need.

Actually, Ajay’s mother Jagmato Devi, a two-term JD(U) MLA for the Daraunda constituency in Siwan district, had died and chief minister Nitish Kumar was willing to give the party ticket to any of her relatives in the bypolls. But not to her son who had criminal cases pending. Ajay, a bachelor, had to find a suitable match, marry her and retain the ticket within his family. A matrimonial ad was placed and out of 16 ‘responses’, Kavita was selected. Since the last date to file the nomination papers could not be extended, the couple had to take the vows in a temple without waiting for the pitripaksh to end, much to the consternation of local priests.

Looking back, it did not turn out to be an unlucky wedding at all for the couple. Kavita not only went on to win the by-election, but also repeated her performance in the 2015 assembly elections. Now, the JD(U) has fielded her from the prestigious Siwan Lok Sabha seat against Hena Shahab of the RJD, who is the wife of another jailed leader, M. Shahabuddin. Needless to say, a win will take Kavita to Parliament. If you think you have to repent in leisure that you married in haste, ask Kavita!