The story of a 52-year-old who is bitter ever since Hindustan Motors, or ‘Hind Motors’, makers of the iconic Ambassador car, “suspended work” on May 24, 2014. 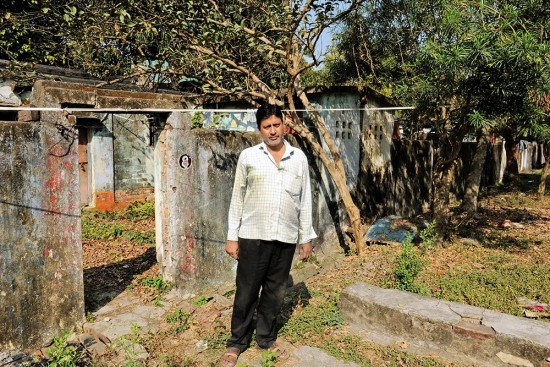 Ramesh Yadav wears a hopeless look, but a core of anger glows within. He is angry with the political system and the apathy of the trade union he was part of for over 25 years. The 52-year-old is bitter ever since Hindustan Motors, or ‘Hind Motors’, makers of the iconic Ambassador car, “suspended work” on May 24, 2014. It was a nadir of sorts in the 40-year process of the flight of big industry from Bengal, an exodus driven by militant trade unionism fuelled by political cynicism and myopia.