Life And Death In Time of Corona: Waiting For Dad's First Death Anniversary To Complete Rituals 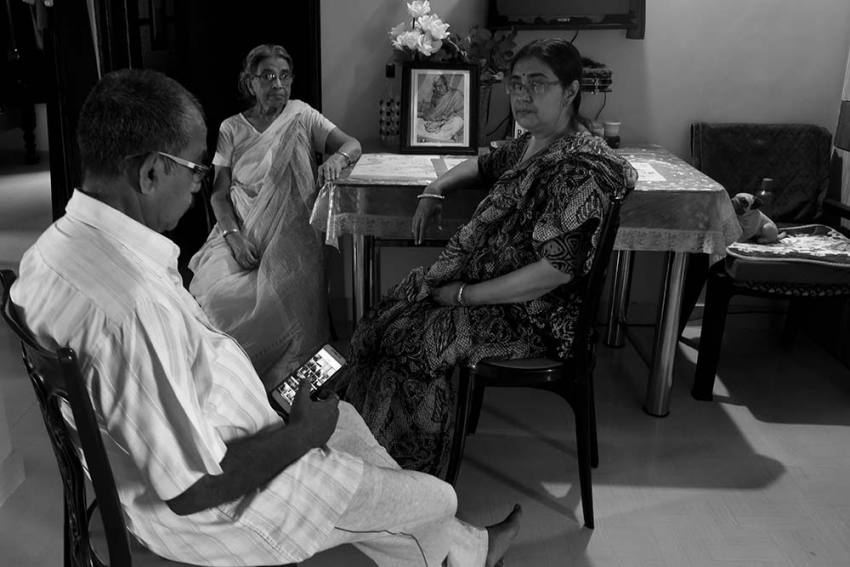 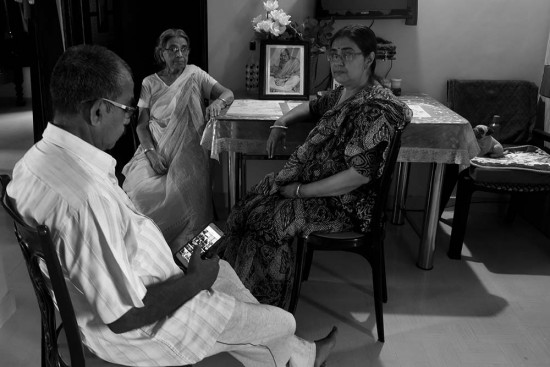 “Death is the only certainty in life and it’s inevitable,” muses Malay Kumar Goswami, who lost his father in the middle of the pandemic. When he bid a final farewell to his ailing father a month ago, Goswami had reconciled to the vagaries of life and death. However, the grieving son harbours a regret, which is going to haunt him forever —not being able to perform his father’s final rites.

“My dad’s funeral was attended by a few relatives who reside in the city, and I couldn’t do the rituals for him.”
Malay Kumar Goswami

Reconciling to the death of a loved one is hard, but coping with loss during this unprecedented crisis can be harder, says Goswami. His father, Radha Kishore Goswami, a retired deputy magistrate, was his idol in many ways. The family conducted his sparsely-attended funeral after he passed away on March 20. “My dad’s funeral was attended by a few close relatives who reside in the city. Those who live far couldn’t come,” says Goswami.

The final rituals, according to Hindu tradition, were to take place on the 11th day after death. By that time, the lockdown was already in place in Malay’s native town Uttarpara, near Calcutta, and the family was hamstrung by the restrictions in the city. The family tried frantically to arrange items for the ceremony, but in vain.

Goswami repents that he failed to fulfil his responsibility towards the departed soul, “My father was a religious person and I couldn’t do the rituals for him,” he says. However, Goswami takes solace in the belief that he can offer the rituals on the first death anniversary of his father.  “My father will accept it”, he says.

Life And Death In Time of Corona: 'It's Easier To Mourn When You Are With Your Loved Ones' -- A Daughter's Painful Tale Of Being Locked Out