Life And Death In Time of Corona: Home Alone When She Breathed Her Last

Harmesh Kohli died at her Delhi residence. It was her 80th birthday. Her family was barred to enter the cremation ground. Did she foretell death? 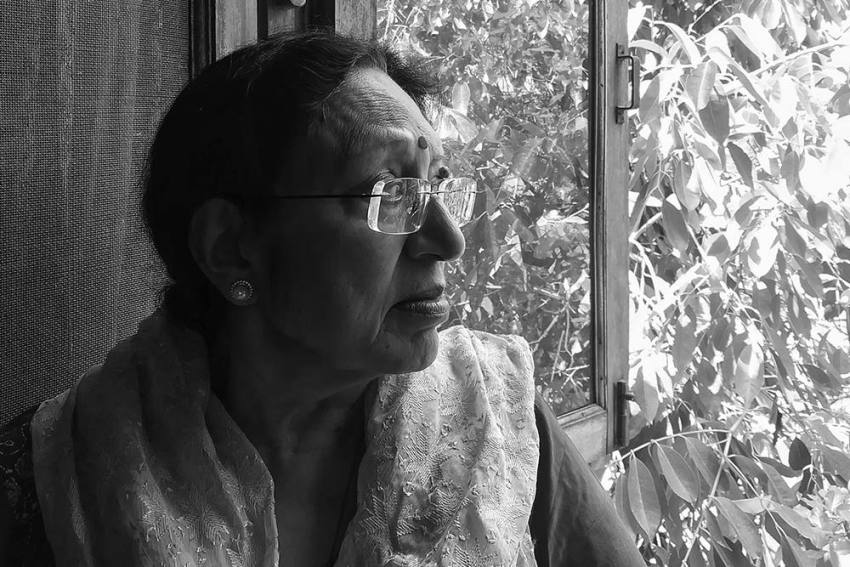 Photograph by Priyanka Sachar
Salik Ahmad May 01, 2020 00:00 IST Life And Death In Time of Corona: Home Alone When She Breathed Her Last 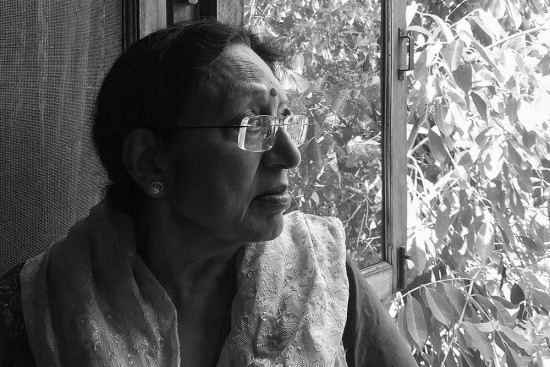 Harmesh Kohli passed away on the morning of April 8. It was her 80th birthday. As is normal on reaching a landmark decade, wishes had been pouring in on the family WhatsApp group from midnight onwards. But Harmesh was unwell, gravely so, and couldn’t sleep a wink the whole night. A restless malaise had grown, then tightened its grip on her gradually for the past fortnight; that night had been unusually difficult. A day earlier, the family had called up a nursing home but, with all resources directed towards fighting coronavirus, no doctor was available. A nurse heard out the symptoms, told them it could be intestinal gas, and prescribed medicines. On the night before her death, Harmesh had, with premonitory lucidity, told her daughter how to deal with her belongings.

“She was 20 years elder, almost like a mother to me,” says her younger sister, Kusum Sachar, who lives seven kms away, but could not see her one last time. “The regret will remain with me throughout my life,” whispers a distraught Kusum.

On hearing of her beloved sister’s death, Kusum’s first impulse was to rush out. But others in the family told her of the risks involved. She could contract the virus if she stepped out, was vulnerable herself due to age, and could pose a threat to other senior members in the family. But her brother, who lives in the same house, was resolute about going. “He said he won’t ever be able to forgive himself if he didn’t go,” says his wife Shashi. After much emotional dilemma, the couple decided to go. They first went to the police station, had a lockdown pass made, and reached Harmesh’s house in Tagore Garden. But, since all elderly citizens had been requested to stay at a safe distance, he couldn’t enter the premises.

When the bier came out of the house, he touched his elder sister’s feet. They were barred from entering the cremation ground too. “If he had not been there, it would have always pricked his conscience,” says Shashi. “Many could not come. We can only find consolation in the fact that she went peacefully, and on an auspicious day.” Kusum remembers her sister as a pious, upright person. “I see her peaceful face when I think of her during meditation. I know she understands our situation.”

Life And Death In Time of Corona: Waiting For Dad's First Death Anniversary To Complete Rituals