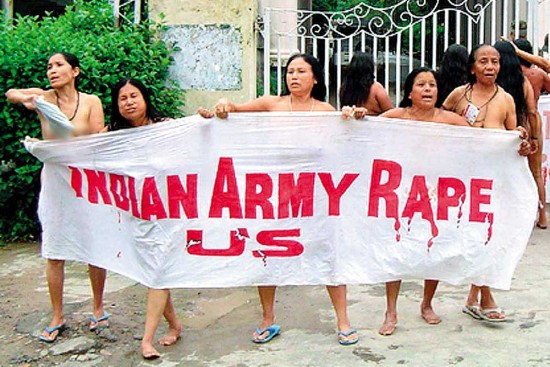 As the February 2016 JNU row makes a comeback with Delhi police finally filing the charge-sheet after three years, the spotlight is back on sedition—a colonial-era law described by Mahatma Gandhi as the “prince of the political sections of the IPC designed to suppress the liberty of the citizen”. Sedition charges were slapped on 10 students for allegedly shouting anti-national slogans in a gathering, rekindling the debate on scrapping the law. The court slammed the police for filing the 1,200-page charge-sheet without approval from the Delhi government. Amnesty India head Aakar Patel, who wrote to Delhi CM Arvind Kejriwal asking him not to miss the opportunity to end the use of the “repressive” law, says it is frequently used against activists, journalists, lawyers and rights defenders.

Amnesty India too was charged with sedition in 2016, in a case ­related to an event held in Bangalore to seek justice for victims of violence in Jammu and Kashmir. Though a local court closed the case recently, the ­organisation was “branded anti-­national and criminalised” during the two years, points out Patel. “A remnant of colonial power, Section 124A of the Indian Penal Code (IPC) has no place in a society governed by the rule of law,” he says. “As it is exc­essively vague and broad, the State uses it as a tool to stifle dissent and debate. Although courts have repeatedly held that an expression must ­involve incitement to imminent ­violence for it to amount to sedition, it is regularly used against those ­voicing critical opinions.”