With Laloo Prasad cooling his heels in jail, the family fight can bec­ome a big headache for his party, the Rashtriya Janata Dal, in the middle of the elections. 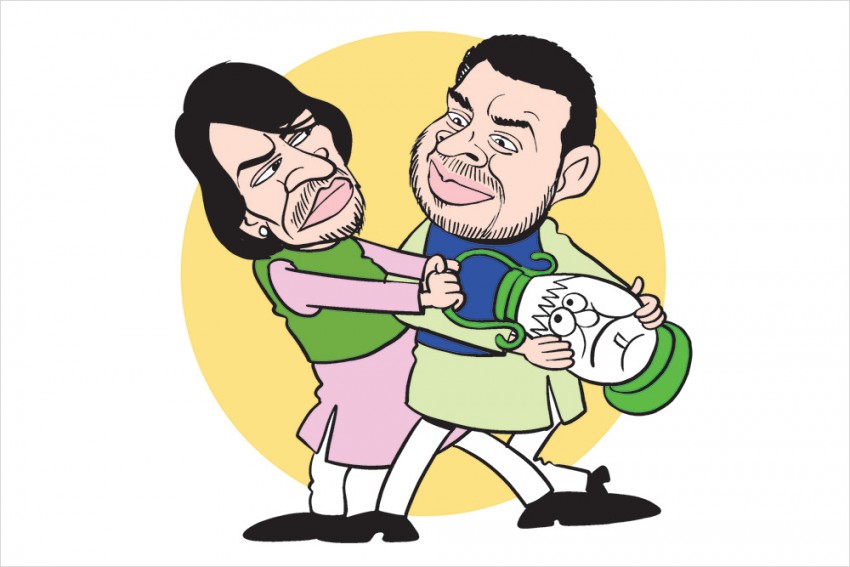 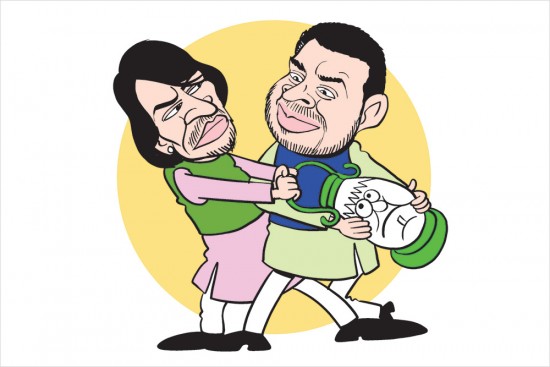 Sibling rivalry, as the story in the Maha­bharata goes, led to the great Battle of Kurukshetra that marked the end of the Kaurava clan. The latest, most talked-about battle between brothers may not be as big as the legendary tale of the Pandavas and Kauravas, but it certainly has enough to spice up Bihar’s election scene. Tej Pratap Yadav, the eldest son of Bihar strongman Laloo Prasad, has thrown down the gauntlet at his brother Tejashwi. The younger Yadav is widely acknowledged as Laloo’s heir apparent, but Tez Pratap has other ideas. Addressing a poll rally, Tez Pratap claimed he is the “second Laloo”, an indirect way of laying claim to the throne. With Laloo cooling his heels in jail, the family fight can bec­ome a big headache for his party, the Rashtriya Janata Dal (RJD), in the middle of the elections. Per­haps, Laloo can take a tip or two from his ally, Mulayam Singh Yadav, whose Sam­ajwadi Party too had faced similar infighting in the not-too-distant past.