Koteswara Rao Chekuri has created a digital campaign theme to support Naidu this election: “Malli mere ravali” (You must return to power). 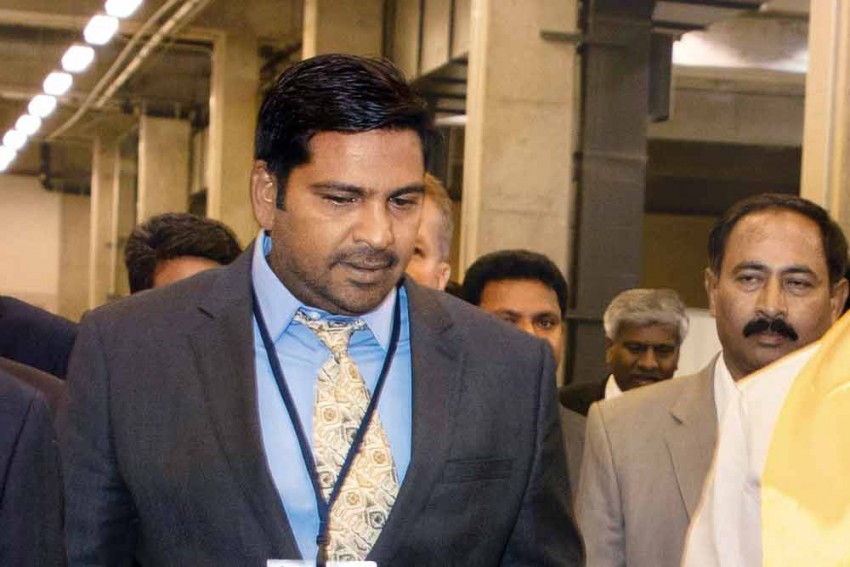 M.S. Shanker April 04, 2019 00:00 IST This NRI-Technocrat-TDP Worker Is Back 'Home' To Campaign For Chandrababu Naidu 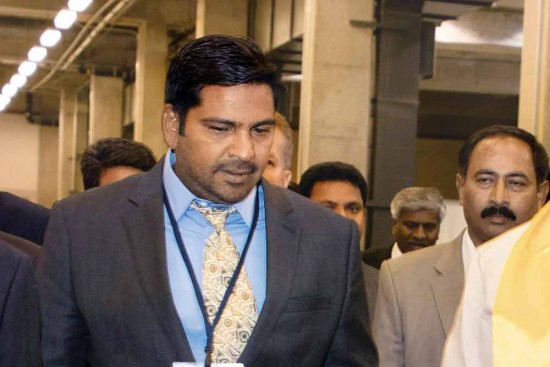 Andhra Pradesh chief minister N. Chandrababu Naidu has many friends in the US and he counts Bill Gates among them. But there’s one who has friend-zoned his Telugu Desam Party (TDP) as a child and remains his unhesitating loyalist is Koteswara Rao Chekuri, 40, of Dallas. His association with the TDP goes back more than three decades. A young Chekuri remembers his family—farmers in Guntur district’s Vinukonda village—rooting for the charismatic NTR (after he formed the TDP in 1982) because they believed the matinee idol-politician would bring good changes to their lives. He and TDP remained intertwined, though he was too little a child to understand.

The youngster grew up, graduated from the Regional Engineering College, Warangal, and went to the US for higher studies at Alabama University. He found a first-world job, married an IT graduate who works in a reputed firm, and now lives a cushy life that is part of any successful Great Telugu American Dream package. Then the realisation dawns: he must return the gratitude his homeland has showered on him. And what better way to do it than through the TDP and Naidu, facing parliamentary elections this summer.

He booked a flight to his native state and worked his contacts to canvass for the party. “Don’t I have the duty to pay back to my state which has given me all these comforts? That’s precisely my connection with the TDP as well as Naidu and the people,” says the NRI-technocrat-TDP-worker, who regrets not being ‘home’ when it was split in 2014 and general elections were held. He wants to make up for it. His slogan—“state first, rest next”.

What motivates him to plunge headlong into the rough and tumble of Indian elections? Was he keeping in touch with what’s happening back home? “I have formed party units in the US, named appropriately as NRI-TDP, to extend tech-based support to Naidu because of whose initiatives four lakh IT professionals from the state are working in the US.” Chekuri became more determined when the TDP lost the 2004 and 2009 elections, and the state was bifurcated in 2014. “I felt bad as a Telugu man, living in far-off US, feeling helpless losing Hyderabad.”

He has created a digital campaign theme to support Naidu this election: “Malli mere ravali” (You must return to power). It became viral as the ‘flexies’ he designed with Naidu’s photo and catchy two-liners attracted the party cadre and candidates alike across 13 districts. The slogans tell the voter why the Naidu should be reelected. He is convinced they will.