Kashmir Is 'Beautiful', But Not Conducive For Foreign Investment, Say Envoys After Visit 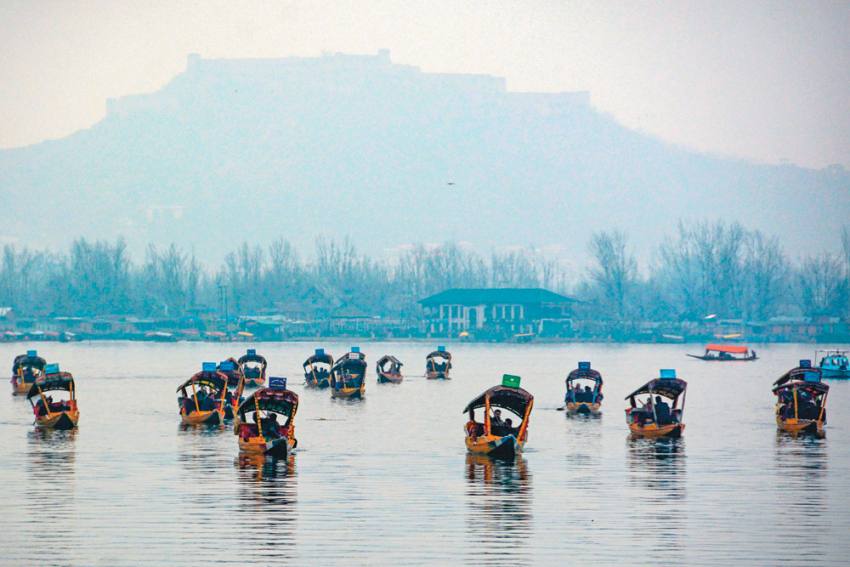 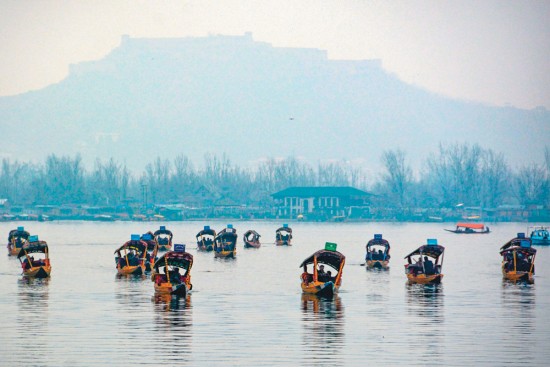 When 25 envoys from Germany, France, Canada, Afghanistan, the Czech Republic, Poland, Hungary and other countries arrived in Srinagar on February 12 for a two-day visit, there were no protests even though the Valley had observed a total shutdown the day before to commemorate the death anniversary of Maqbool Bhat, founder of the National Liberation Front (precursor to the Jammu Kashmir Liberation Front). Bhat was hanged and buried in Delhi’s Tihar jail on February 11, 1984, and an empty grave awaits his remains at Srinagar’s Martyrs Graveyard.

The envoys met three delegations in Srinagar’s Grand Palace hotel, which is next to the Hari Niwas Palace—now a sub-jail that lodges former CM Omar Abdullah, who along with former CM Mehbooba Mufti, have been detained under the preventive detention law, the Public Safety Act, after the end of their six-month house arrest under Section 107 of the Criminal Procedure Code.

Among the envoys, Tahir Qadiry from Afghanistan was in focus for his tweets about shikara rides, open shops and Kashmiri hospitality. “SM (social media) is banned in Kashmir; just curious to know which VPN (virtual private network) you are currently using?” reads a reply to the Afghan envoy’s tweets. As the government restored 2G internet service after nearly six months, allowing access only to a few sites—no social media— Kashmiris have resorted to VPN for accessing Facebook and Twitter.

“In our interaction with the Kashmiri media outlets, the media people seriously urged the government to restore internet broadband as it is causing them so much problems to report and broadcast,” the Afghan envoy tweeted.

According to the delegates they met, some of the foreign envoys were curious to know about the evolving situation since the abrogation of Article 370. When some delegates asked the Canadian ambassador about plans to invest in Kashmir, he said, “Our government has made huge investments in different parts of India. But I will not suggest anyone from Canada to invest in Kashmir due to the situation being unfavourable here.”

A selected media delegation faced a big embarrassment when the German ambassador said journalists are often critical of the government policies all over the world, but he didn’t find anyone critical here. A local reporter retorted that they have suffered a lot due to the internet ban, and that journalists are being summoned and detained in police stations and their phones are being checked.

“We told the envoys that Article 370 was very dear to us and was abrogated unceremoniously. New Delhi should bring a new law to protect our land and jobs,” says former legislator and Congress leader Shoaib Lone. An ambassador asked whether there has been any action against journalists in Kashmir for not revealing their sources. He told the media delegation that a few journalists were summoned by the police recently.

Before leaving for Jammu, the envoys visited the army’s 15 Corps headquarters for breakfast. They were briefed by army officers led by Lt Gen K.J.S. Dhillon, General Officer Commanding, 15 Corps. During the one-hour meeting, the envoys were told that militancy went down after the abrogation of Article 370 on August 5, 2019. They were also informed about the government’s efforts to engage local youth in vocational training. The Mexican ambassador said Kashmir is a beautiful place and “we are here as tourists”.