The BJP retained its two seats in Jammu and also won Ladakh, while the NC was victorious in all three seats of the Valley. 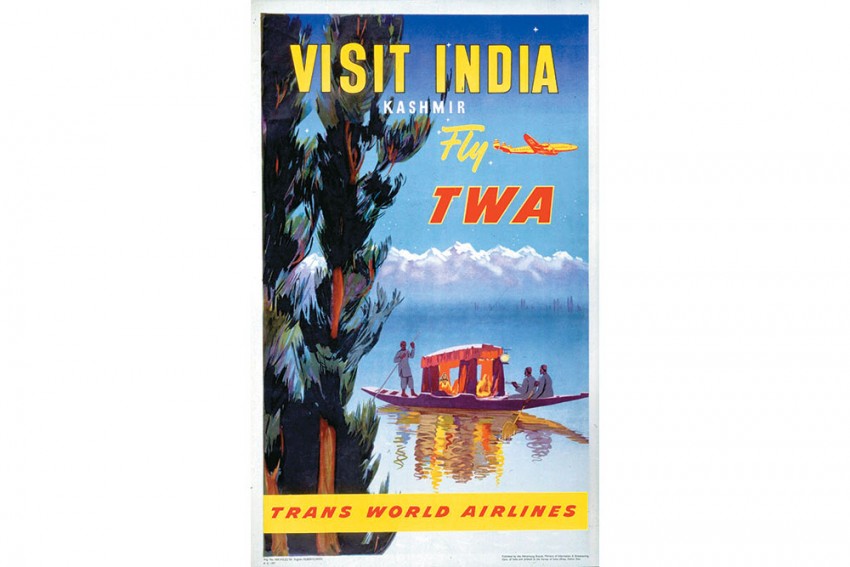 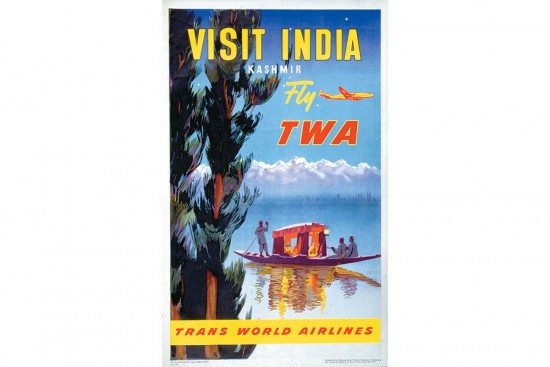 In restive J&K, parliamentary polls didn’t throw up many surprises. The BJP retained its two seats in Jammu and also won Ladakh, while the NC was victorious in all three seats of the Valley. The PDP’s rout and defeat of Mehbooba Mufti in her bastion, south Kashmir, could plunge the party into further crises.

PDP, which had won all three seats of the Valley in 2014, was expecting that its anti-BJP rhetoric during the campaign would salvage its chances, at least in the Anantnag constituency. But it miserably failed. Anantnag, a hotbed of militancy, witnessed its lowest-ever polling percentage, particularly in Shopian and Kulgam districts. 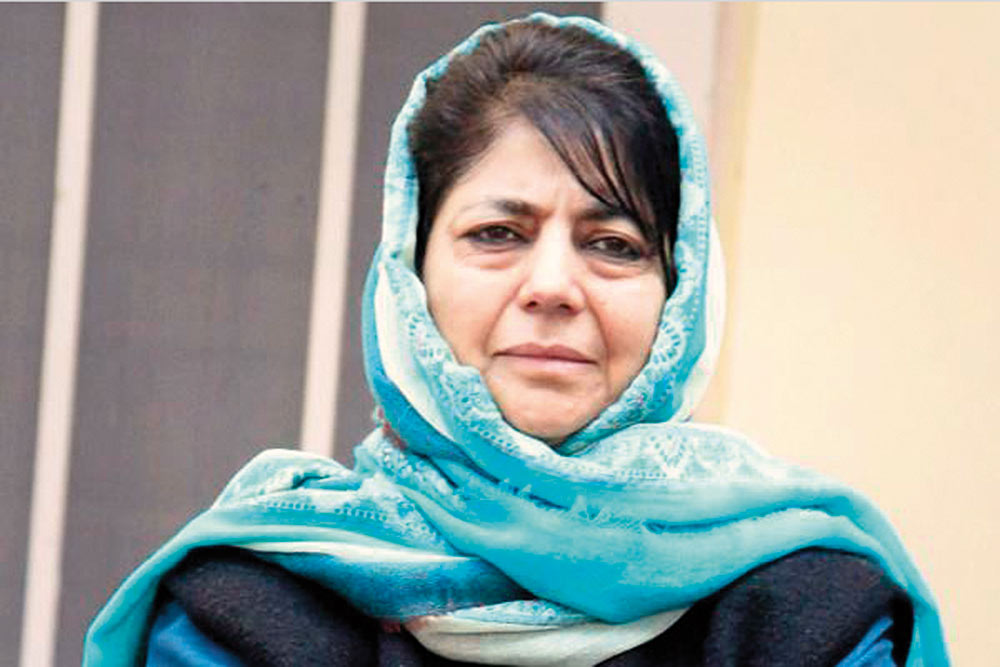 “I was lucky to get people’s love. They have every right to criticise me. I humbly accept their decision.”
Mehbooba Mufti on her loss from Anantnag

“We are finished,” says a senior leader. “Mehbooba’s win could have rejuvenated the party, but that didn’t happen. Our alliance with the BJP in 2015 cost us heavily.” Mehbooba said she accepted the verdict with humility and people had every right to criticise her failures. The challenge for her now is to stop the exodus of party leaders.

BJP state president Ravinder Raina describes their success as the victory of Narendra Modi. “This was a contest between India and Pakistan. In this fight, India has won and BJP has won. The electoral victory of the BJP will also change the fortunes of the party in the assembly elections. You will see our chief minister in J&K.”

There are apprehensions in the Valley that the party might translate its poll promises regarding the state into action. BJP stalwarts repeatedly called for the revocation of Articles 370 and 35A in rallies. The former provides special autonomous status to J&K and the latter endows certain privileges to ‘permanent residents’ of the state.

Engineer Rasheed, an independent candidate from north Kashmir’s Baramulla constituency, is optimistic that the central government will encourage talks. Former IAS officer Shah Faesal says Kashmiris hope the BJP leaders will tone down the rhetoric and Modi will reach out to the people.

The NC also adopted a conciliatory tone. Akbar Lone, who won from Baramulla, compared his party’s victory in Kashmir to the BJP’s triumph in the rest of the country. “This is a good thing,” says Lone. “Now I would like the central government to win the hearts and minds of Kashmiris. That would be my priority.” Farooq Abdullah concedes the next five years will not be easy. “There are several ­important issues, including Articles 35A and 370, that need to be dealt with. To establish peace in J&K, India and Pakistan will have to ­engage in dialogue,” he says.

So the exit polls were correct. All that’s left is to congratulate the BJP & NDA for a stellar performance. Credit where credit is due PM Modi Sahib & Mr Amit Shah put together a winning alliance & a very professional campaign. Bring on the next five years.