Just Conduct Under The Indian State

There is no inherent ­tension between national ­security and human rights in the minds of soldiers. The ­debate should be directed at the government that makes policies and enacts laws. 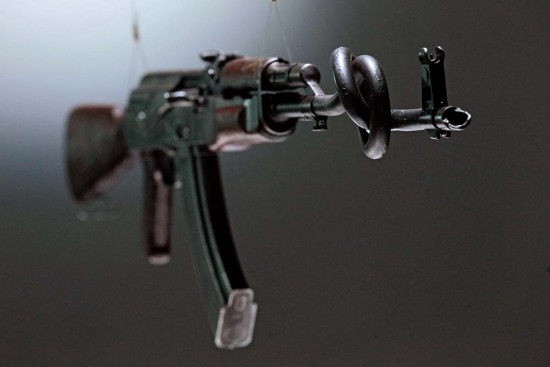 Internal conflicts are challenging for all countries, but most of all for democracies ­because the fight is not only for victory over the insurgents, but to do so while preserving democratic values. And the primary democratic value is protection of the human rights of ­innocent civilians caught up in the battle zone.

Since Independence, India has been fighting insurgencies, from the Northeast states to the Maoist heartland, Punjab, and Jammu and Kashmir. Among these conflicts, Jammu and Kashmir remains the most troubled and the most visible. In scrutinising the government’s human rights record in Kashmir, attention is primarily directed at the uniformed forces that are in the lead in carrying out operations against insurgents or terrorists. The Indian Army is often accused of paying only lip service to human rights. The Armed Forces (Special Powers) Act (AFSPA), which enables the army to operate in internal ­security duties, has been described as an abomination—a ­draconian law under which the army carries out human rights violations with impunity.

On the other hand, the army claims that it has a policy of ‘zero tolerance for human rights violations’. The Indian Army’s Northern Command, responsible for operations in Jammu and Kashmir, has the following on its official website:

“If one dispassionately analyses the track record of armies worldwide as regards adherence to human rights, then it becomes amply clear that the Indian Army undoubtedly has a ­finest track record as a sentinel for preserving human rights. No other country in the Combat Zone to ­include US, Pakistan, Sri Lanka, Russia etc faced with an insurgency of such a magnitude have...