New Delhi is rolling out the ‘three Ds’ to change J&K’s political/social map internally. It may even restore J&K’s statehood as a sop. But all amid a lockdown of opinions. 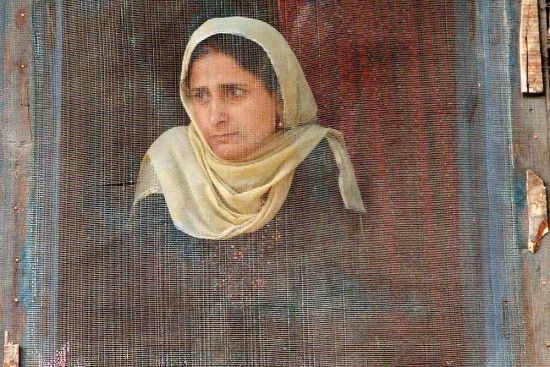 Jammu and Kashmir. These days, the words rarely evoke the torn edges of majestic mountains that garland it, beauteous gardens that recall imperial grandeur, swiftly-flowing streams that keep time for eternity or the spirit of Kashmiriyat immersed in Sufi spiritualism—all things that once marked India’s northernmost region.

Though it has never had an ordinary trajectory since 1947, the last three decades have seen the state—now reorganised into two Union territories—being defined by cross-border terrorism, curfews, distrust, separatists and security forces.